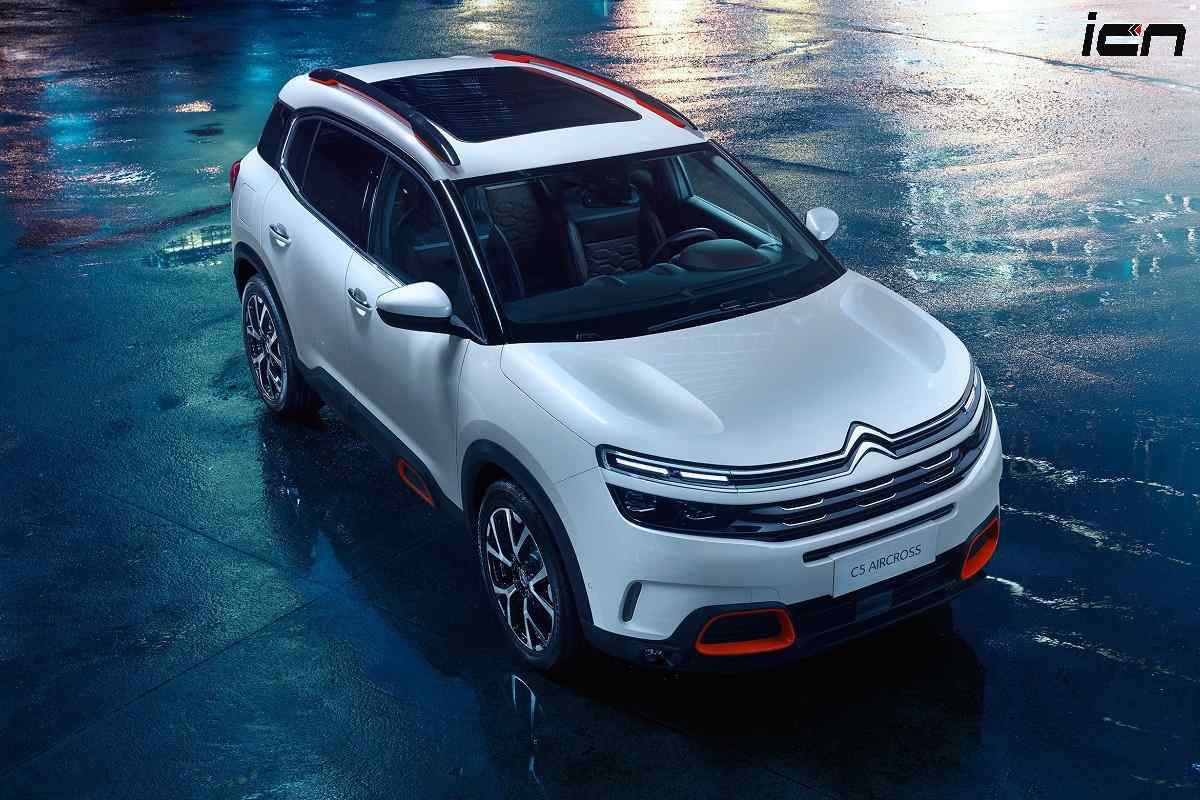 2020 festive season will witness some important car launches of the year. Several car manufacturers have lineup some of their highly anticipated offerings for this special period to maximise on the auspicious sentiment. We pick out the top 8 cars that will hit showrooms during this festive season.

One of the much-awaited launches of the year will be the all-new Kia Sonet subcompact SUV. Previewed at the 2020 Auto Expo, the Sonet will compete against the Venue, Vitara Brezza, XUV300, Nexon and EcoSport. While its official launch date is yet to be announced, its reported to go on sale in August. Interestingly, the Kia Sonet will share its platform and engines with its arch rival – Hyundai Venue.

Up next is the Tata HBX concept based mini SUV that made its debut at the 2020 Auto Expo. After the Altroz premium hatchback, it will be Tata’s second production model built on the Alfa modular platform. The mini SUV is likely to come with a BS6-compliant 85bhp, 1.2L Revotron petrol engine only. Both manual and AMT gearbox will be on offer.

The French carmaker will commence its Indian operations with the Citroen C5 Aircross SUV during this festive season. The SUV is likely to be offered with BS6-compliant 1.2L petrol and 2.0L turbocharged diesel engines paired to an 8-speed automatic gearbox. Initially, the C5 Aircross will be made available in 10 select cities.

MG Gloster will be the flagship SUV from the British carmaker in the country. Previewed at the 2020 Auto Expo, the 7-seater SUV will come with new 2.0L turbo petrol and diesel engines. While the gasoline motor will deliver 218bhp with 480N, the oil burner will make 224bhp with 360Nm. For performing transmission duties, it will get a 6-speed torque converter automatic gearbox.

The British carmaker will bring in the 6 and 7-seater version of the Hector SUV. Called the MG Hector Plus, the 7-seater model will hit showrooms near around this Diwali. The SUV will use a 143PS, 1.5L turbo petrol and a 170PS, 2.0L diesel engine with a 6-speed manual gearbox. A 6-speed DCT automatic transmission will be reserved for the petrol variants.

Renault is ready to enter into subcompact SUV space with the all-new HBC (codename) that will see a release during this Diwali season. Built on CMF-A + platform, the compact SUV is rumoured to be named Renault Kinger. Powering the vehicle could be a new 1.0L, 3-cylinder turbo petrol engine. The same motor will debut on the Triber MPV in coming months.

The sub-4 meter segment will see one more launch in the form of the new Nissan SUV – codenamed EM2. Expected to launch in September, the new subcompact SUV from Nissan is likely to come with a new 1.0L, 3-cylinder turbo petrol engine with a 5-speed manual and an AMT gearbox option. It will share its platform with the upcoming Renault HBC.

MG G10, the re-badged Maxus G10, will make its way to India near around this Diwali. To be put against the Kia Carnival, the new MG MPV will come with multiple seating configurations (7, 8 and 9-seats). At the heart of the G10 could be a new 2.0L twin-turbo diesel engine. In terms of proportion, it will be bigger than the Kia Carnival.