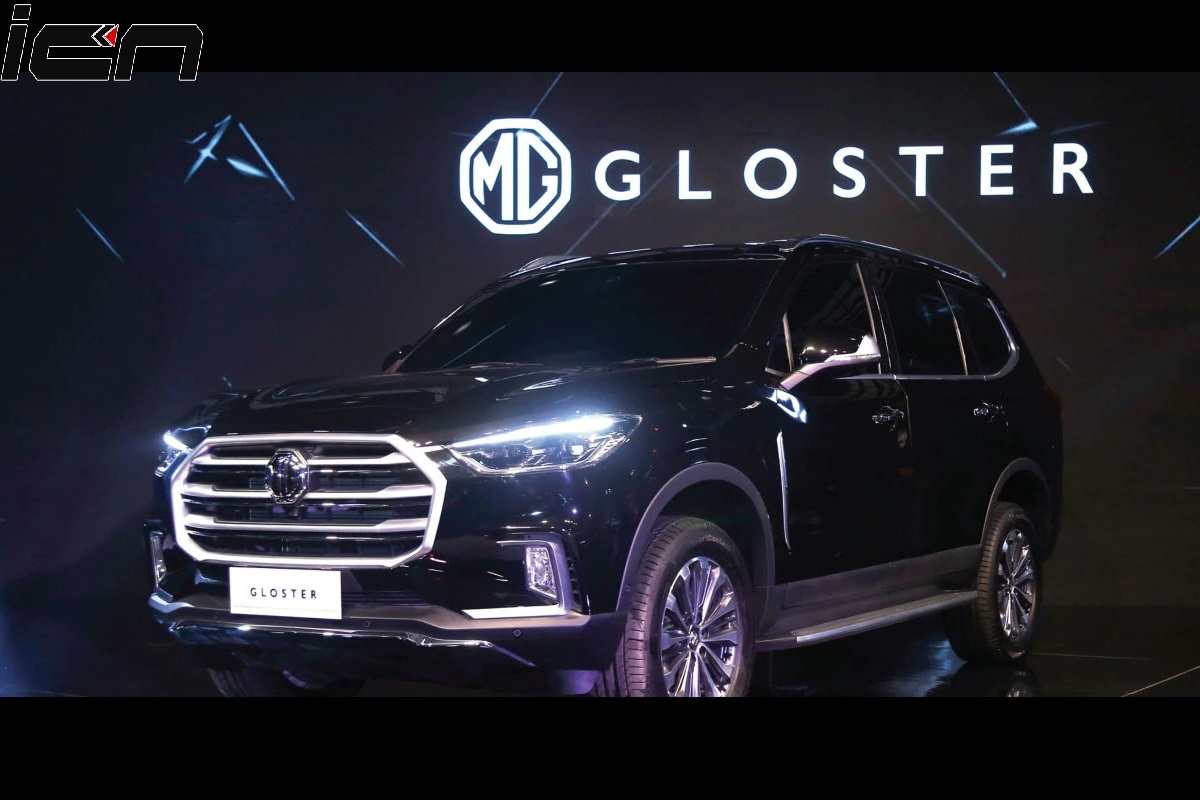 MG Motors had showcased a wide range of new models including the Hector Plus, Gloster, G10 MPV, 360M MPV and others at the 2020 Auto Expo. Most of these cars will be launched in our market over the period of next 2 years. This year, the company will launch the Hector Plus 6-seater SUV and the MG Gloster 7-seater premium SUV. The Gloster will be launched in the second half of this year, around Diwali.

The MG Gloster is a full-sized premium SUV, which will be positioned above the Toyota Fortuner and the Ford Endeavour in our market. Likely to be priced in the range of Rs 40 lakh to Rs 50 lakh, the Gloster will act as a flagship model for the MG Motors in India. The company is aiming to sell around 5,000 to 6,000 units of the SUV annually. Also See – MG Gloster SUV – 10 key facts

Powering the MG Gloster is a new 2.0-litre turbo-diesel engine that produces 218bhp of power and 480Nm of torque. It also gets a 2.0-litre turbocharged petrol engine that is good for 224bhp and 360Nm of torque. It is paired to a 6-speed torque convertor automatic gearbox. The SUV comes with 4WD system along with a low range transfer case. It is available with 7 driving modes including Economy, Motion, Snow, Mud, Sandy, Rock and Automatic.