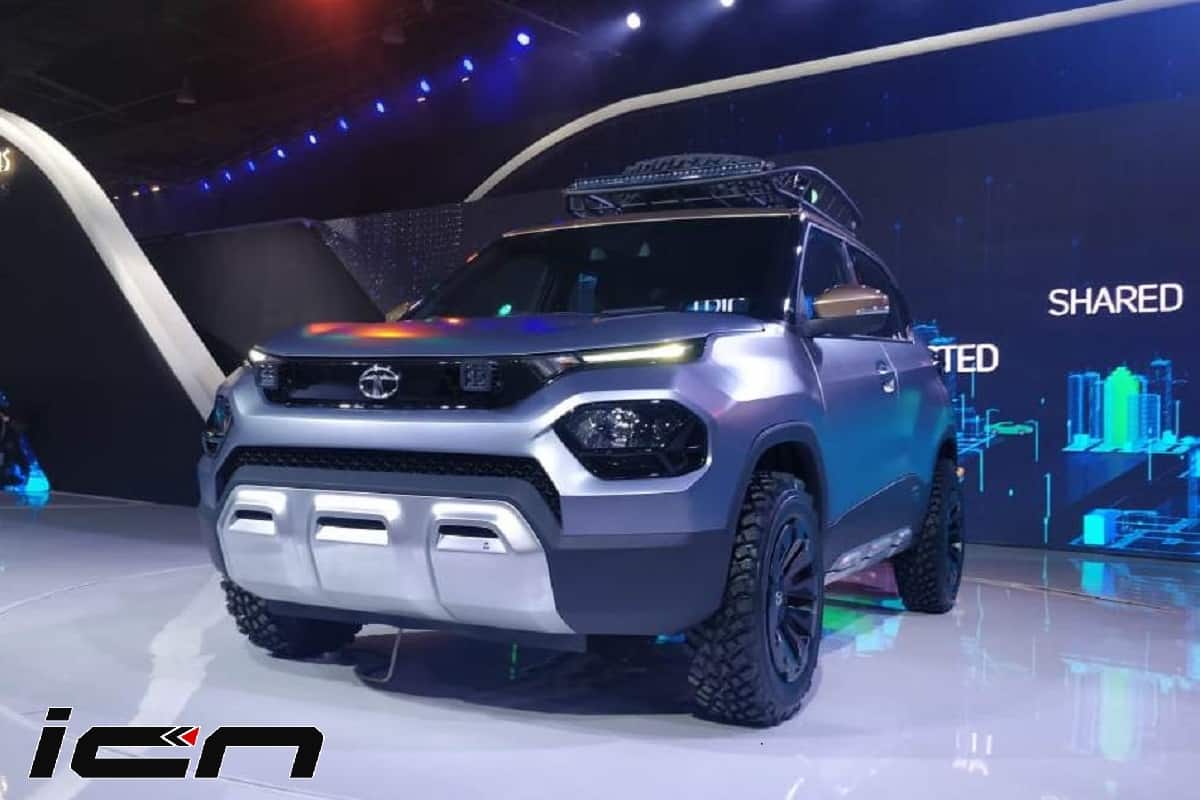 The much-anticipated Tata HBX based micro SUV will be launched in our market in the second half of this year, around Diwali. Unveiled at the Auto Expo 2020, the new HBX is 97% production ready. It is the brand’s second model to be based on the new ALPHA modular platform, which underpins the Altroz hatchback.

First unveiled as the H2X concept at the 2019 Geneva Motor Show, the small hatchback will be positioned below the Nexon compact SUV. It will share the interior and features with the Altroz hatchback. It is expected to be priced in the range of Rs 5 lakh to Rs 8 lakh. The Tata HBX won’t have a direct rival in the market, but it could impact the sales of B segment hatchbacks like Maruti Swift and Hyundai Grand i10 Nios. Adding to it, the SUV will also rival the Maruti Ignis and the Mahindra KUV100. Also See – Tata HBX – 5 Interesting Facts

The Tata HBX will only be offered in a petrol version. It will be powered by a BS6 compliant 1.2-litre, 3-cylinder Revotron petrol engine that also powers the Tiago and Altroz. This engine is capable of producing 85bhp of power and 110Nm of torque. Transmission options will include a 5-speed manual and an AMT (automated manual transmission).

In terms of proportions, the Tata HBX mini SUV is 3,860mm in length, 1,900mm in width and 1,880mm in height, and has a wheelbase of 2,445mm. The small SUV is equipped with several comfort and convenience features including a free-standing touchscreen infotainment system with Android Auto and Apple CarPlay, digital instrument console, automatic climate control, height adjustable driver’s seat, etc.