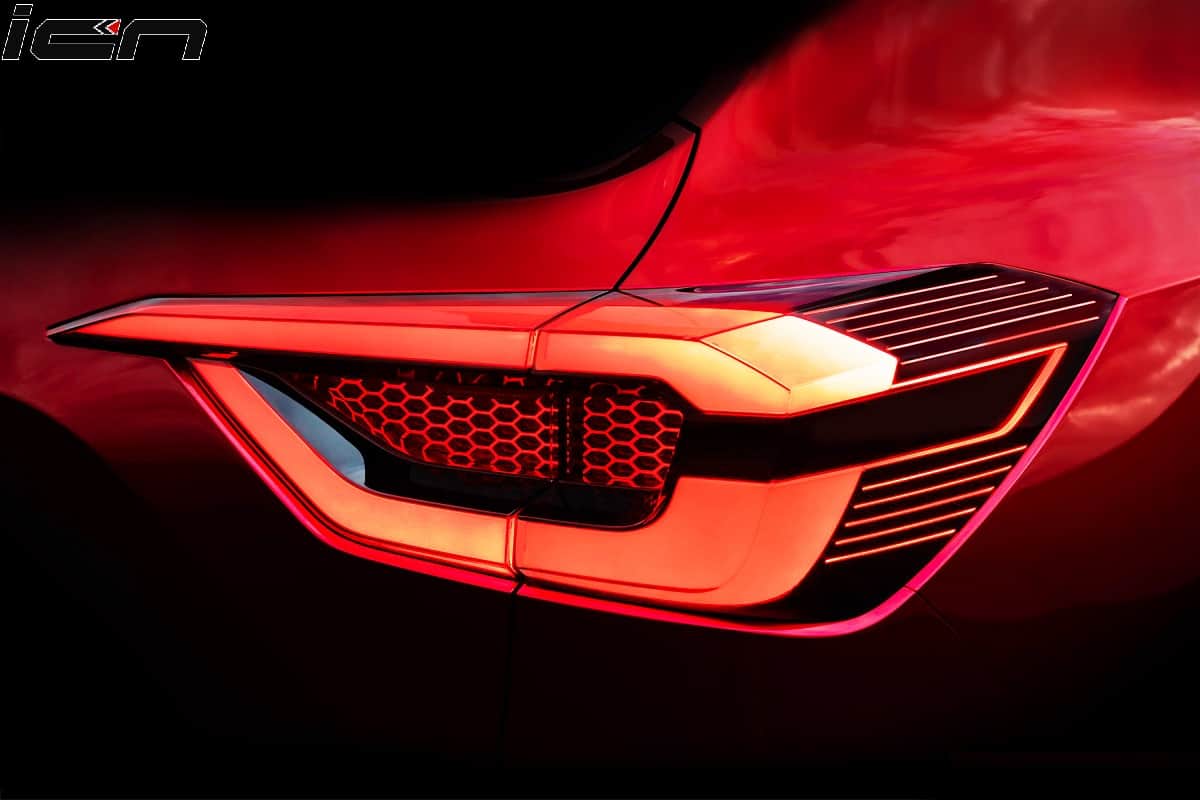 Nissan India has released the second teaser image of its upcoming compact SUV that’s slated to go on sale in the first half of 2020-21. Based on “Make in India, Make for the World” philosophy, the new Nissan compact SUV will be put up against the Hyundai Venue, Maruti Vitara Brezza, Mahindra XUV300, Tata Nexon and the upcoming Kia Sonet. The carmaker says that the new compact SUV is “a feature-rich premium offering with stylish design for a strong and dynamic road presence.”

As a part of Nissan Intelligent Mobility, the new compact SUV from Nissan will feature the latest technology and carry the brand’s global SUV DNA. It will be built on the Renault-Nissan Alliance’s CMF-A modular platform, which also underpins the Renault’s Kwid hatchback, Triber MPV and the upcoming HBC compact SUV.

While Nissan’s new sub-4 meter compact SUV will be designed at the brand’s headquarters in Japan, it will be developed with around 98% of localization in India. As mentioned above, Nissan’s Oragadam based plant in Chennai will serve as global production hub for the new subcompact SUV.

The teaser picture confirms that the new subcompact SUV from Nissan will feature LED taillamps with honeycomb mesh pattern. It will carry crossover-ish stance with a floating roof painted in dual-tone shade. It might share some of its design bits with the new-generation Nissan Juke SUV that’s retiled in global markets.

Official engine details of the new compact SUV are yet to be revealed. Though, it’s likely to get Renault’s new 1.0L, 3-cylinder turbocharged petrol engine that will deliver close to 95bhp. The same powertrain will be used in the upcoming Renault HBC subcompact SUV. Both manual and AMT gearboxes are likely to be offered on the model lineup.

More details on the new Nissan sub-4 meter compact SUV are likely to be reveled in near future. Stay tuned to IndiaCarNews.