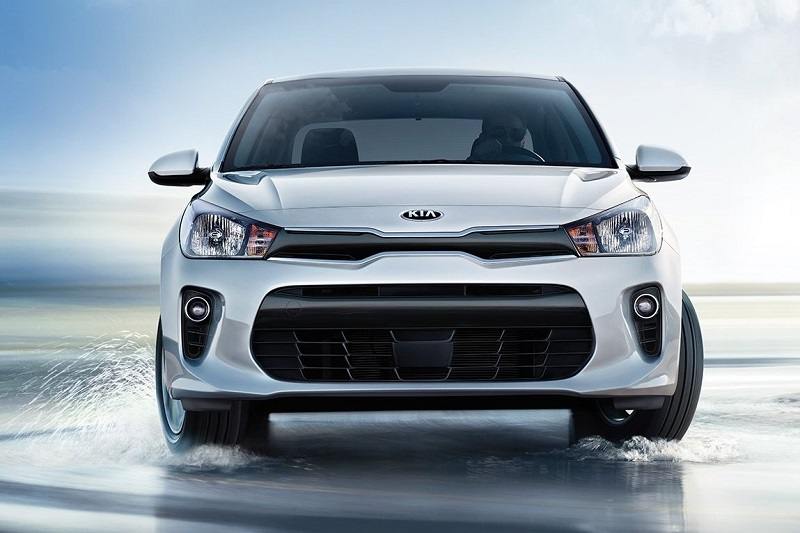 Here’re five interesting facts you should know about the new Kia Rio hatchback.

Kia Motors is ready to make a wave in the Indian market. The Korean auto giant will soon introduce its first product – the SP concept based compact SUV, followed by its other models. Recently, the carmaker announced its plan to roll out electric and hybrid vehicles from its new Anantpur plant in Andhra Pradesh by 2021. Kia’s new production plant will be spread over 23 million square feet and has capacity of producing 3 lakh units on annual basis. The carmaker also aims to expand its sales and service network in the country.

While the India launch of the Kia SP concept based compact SUV has already been confirmed for the early 2019, the Korean carmaker might also introduce the Rio hatchback. First previewed at the 2016 Paris Motor Show, the new Kia Rio hatchback will be stacked up against the Maruti Suzuki Baleno, Hyundai i20 and Honda Jazz in India. Here’re five interesting facts you should know about the Rio. 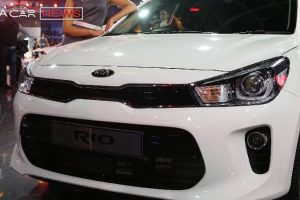 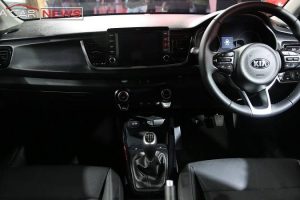 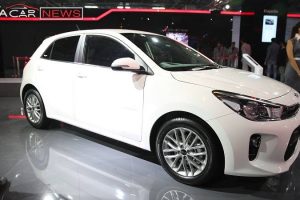 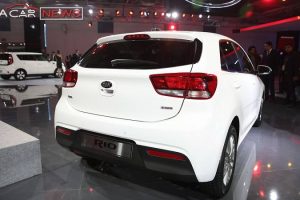 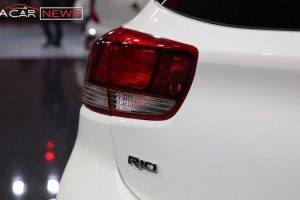 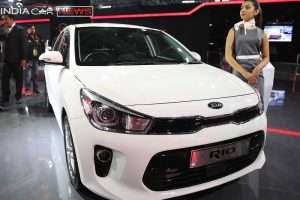 Globally, the Kia Rio hatchback is in its fourth generation and the same model will make its way to the Indian market. The hatch’s new model won the 2017 Red Dot Award for Passenger Car Design and 2017 iF Design Award. For people not in the know, the Rio hatchback (global-spec) was first launched in August 2000 in three and five-door body style with both petrol and diesel engine options. Read: Kia Stonic Crossover – What To Expect?

Kia’s new small car shares its platform with the Hyundai Verna sedan, which also known as the Accent in the South Korean and other global markets. The Verna’s K2 platform is composed of ‘super body structure’ that’s claimed to “increase durability, collision test performance and torsional stiffness”. It also reduces the vehicle’s weight and improves its handling and ride quality. Rio’s body sealing and bonding adhesives reduce its NVH (noise, vibrations and harshness) levels. 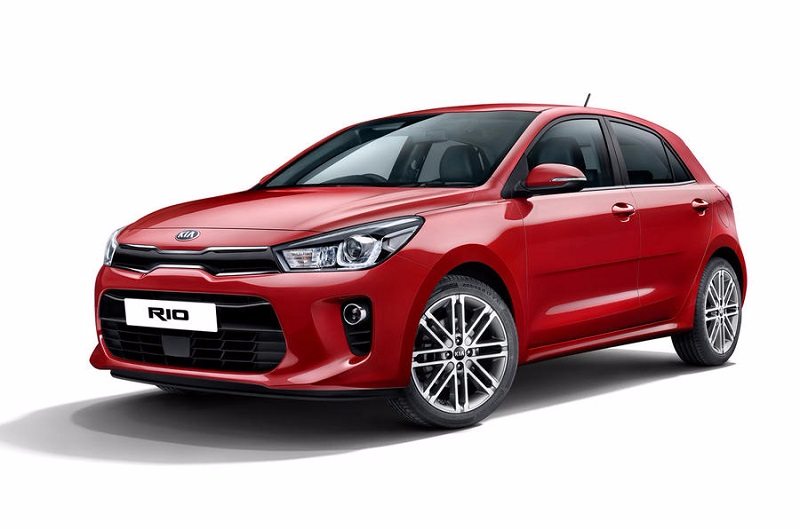 For the Indian market, Kia might offer the Rio hatchback with two petrol and two diesel engine options. Official details are yet to be revealed. Though, it is likely to share its powertrains with the Hyundai Verna – i.e. 1.4-litre petrol, 1.6-litre petrol, 1.4-litre diesel and 1.6-litre diesel. The hatch will come with both manual and automatic gearboxes. Read: Kia Grand Carnival MPV – 5 Things You Need To Know

Interior of the Kia Rio hatchback is claimed to be the more contemporary and spacious than the old one. It has more ergonomic layout with upgraded material quality and improved instrument panel. Sporting an all-black theme, the Rio’s cabin offers a touchscreen infotainment system with Apple CarPlay and Android Auto connectivity, a three-spoke steering wheel with mounted controls and several other comfort features. Check Out: Kia Soul Electric Compact SUV Pictures & Details