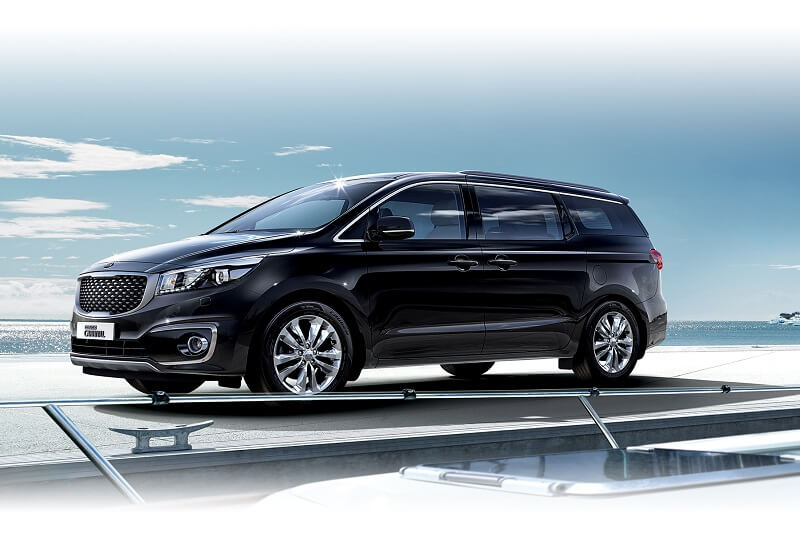 The top-spec Kia Grand Carnival model is available up to 11 seat options, while the regular model comes with 7-seat layout.

Korean automaker, Kia will officially launch its first product in the Indian market in 2019. The company had unveiled the SP concept and its global line-up at the 2018 Delhi Auto Expo. Kia will launch the production version of the SP concept in the second half of 2019. Production of the SUV will commence at the company’s new Andhra Pradesh facility from mid-2019. If latest media reports are to be believed, Kia is also considering the Stonic crossover and Grand Carnival MPV for the Indian market. Both these models were showcased at the 2018 Delhi Auto Expo. 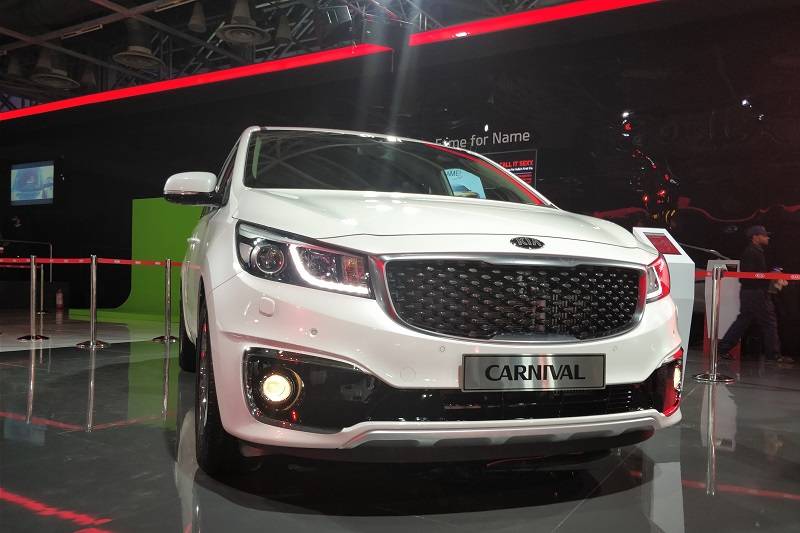 Kia Grand Carnival will be brand’s premium MPV and could appeal to select Indian audience. In fact, this model is quite bigger than India’s best-selling MPV – Toyota Innova Crysta. This model measures 5,115mm in length, 1,985mm in width and 1,755mm in height, and has a wheelbase of 3,060mm. This model is around 380mm longer and has 310mm longer wheelbase than the Innova, which ensures spacious cabin. 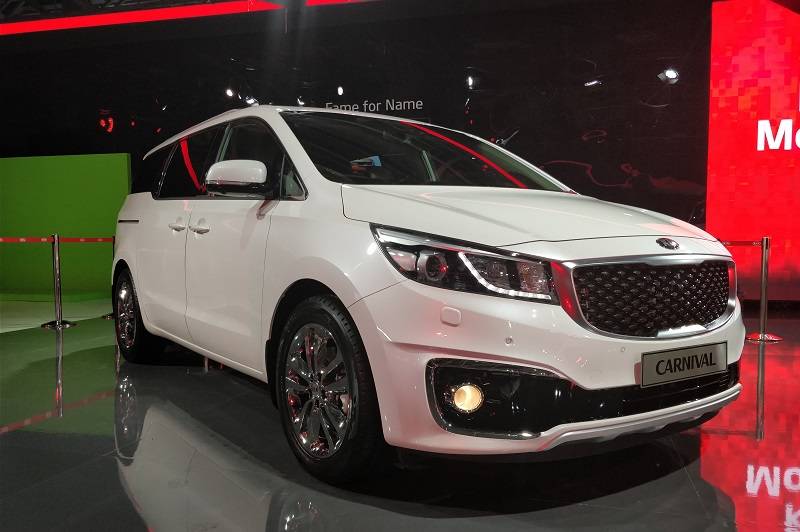 The global Kia Grand Carnival is available in multiple seating configuration. The top-spec model is available up to 11 seat options, while the regular model comes with 7-seat layout. This will make it a great option to luxury MPV buyers. Adding to it, the MPV will be the only cars that will come with sliding rear doors. In the global markets, the Kia Grand Carnival is available with two engine options – 3.3-litre V6 Petrol and 2.2-litre diesel. The India-spec model is likely to come with diesel engine option. The diesel engine is capable of producing 200bhp of power and 441Nm of torque. Power is transmitted to the rear wheels via a 6-speed automatic gearbox. Also See – Kia SP Concept Based SUV To Launch In H2, 2019 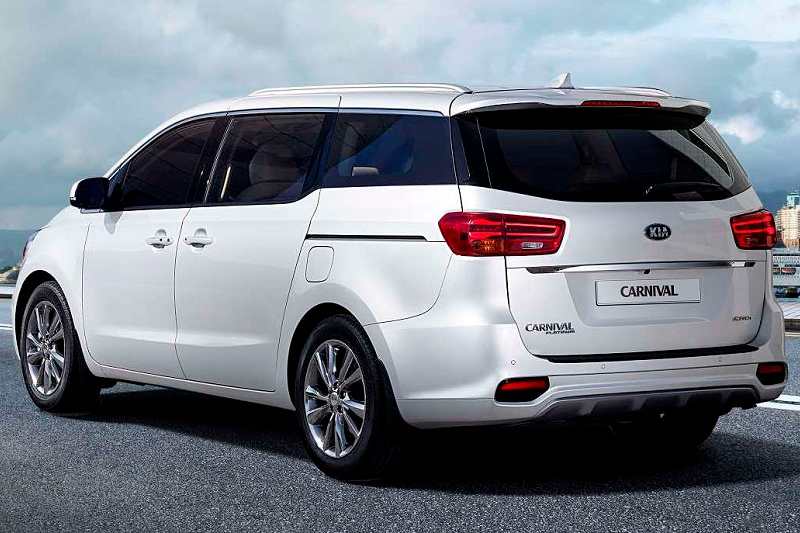 The Kia Grand Carnival could be a huge hit among tourist vehicle owners or fleet buyers. The second row of seats can be fully folded, which makes ingress and egress easier for the third row of passengers. Not just spacious cabin, the Carnival is equipped with several high-end features like touchscreen infotainment system, steering mounted audio controls, cruise control, power adjustable driver’s seat, three zone automatic climate control and two sunroofs. Also See – Kia Trazor could be the name for SP Concept based SUV