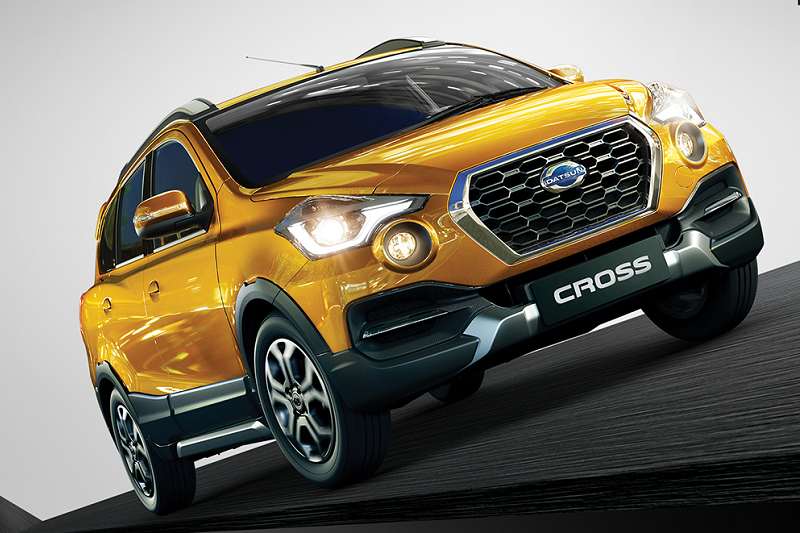 The new Datsun SUV will make use of the Renault-Nissan Alliance’s CMF-A platform.

Dastun India will introduce an all-new SUV in the first quarter of 2019. The information confirmed by Thomas Kuehl, President, Nissan India during his interview with Autocar. The new Datsun SUV will underpin the Renault-Nissan Alliance’s CMF-A platform that will also be used in Renault’s upcoming MPV. Measuring sub-4 metre in length, the new SUV will be priced under Rs 10 lakh.

The new Datsun SUV will carry crossover-ish design. Powering the vehicle will be 1.0-litre petrol engine that does duty in the RediGO hatchback. Though, the Japanese carmaker will boost this powertrain with a turbocharger. The SUV lineup will miss out on the diesel variant. 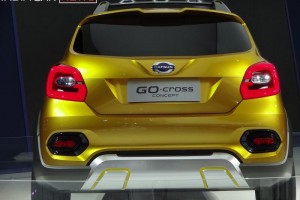 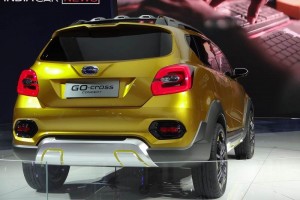 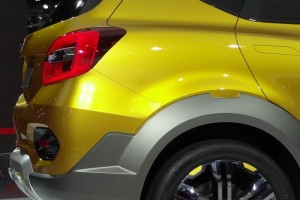 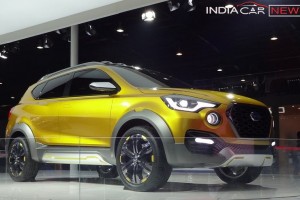 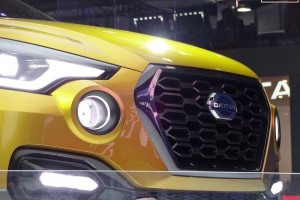 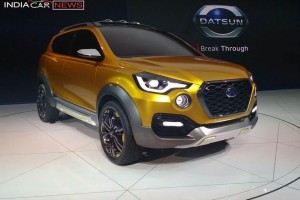 While Thomas Kuehl didn’t reveal name and details of the vehicle, it is likely to be the Datsun GO Cross that was unveiled at the 2016 Delhi Auto Expo. In the sub-4 metre SUV space, it will take on the Maruti Vitara Brezza, Tata Nexon and Ford EcoSport.

Besides launching the subcompact SUV, the Japanese carmaker aims to expand its product portfolio in the Indian market. The company promises to bring something new in every six months from 2018 festive season onwards. During this Diwali season, Datsun will launch a special edition of the RediGo hatchback along with GO and GO+ facelifts.

The 2018 Datsun GO and GO+ will receive a bunch of new features including a new touchscreen, updated front seats, etc. The carmaker will also improve the safety quotient of both the models. The updated models will get dual airbags and ABS (anti-lock braking system). Interestingly, it will also get first-in-class ESC (Electronic Stability Control) or VDC (Vehicle Dynamics Control).