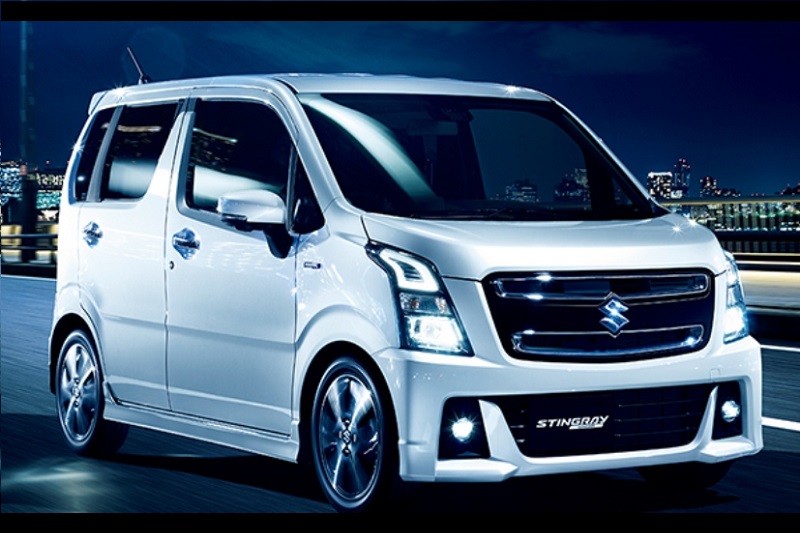 The new Suzuki WagonR is supposed to be here for component testing purpose.

Maruti Suzuki will soon give a generation change to its popular WagonR hatchback in India. If reports are to be believed, the new Maruti WagonR 2018 will hit roads during this festive season (probably in November).  While the India launch of the vehicle is months away, the JDM-spec WagonR was recently caught testing in the country. The vehicle is supposed to be here for component testing purpose.

Internally known as ‘YCA’, the India-spec new Maruti WagonR will have different design and engine specifications from the Japan-spec version. The latter one has taller stance and boxier design than the former. Read: New Maruti Suzuki WagonR – 5 Interesting Facts 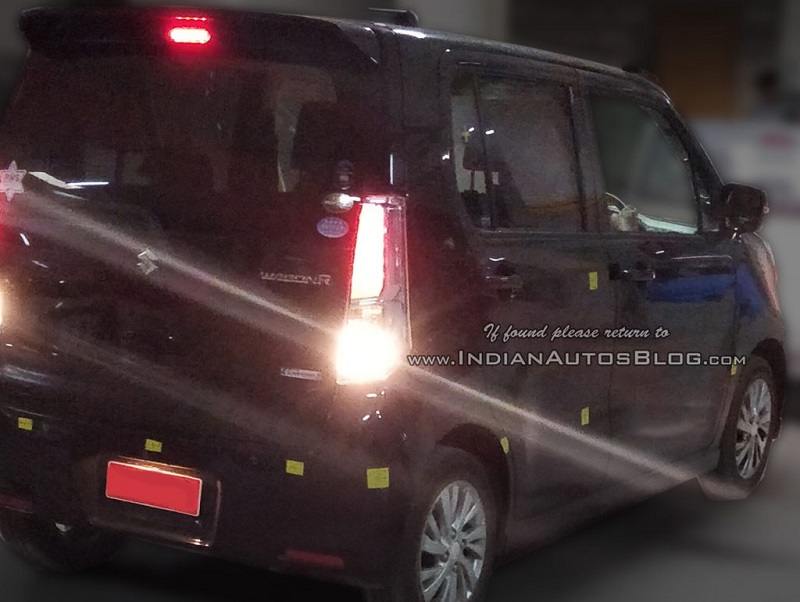 Unlike the new-age Maruti models that underpin the HEARTECT platform, the new Maruti WagonR 2018 is reported to use the reengineered version of the existing architecture. The Indo-Japanese carmaker will tweak the hatchback’s current platform and make it compliant to the upcoming crash test norms that will be enforced from October 1, 2018. This will certainly help the carmaker achieve competitive pricing. Read: New-gen Maruti Suzuki WagonR Might Look Like This

Official details will be revealed near its launch. Though, the reports suggest that the new Maruti WagonR will house a 1.0-litre, three-cylinder K-series petrol engine that’s good enough for 67bhp (68PS) with a peak torque of 90Nm. This gasoline motor will meet the new BS6 emission norms. The CNG version of the hatchback will deliver 58.1bhp (59PS) with 77Nm of torque. Transmission options will include a 5-speed manual and an AGS (Auto Gear Shift). Read – All-New WagonR Will Be Maruti’s First Electric Car In India

Design and styling of the new Maruti WagonR 2018 will completely different from the current model. Some of its key updates will include new sweptback headlamps, revised front grille and bumper, more pronounced wheel aches and side lines. The Indo-Japanese carmaker might offer a 7-inch touchscreen infotainment system with Apple CarPlay and Android Auto along with a few advanced safety features.