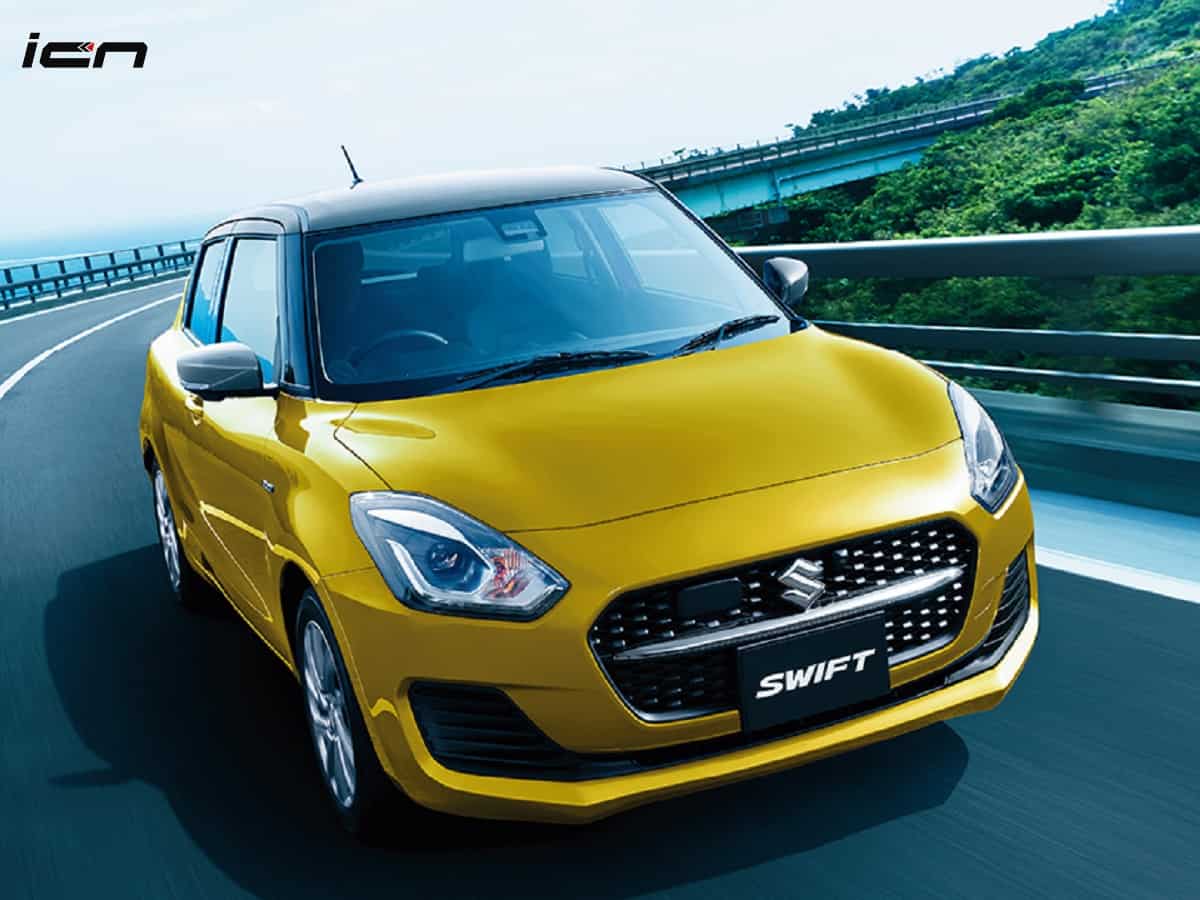 The 2020 Suzuki Swift facelift (2020 Maruti Swift facelift) was recently introduced in the Japanese market. Prices of the updated hatchback lineup start from JPY 15,35,600 (which is around Rs 10.88 lakh). The model will also make its way to India in coming months. Changes made to the India-spec version are likely to be more or less similar to the Japan-spec model.

Most of the design changes are made to its front fascia. The 2020 Swift facelift gets an updated bumper and a new studded grille featuring a chrome bar in the centre. The hatchback comes with two alloy wheel options with a dual-tone finish. The lineup also receives two new dual-tone exterior paint schemes – Rush Yellow Metallic with Silver Roof and Flame Orange Pearl Metallic with Black Roof.

Minimal changes have been made to its interior. The new Suzuki Swift (Japan-spec) has an upgraded 4.2-inch colour MID displaying the speed and a new 360-degree around-view monitor. The latter is unlikely to be offered on the India-spec version. Read – Maruti’s Upcoming SUV Likely to Come with 5 and 7-seat Options

In India, the 2020 Maruti Swift facelift will be offered with a 1.2L Dualjet petrol engine that’s good enough for 91PS and 118Nm. This will make it more powerful, torqueier and fuel efficient than the existing model. The same motor was recently made available on the Dzire facelift. The updated hatchback lineup will continue to come with a 5-speed manual and a 5-speed AMT gearbox options.