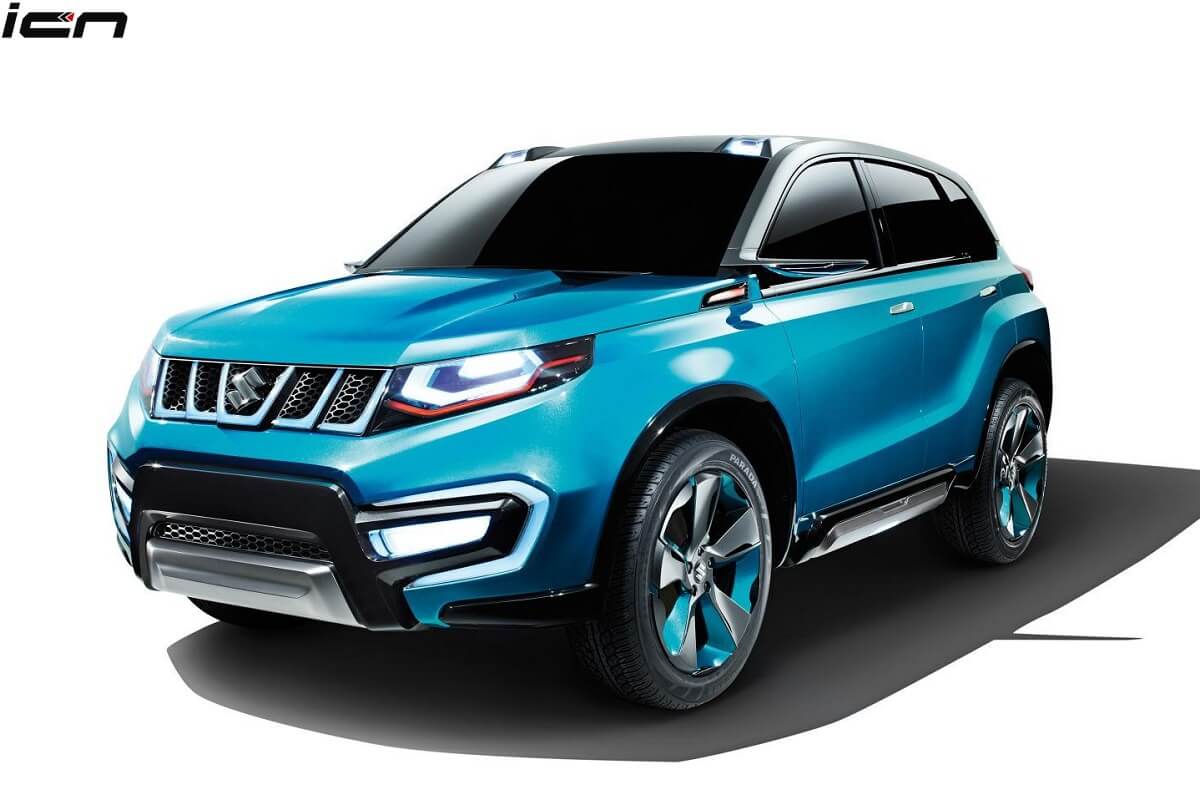 It is no secret that Maruti Suzuki is readying an all-new mid-sized SUV, which is rumoured to be launched in 2022. The new model will be developed under Suzuki-Toyota partnership and will be produced at Toyota’s Bidadi plant. The new SUV will directly rival the likes of the Hyundai Creta, Kia Seltos and the Nissan Kicks.

The all-new Maruti Suzuki mid-sized SUV will be designed and developed on the Suzuki’s global C architecture, which also underpins the Vitara Brezza and the Vitara SUV sold abroad. Interestingly, Suzuki is reportedly introducing the new-gen Vitara SUV in Japan in October, 2020. The new model will be based on the modified version of the existing platform. This suggests that the new Vitara could form the base for the India-centric Maruti-Toyota mid-sized SUV. Adding to it, the SUV could be launched in 2021.

What’s interesting is that the upcoming mid-sized SUV could be offered with 5 and 7-seat options. The company is likely to follow the Hyundai Creta, Tata Gravitas and the MG Hector, which all will be offered as 5 and 7-seater SUVs. The 7-seater SUV could be called the Maruti Suzuki Grand Vitara; however, nothing concrete has been revealed by the automaker. Mahindra is also developing a new mid-sized SUV, reportedly to be called the XUV400, which is expected to be introduced in both 5-and 7-seat options.

Toyota Motor Corporation will also launch an all-new mid-sized SUV, which will be based on the Maruti’s mid-sized SUV. However, both SUVs will have different design and interiors. The SUVs could be unveiled at the 2020 Auto Expo; however, we believe that the launch debut could take place as early as 2021. Maruti Suzuki is also planning to re-introduce the 1.5-litre diesel engine, which suggests that the upcoming SUV will be offered in petrol and diesel guise.

The Toyota-Suzuki joint venture is also working on an all-new C-segment MPV, which is rumoured to be launched in 2023. The new MPV will be positioned between the Ertiga and the Innova Crysta. It will directly rival the Mahindra Marazzo MPV. Similar to the mid-sized SUV, this MPV will be produced at the Toyota’s Bidadi plant.