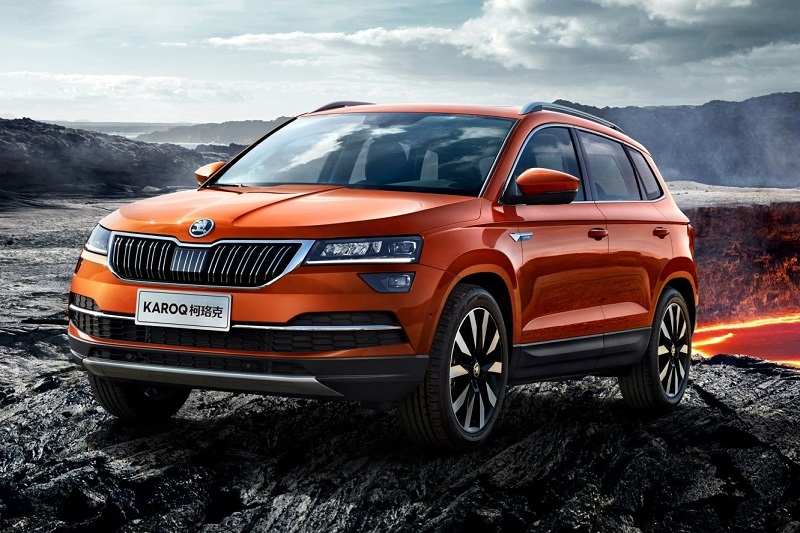 Skoda Auto is planning to expand its Indian product portfolio with five all-new models by the end of 2020. Talking to ETAuto, Zac Hollis, Director of Sales, Service, And Marketing at Skoda Auto India, has revealed that the company is planning to launch two all-new products along with three updated versions of its existing models. Read – Skoda Kodiaq Facelift Details Revealed

The Czech carmaker also aims to expand its sales and service network with 200 dealerships by 2025. Recently, Skoda India announced that it will revamp its entire network including 63 sales and 61 service touch points across 53 cities in the country. For its rebranding campaign, the company will make an investment of over Rs 120 crore.

While the details of the upcoming Skoda products are still under the wraps, it likely to include the Rapid successor, Superb facelift, Kodiaq facelift, Kamiq crossover and Karoq compact SUV.

The all-new Skoda sedan, that will replace the Rapid in India, will be based on the MQB A0 IN platform. The Skoda Karoq will hit showrooms early next year, and the Kamiq crossover will see a release by mid 2021.

The Kodiaq Scout carries some rugged design bits over the regular model along with off-road centeric features. The powertrain, however, is carried over the standard Kodiaq.