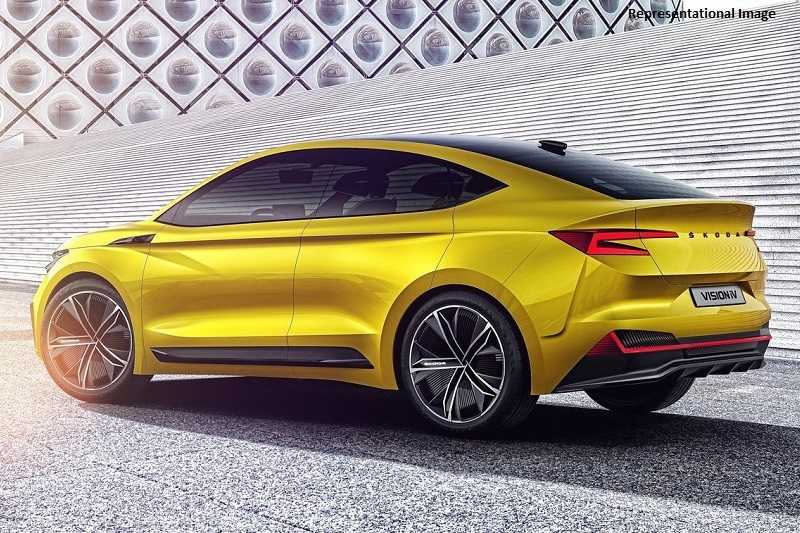 The Indian arm of Volkswagen Group had announced its plan to launch 4 new models under its India 2.0 strategy. The first model will be a SUV from Skoda based on the MQB A0 platform, followed by the Volkswagen T-Cross SUV and Volkswagen Virtus. The fourth model will be the successor of the Skoda Rapid sedan.

Talking to Autocar, Bernhard Maier, CEO, Skoda Auto, has confirmed that the company is working on a notchback and a mid-size SUV for the Indian market. While the former will see a release sometime in 2021, the latter will hit roads next year.

In order to achieve competitive pricing, Skoda aims to increase localisation and use around 92-95% of local components for the replacement of the Rapid sedan. The Czech automaker might also export its new sedan to global markets at a later stage. Read –  5-Facts About Skoda Kamiq SUV

The new sedan from Skoda will be based on the MQB A0 IN platform that has been designed especially for the emerging markets. The new architecture is compatible to both local climatic conditions and needs of Indian buyers. It will also be used for Volkswagen cars including the upcoming VW T-Cross SUV. Read – Skoda Kodiaq Scout Coming Soon In India

The Skoda Rapid successor will source some of its body panels and styling bits from its Volkswagen sibling. For power, it might get a 1.0L TSI petrol engine with both manual and automatic gearbox options.