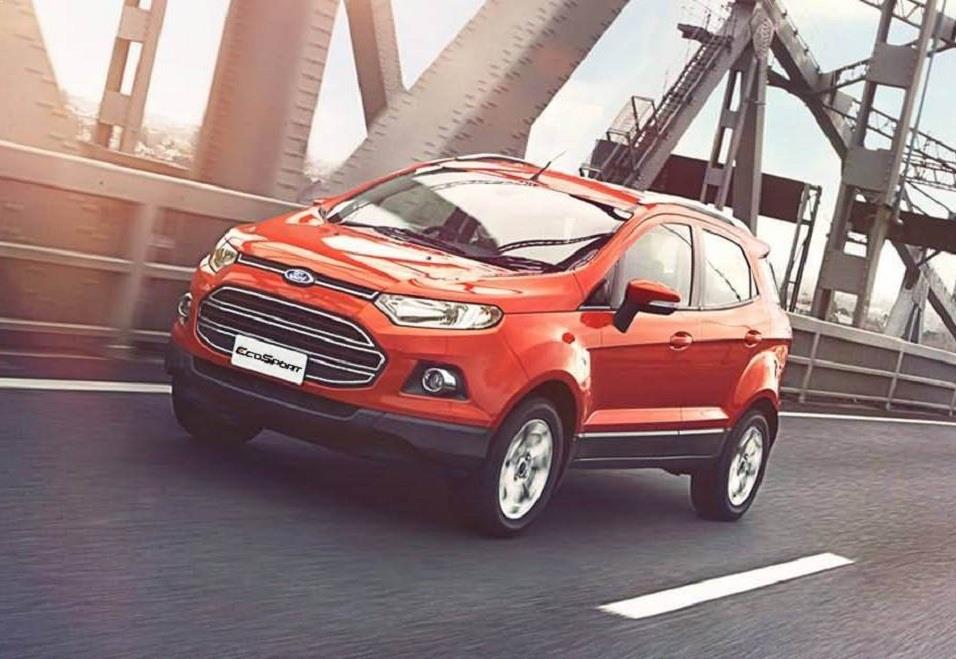 November 7, 2016 – Ford India has announced to offer dual airbags as standard across all variants of the EcoSport compact SUV. Till now, the EcoSport’s Trend and above variants were only offered with the dual airbag. Following in the footsteps of its rival, Maruti Vitara Brezza that gets driver airbag across all variants, Ford has taken a positive move for improving occupants’ safety. Along with this, the American carmaker has made driver airbag standard across its entire product lineup. 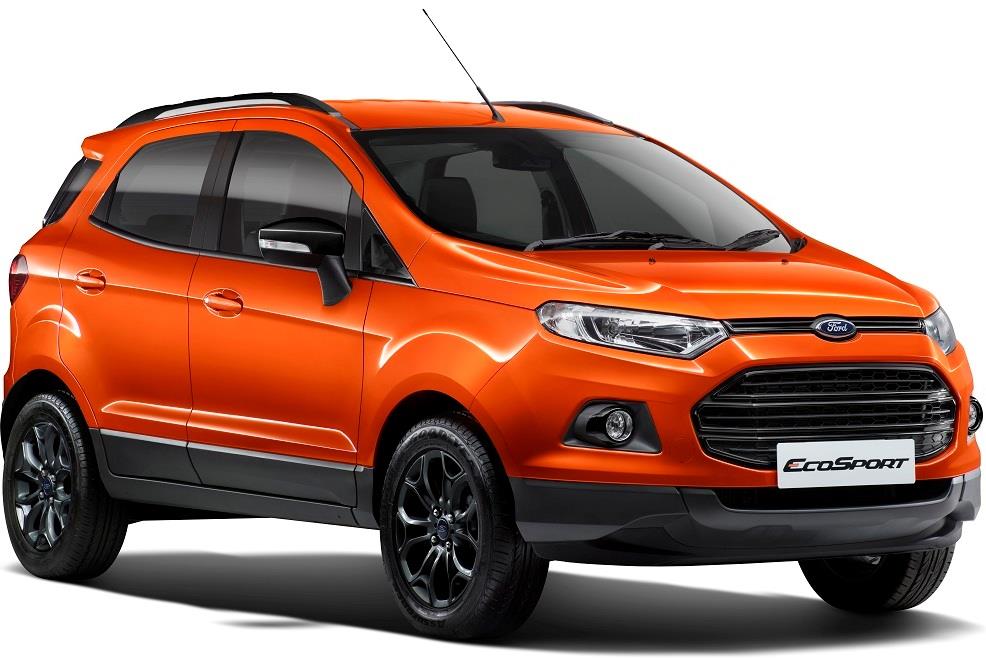 Also Read: New Ford Endeavour 2016 – All You Need to Know

New Ford EcoSport received a price cut of up to Rs. 1.12 lakh in March 2016. The price cut not only enhances the vehicle’s value for money proposition, but also helps it to withstand its new rival – Maruti Vitara Brezza. Currently, the base variant of the new Ford EcoSport 2016 is priced at Rs. 6.68 lakh, while the top-end model costs Rs. 9.93 lakh. (ex-showroom, Delhi).

The new Ford EcoSport 2016 received minor cosmetic updates along with a new trim – Trend+ – in both petrol and diesel versions. Besides this, the new Ford EcoSport 2016 also comes with a more powerful version of the 1.5-litre TDCi diesel mill. As against the previous model’s 90bhp, this engine is tuned to produce 99bhp while offering an impressive mileage of 22.27kmpl. The other two engine options – 1.0-litre EcoBoost petrol and 1.5-litre TDCi diesel – receive no changes. 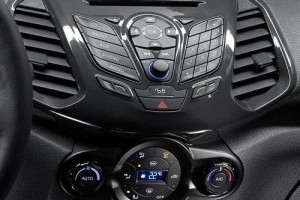 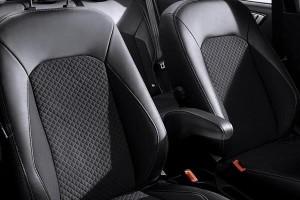 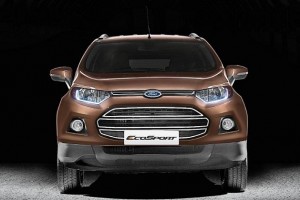 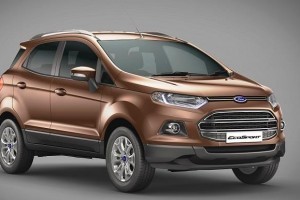 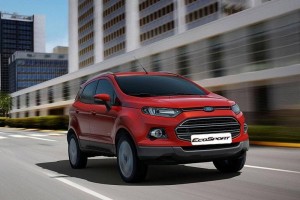 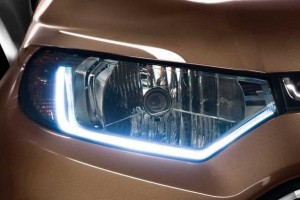 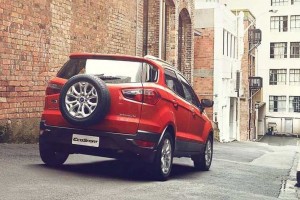 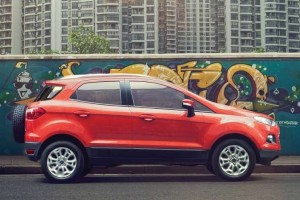 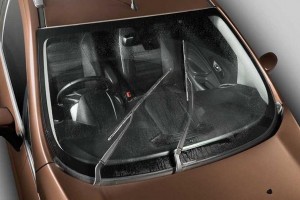 2016 Ford EcoSport Titanium AT: No changes have been made to this variant

The 2016 Ford EcoSport looks identical to the previous model as it carries the same design. The only difference, however, is the addition of the new signature light guide, daytime running lights and fog lamps that give it a slightly more up-market feel. Other key highlights include rain sensing wipers, automatic headlamps and electrochromic mirror, etc. The new Ford EcoSport 2016 comes in a new festive colour – Golden Bronze – along with the regular 7 shades – Mars Red, Diamond White, Panther Black, Kinetic Blue, Moondust Silver, Chill Metallic and Smoke Grey.

The vehicle’s interior too looks slightly updated with features like chrome treatment on inner door handles, cluster ring and cluster applique, window regulator switches, air register tabs, etc. The handbrake lever and steering wheel to get leather finish. The EcoSport is the first car in its league to feature SYNC with AppLink, Ford’s advanced in-car connectivity system that allows driver to stay connected with their digital lives and emergency assistance technology. For safety purpose, there is standard dual airbags and a bunch of advanced safety fitments. The top-trim is exclusively available with six airbags along with ABS and EBD. The new Ford EcoSport 2016 facelift is continued to feature the same engine lineup – a 1.0-litre EcoBoost petrol, a 1.5-litre Ti-VCT petrol and a 1.5-litre TDCi diesel – that did duty on the previous model. Though, the 1.5-litre TDCi diesel mill has been tweaked for extra torque and power figures. Now, this powertrain churns out a maximum power of 99bhp at 3,750rpm and 205Nm of torque between 1,750rpm – 3,250rpm. Mated with a 5-speed manual transmission, it returns a claimed mileage of 22.27km/l.

The 1.0-litre Ecoboost and 1.5-litre Ti-VCT petrol engines offer a maximum power of 123.37bhp with 107Nm of torque and 110bhp and 140Nm respectively. A 5-speed manual gearbox comes as standard feature, while a 6-speed Powershift dual-clutch is available only on the 1.5-litre Ti-VCT Titanium petrol variant.