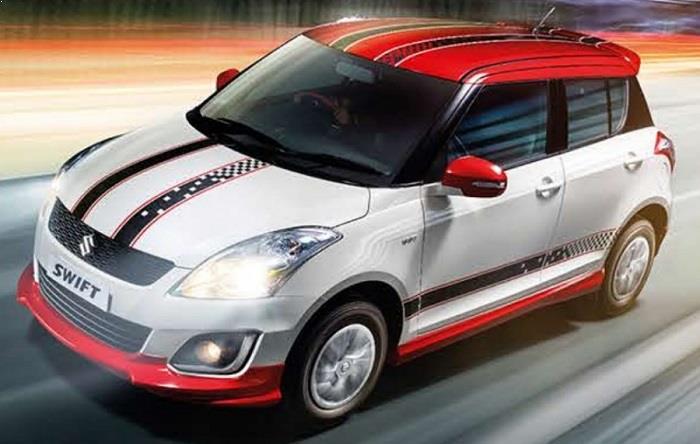 Maruti Suzuki Swift Glory Edition is based on the VXi and VDi variants that are priced at Rs. 5.28 lakh and Rs. 6.19 lakh (ex-showroom, Delhi) respectively.

Maruti Suzuki Swift Glory, launched in India on 8th October 2015 has gone on to amass significant numbers since then. The Swift’s Glory Edition comes with a bunch of cosmetic updates, and a few additional features. Since it’s just a special edition, there are no mechanical changes made to the car. Based on the VXi and VDi variants, the Maruti Swift Glory has been priced at Rs. 5.28 lakh and Rs. 6.19 lakh (ex-showroom, Delhi) respectively.

If you are planning to buy the Maruti Suzuki Swift Glory Edition, here’s everything you need to know about the vehicle.

• On the outside, the Swift’s Glory Edition features a red roof and wing mirrors (outside rear-view mirrors), blackened C-Pillars, side decals, racing stripes, side skirts and a rear spoiler. These design elements make it looks sportier and more refreshing than the regular Swift model.

• Powering the Maruti Swift Glory is the same 1.2-litre K-Series petrol and a 1.3-litre multijet diesel engine that do duty to the regular models. Both the powertrains are paired to a 5-speed manual gearbox. 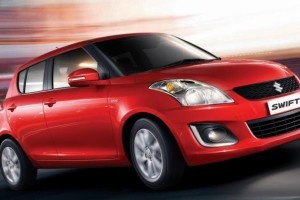 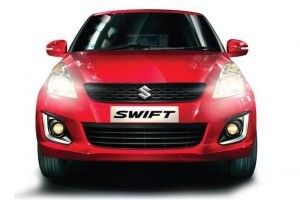 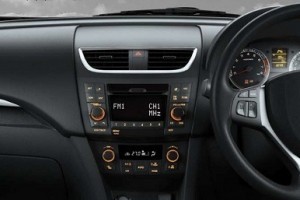 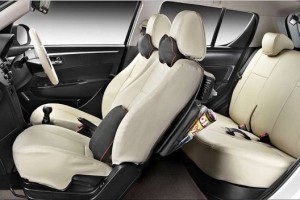 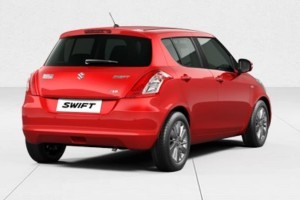 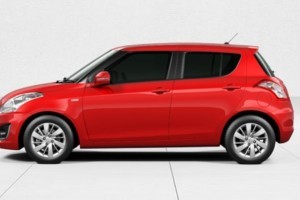 The 2015 Maruti Swift received minor cosmetic updates along with some additional features. Though, the major change came in the form of more fuel-efficient engines. The updated model of the hatchback is powered by the same 1.2-litre, K-Series petrol and 1.3-litre, DDiS diesel engines that did duty to the old model. Though, these engines are now tuned for achieving 10% better fuel efficiency than before. While the petrol mill returns a fuel efficiency of 20.4km/l, the diesel offers 25.2km/l. The 2015 Maruti Swift competes against on the Hyundai Elite i20, Volkswagen Polo, Fiat Punto and others in the segment.

The updated Swift looks largely identical to the previous model. The front fascia of the car features an all-new bumper with larger air dam, sporty honeycomb grille and fog lamps with silver surround. The top-end model is equipped with 15-inch 185/65 alloy wheels with an all-new design, while the lower variants gets 14-inch 165/80 R14 with re-designed wheel caps.

From inside, the new Maruti Swift looks more up-market than the old model. The LXi and LDi variants come with new fabric upholstery, adjustable headrest and 60:40 split for the rear seats. Over standard features, the new LDi+ variant gets remote locking system and power windows. Whereas, VDi and VXi variants are offered with electrically foldable wing mirrors, a standard audio player, and ABS (anti-lock braking system) on the diesel version. The Swift’s top-spec models are benefited with the a Bluetooth enabled music system with steering mounted audio controls and telephony, keyless entry with push button start and reverse parking sensors.

The 2015 Maruti Suzuki Swift is made available with the old 1.2-litre K-Series petrol and 1.3-litre DDiS diesel engines. Though, both the powertrains have been tuned for achieving higher fuel efficiency. The petrol engine is marginally less powerful than before. It belts out a maximum power of 83.1bhp (instead of 85.8bhp) and 115Nm of torque, but it’s 9.7% more fuel efficient than before. Now, it is claimed to return 20.4km/l instead of 18.6km/l. Similarly, the diesel engine with tweaked ECU (engine control unit) and reduced friction delivers an impressive mileage of 25.2km/l. It is capable to yield power worth of 73.94bhp against 190Nm of peak torque.