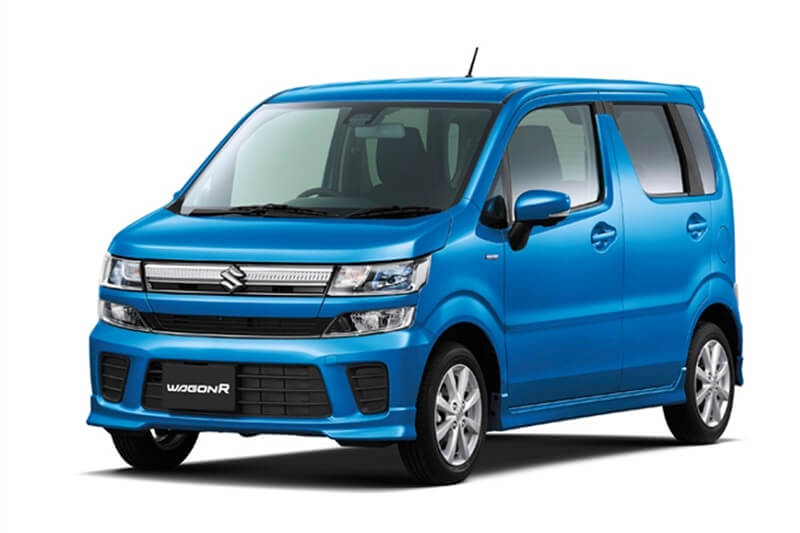 To be developed by Suzuki and Toyota, the new Maruti Suzuki WagonR will be Suzuki’s first electric car in the Indian market

We informed you earlier that Maruti Suzuki will launch the next-generation WagonR hatchback this year. The new-generation Maruti Suzuki WagonR will be based on Suzuki’s new HEARTECT platform that also underpins the Swift. Adding to it, the company is also planning to launch a 7-seater WagonR. The new model will use an updated version of the 1.0-litre K-Series petrol engine that also powers the current car. It will also come with CNG option.

If latest media report is to be believed, the new WagonR will also come with an electric version scheduled to be launched in India by 2020. The Maruti WagonR EV will be developed by Toyota-Suzuki. Adding to it, the new-gen WagonR will be the brand’s first electric car in the country. Also See – Upcoming Maruti Cars In India

For people not in the know, Toyota and Suzuki have joined hands to co-develop future products for the Indian market. Adding to it, the company also plans to make India a production hub for their export lineup. Denso Corporation and Toyota will provide technical support to Suzuki for the development of ultra-high-efficiency powertrain for upcoming compact cars. You May Also Like – New Maruti Ertiga Launch & Other Details

Coming back to the standard WagonR, the new model will be lighter, safer and more fuel efficient than the current car. It will also come equipped with several new features like ABS with dual front airbags as standard, touchscreen infotainment system, multi-functional steering wheel, etc.