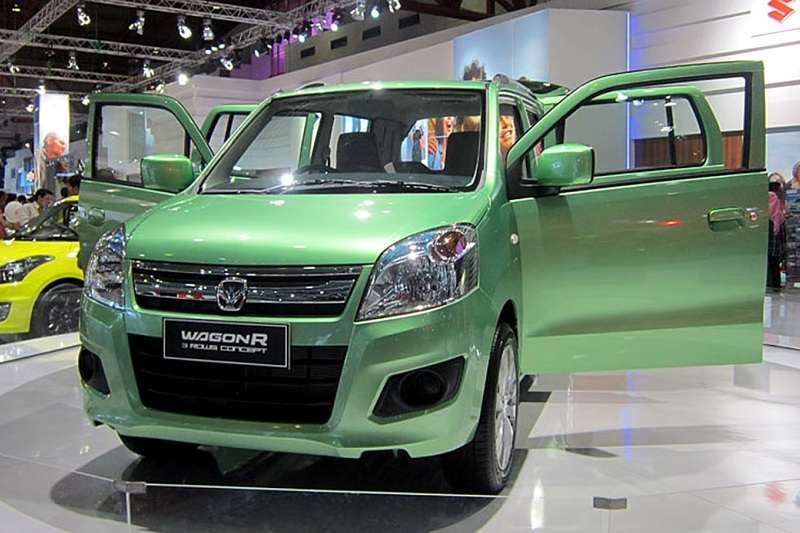 – The MPV will be positioned between the Ertiga and the Eeco.

Maruti Suzuki India (MSI), currently, commands a market share of over 50% in the Indian car market. Aiming to maintain the lead, the Indo-Japanese carmaker is planning to roll out five all-new models in coming years. The product lineup will include the new-generation Ertiga, Wagon R hatchback, Ciaz facelift, a 5-seater premium SUV based on the global Vitara and an entry-level car based on Future S Concept. The company is also working on a 7-seater MPV based on the Wagon R hatchback. Called the new Maruti Wagon R 7 Seater MPV, the new model is reportedly to hit showrooms in the second half of this year (possibly around Diwali).

Just to jog your memory, the new Suzuki Wagon R 7 Seater MPV first broke cover at the 2013 Indonesian Auto Expo. Codenamed YJC, the new MPV will be based on Suzuki’s new HEARTECT platform that also underpins the new Swift, Dzire, Baleno and Ignis. In terms of price and positioning the new Maruti Wagon R 7 Seater MPV will sit between the Ertiga and the Eeco. The new model will directly rival the Datsun GO+ MPV and the upcoming Renault compact MPV – Codenamed RBC.

Similar to the hatchback model, the 7-Seater MPV is likely to be high on fuel efficiency and practicality. For people not in the know, Suzuki is selling the Solio 7-seater MPV based on the WagonR in select international markets. In fact, Solio has been spotted multiple times during its test rounds on Indian roads. Rumor has it that the Maruti Wagon R 7 Seater model could be the rebadged Solio or launched with an all-new name. With this MPV, Maruti is aiming to target fleet operators and large families.

Note – Aforementioned features are based on speculations.

Maruti Suzuki aims to strengthen its utility vehicle market with three new models (including the Wagon 7 Seater MPV) by 2021. According to a latest report, the MPV will enter production in coming September that will be followed by its launch in November, 2018. Maruti Suzuki’s Gujarat based facility will serve as production hub for the new MPV. Please note that the carmaker hasn’t yet revealed launch date or details of the vehicle. Check Out – Upcoming Maruti Cars In India

Compared to its hatchback sibling, the new Wagon R MPV will be a more practical machine with bigger dimensions and a more spacious cabin. Its 7-seat layout will further appeal the large family buyers. The MPV will be around Rs 80,000 to Rs 90,000 more expensive than the Wagon R hatchback. The Maruti Wagon R 7 Seater MPV price in India is likely to start from Rs 4.5 lakh for the entry-level variant and go up to Rs 6 lakh for the range-topping model. If launched at this price, it will become the most affordable seven-seater MPV in the country. Read: New-generation Maruti Swift – Price & Details

A couple of years ago, Maruti Suzuki had imported two units of the WagonR-based MPV in India for R&D purposes. One of them was equipped with a 1,197cc, K-Series petrol engine, and the other one was powered by a 1,248cc, DDiS diesel motor.

While the engine details of the Maruti’s new 7-seat Wagon R are still under the wraps, the reports suggest that it could be offered with a petrol powertrain only. Maruti might use the 67.04bhp, 1.0-litre, three-cylinder K-Series or 84bhp, 1.2-litre K-Series petrol engine for its upcoming MPV. The carmaker might also offer CNG and LPG fuel options, but at a later stage. Power will be transmitted to wheels via a 5-speed manual and an AMT (automated manual transmission) gearbox. Read: New-gen Maruti Alto Under Development

It would be bit early to comment on fuel efficiency of the new Maruti MPV. If it shares engine with the Wagon R hatchback (1.0L K10B), the mileage figure are expected to stand around 20.51 kmpl. 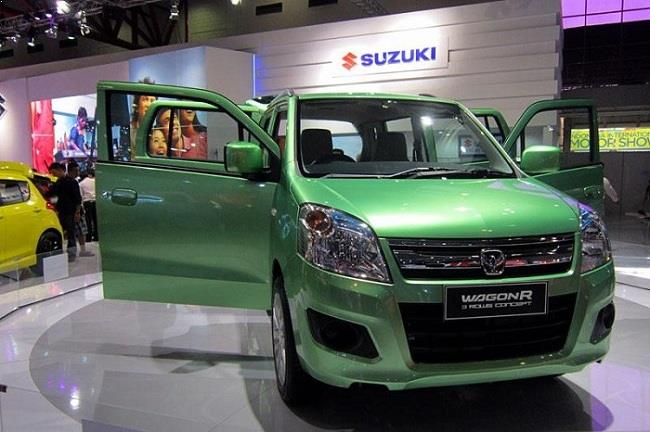 Davy J Tulian, the Sales head at PT Suzuki Indomobil Sales, said that the new Wagon R 7 Seater MPV will get a much better styling than most of its rivals. The company, however, hasn’t yet revealed the production-ready model of the vehicle. Just so you know, the Maruti WagonR hatchback is all set for a generation change and the new model will use Suzuki’s new-generation HEARTECT platform. The new architecture will make the vehicle lighter, safer and more fuel economical than the current model. It will also increase the wheelbase of the hatch, thus making it more spacious.

Based on the new-generation WagonR hatchback, the Maruti WagonR 7 Seater MPV will share most of its design bits with its donor sibling. It will carry tall-boy stance and a high ground clearance. Production version of the MPV is likely to stay close to the concept. Though, it will feature more contemporary styling elements and better looks. Check Out – Maruti Future S Concept Pictures & Details

Some of its key design bits might include a bold radiator grille with chrome, conventional steel wheels with covers and bright taillamp cluster. While the Indonesia-spec model of the MPV has a wheelbase similar to the WagonR hatch (2,400mm), the India-spec version might come with a longer wheelbase. In fact, its length will measure over 3,700mm. The overall length of the Indonesia-spec MPV has been increased by 10mm for accommodating three row seat layout.

Maruti Suzuki cars are known for their well packaging, especially the WagonR hatchback. With increased length and wheelbase (as expected), the Maruti WagonR 7 Seater MPV is likely have a practical layout and expected offer a generous cabin space. For accommodating more occupants, the MPV will have three row seats. The boot space capacity, however, is unknown to us. Similar to the concept, the production version of the MPV will feature dual tone (Beige and Purple) interior theme. Read: Maruti e-Survivor Mini SUV Concept Revealed

As far as features are concerned, the new Maruti 7 Seater MPV is likely to come with range of advanced comfort features such as Suzuki’s SmartPlay infotainment system with connected car applications like Android Auto and Apple CarPlay. Though, it could be reserved for the top-spec model. Other key equipment will include automatic climate control, multi-functional steering wheel, better music system, power sockets, a power assisted steering wheel, advanced instrument cluster and remote control centralized lock, etc. 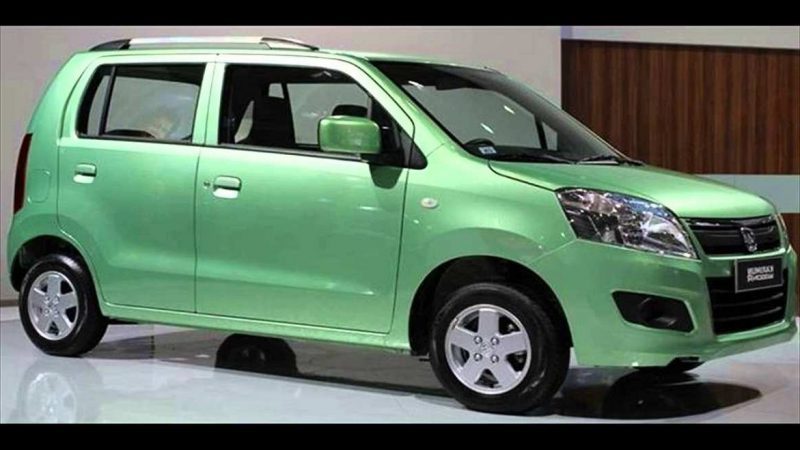 In the budget MPV space, the new Maruti 7 Seater MPV will be positioned against the upcoming Renault compact MPV. Datsun’s Go+ will also challenge the WagonR 7 Seater.

With an aim to meet the new regulations set by the government, Maruti Suzuki will equip its upcoming Wagon R 7 Seater with several active and passive safety features. All variants of the MPV are likely to get dual front airbags and ABS (Anti-Lock Braking System) with EBD (Electronic BrakeForce Distribution) as standard fitments. Features such as reverse parking sensors and day and night rear view mirror along with ISOFIX child seat mounts could be exclusively offered on the top-spec model of the carline.