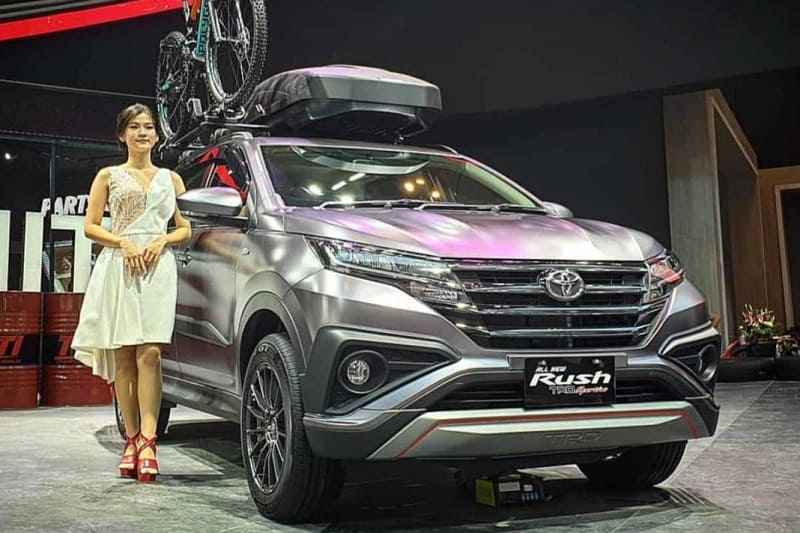 Rumours are in the air that Toyota Rush might also make its way to India. However, there is no official word about it. And especially after Suzuki-Toyota partnership, we see no logic of Rush coming to India as there are already several re-badged cars in the pipeline.

In Malaysia, the Toyota Rush is offered with a 1.5L, 4-cylinder Dual VVT-i petrol engine paired to a 4-speed automatic transmission. This motor generates a top power of 103bhp at 6000rpm and 136Nm of torque at 4200rpm. The SUV uses MacPherson Strut up front and multi-link rear suspension for performing damping duties. Read – Toyota Vellfire India Launch Details Out