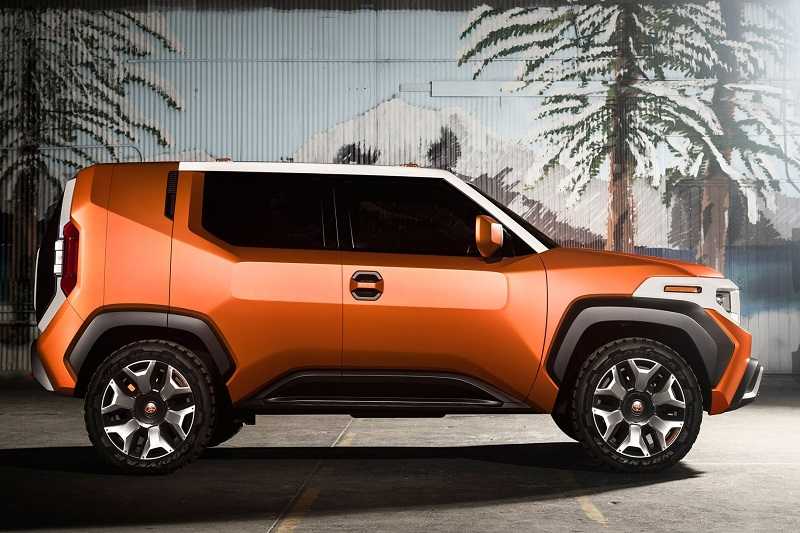 Toyota has already confirmed that it is readying the Huntsville plant in Albama to develop a new SUV. More details about the new product will be officially announced soon. If media speculations are to be believed, the new model will be positioned below the RAV4. The Toyota RAV4 is basically the Jeep Compass and Hyundai Tucson rivals. The new model will be a more off-road alternative to the C-HR crossover.

The new production plant will be inaugurated in 2021, which suggests that the new SUV will arrive in the same year. Toyota will invest around US $ 1.6 billion in the new plant. The new production plant will be utilised by Toyota and Mazda alliance and will have a production capacity of 300 thousand vehicles annually. This plant was initially planned to produce the Corolla sedan to meet the demand. However, the decline in sales has forced Toyota to opt for a different product.

On the decision of a new crossover, Toyota said that the new model comes as “a response to changes in market demands and the growing consumer appetite for trucks and SUVs, which are reaching record sales.” The product details are yet to be revealed, but media reports suggest that the new SUV could be the production version of the FT-4X concept. Toyota had showcased the off-road FT-4X concept at the 2017 New York Motor Show. The new model will challenge the Jeep Renegade and will have the 4×4 traction option.