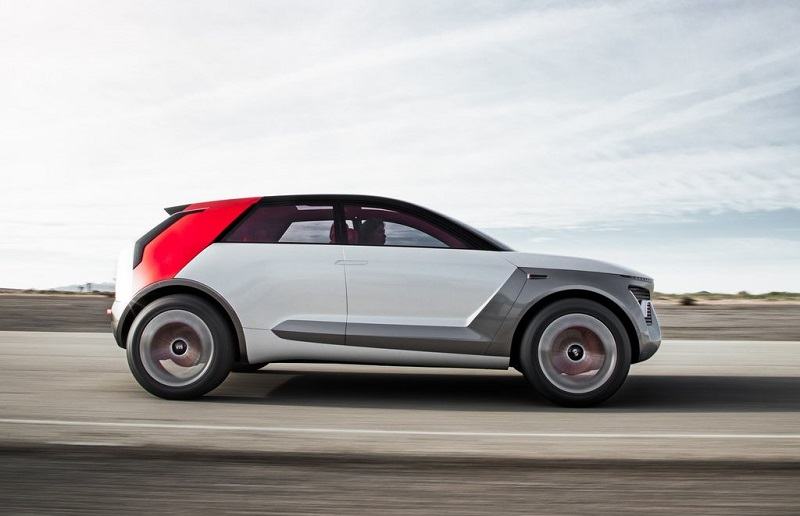 Kia Motors is gearing up for the launch of the much-awaited Seltos premium SUV. Scheduled to be launched in August, the Kia Seltos will challenge the likes of Hyundai Creta, Renault Duster and the Nissan Kicks. The company has also announced that the Grand Carnival will be the brand’s second model in our market. Adding to it, Kia confirmed that it will launch an all-new product every six months in India.

While the confirmation on the 3rd and 4th product are yet to come, but media reports suggest that Kia could opt for a sub-4 meter SUV and a 7-seater MPV for India. It was reported that the Korean brand is considering a cross-hatchback for the Indian market. We believe that Kia could utilise the Hyundai Venue’s platform to develop a smaller SUV.

The new SUV will be positioned below the Seltos and will challenge the likes of the Tata Nexon, Ford EcoSport, Mahindra XUV300 and the Hyundai Venue. The new model will be produced at the Kia’s Anantpur plant in Andhra Pradesh. Adding to it, the small SUV is expected to be India-specific and is not likely to be exported to other markets. Kia’s production plant has an annual capacity of 3 lakh. The Korean brand could utilise this production capacity by introducing an affordable SUV. Also See – Kia Seltos Vs Hyundai Creta

The next model to join the Kia’s line-up is an all-new mid-sized MPV, which will challenge the Maruti Suzuki Ertiga and the Mahindra Marazzo. It will be an all-new MPV and will be entirely developed and designed by Kia Motors India. The company could also export this MPV to select ASIAN markets. The MPV is reportedly to be launched in our market in 2021. It is likely to be based on the Seltos platform and is expected to be priced somwhere between the Ertiga and the Marazzo. The MPV is likely to be powered by a 1.5-litre petrol and a 1.5-litre diesel engine.