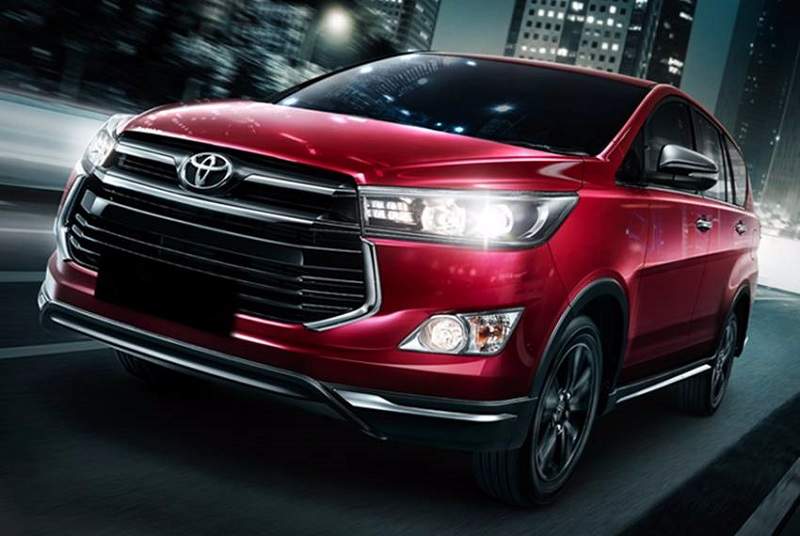 Toyota has silently introduced the updated version of the Toyota Innova Touring Sport in India. Just so you know, this new variant was launched to commemorate the first anniversary of the MPV’s new-generation model in May 2017. Initially, the Innova Touring Sport was introduced with two powertrains – a 2GD-FTV 2.4-litre diesel and 2TR-FE 2.7-litre petrol – paired to a 5-speed manual and a 6-speed automatic transmission respectively.

Now, the Japanese carmaker has replaced the 5-speed manual gearbox with a 6-speed manual unit on the diesel version of the car. Besides this, MPV’s new variant gets 17-inch black alloy wheels instead of 16-inch alloys. The Innova Touring Sport diesel is now available with idle start/stop function. Features such as LED fog lamps and built-in navigation are also new on the board. The Toyota Innova Crysta Touring Sport is available only with the seven-seat configuration. Read – Toyota Innova Crysta All You Need To Know

Painted in sporty ‘Wine Red’ shade, the new Toyota nnova Crysta edition has black body cladding all around the body. The front bumper with chrome accent and front grille, ORVMs and side classing with chrome treatment add more to its sporty appearance. Inside the car gets premium matte black captain seats that compliment with the red shade. 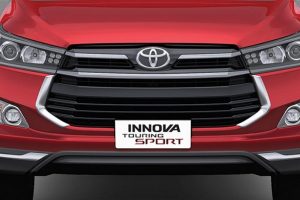 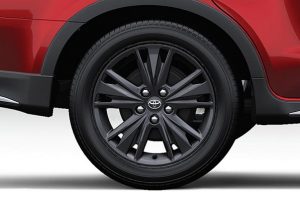 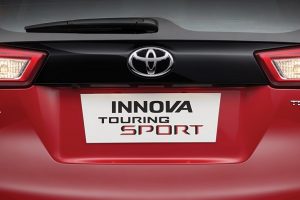 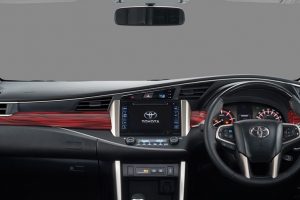 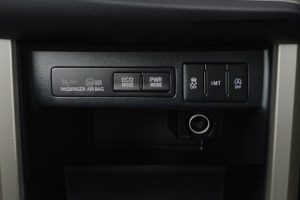 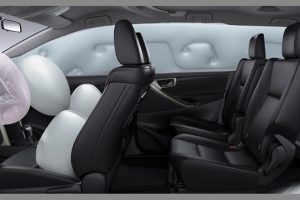 Available only on the VX and ZX trims, the Innova Crysta Touring Sport edition is being offered with both petrol and diesel engine options. The 2.7 VX MT and 2.7 ZX AT petrol models are priced Rs 17.63 lakh and Rs 20.46 lakh respectively. On the other hand, the 2.4 VX MT comes with a price tag of Rs 19.60 lakh and the 2.8 ZX AT diesel version costs Rs 22.14 lakh. All prices are ex-showroom, Delhi. At this price, the 2017 Toyota Innova Crysta Touring Sport goes up against the accessorised Tata Hexa Tuff.

Save for the new 6-speed manual gearbox (2.4L GD diesel only), no mechanical changes have made under the hood. The new Innova Crysta Touring Sport petrol continues to use the 2.7-litre GD engine generating a maximum power output of 166bhp at 5200rpm and 245Nm of torque at 4,000rpm. This gasoline unit comes with a 5-speed manual and a 6-speed automatic gearbox. The diesel version comes with two powertrain options – a 2.4-litre GD and a 2.8-litre GD – paired to a 6-speed manual and an automatic transmission respectively. While the former makes 148bhp with 343Nm of torque, the latter one offers 172bhp with 360Nm. Photo Gallery – Upcoming Toyota Cars In India 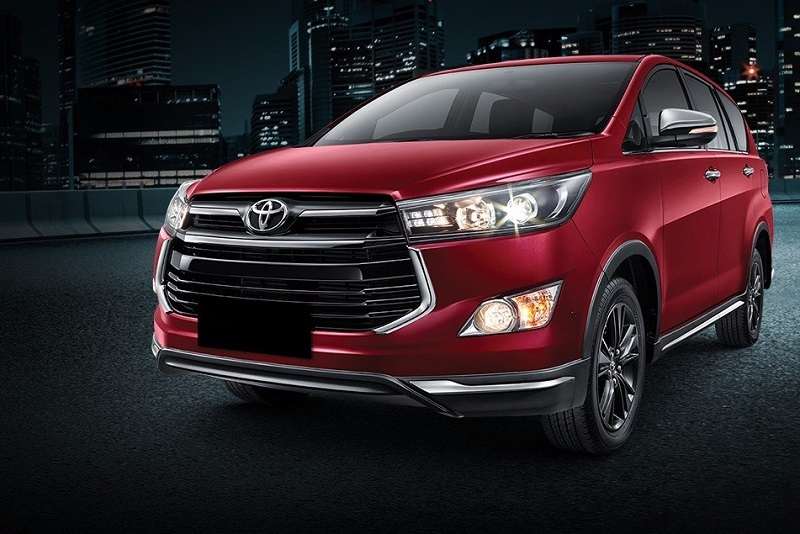 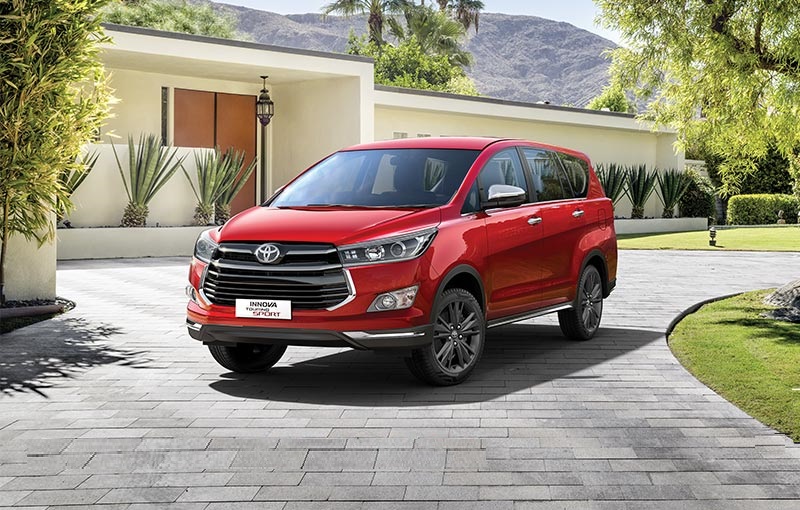 The overall design and dimensions of the new Innova Crysta edition are similar to the standard Innova Crysta. Though, it gets a new crossover body kit makes it looks sportier than the regular model. This new variant features black body cladding on the wheel arches, front bumper and on the side skirts to give a bolder look. There is lots of chrome treatment all around the car, including front grille, ORVMs, side body cladding, etc. The flared wheel arches are now fitted with 17-inch black alloy wheel that in-line with black colour treatment on the bumpers and cladding. The MPV’s special edition is exclusively offered in ‘Red Wine’ colour schemes.

Since it is based on the top-end VX and ZX trims, the new special edition model is decked up with all the features offered on both the trims. Now, the company has integrated the touchscreen infotainment system with built-in navigation. The touring sport model is being offered with seven-seat layout with individual captain seats in the second row.

Based on the top-end ZX trim, the new Innova Crysta Touring Sport comes with visual upgrades in the form of body cladding, new spoiler, new alloys and chrome treatment.