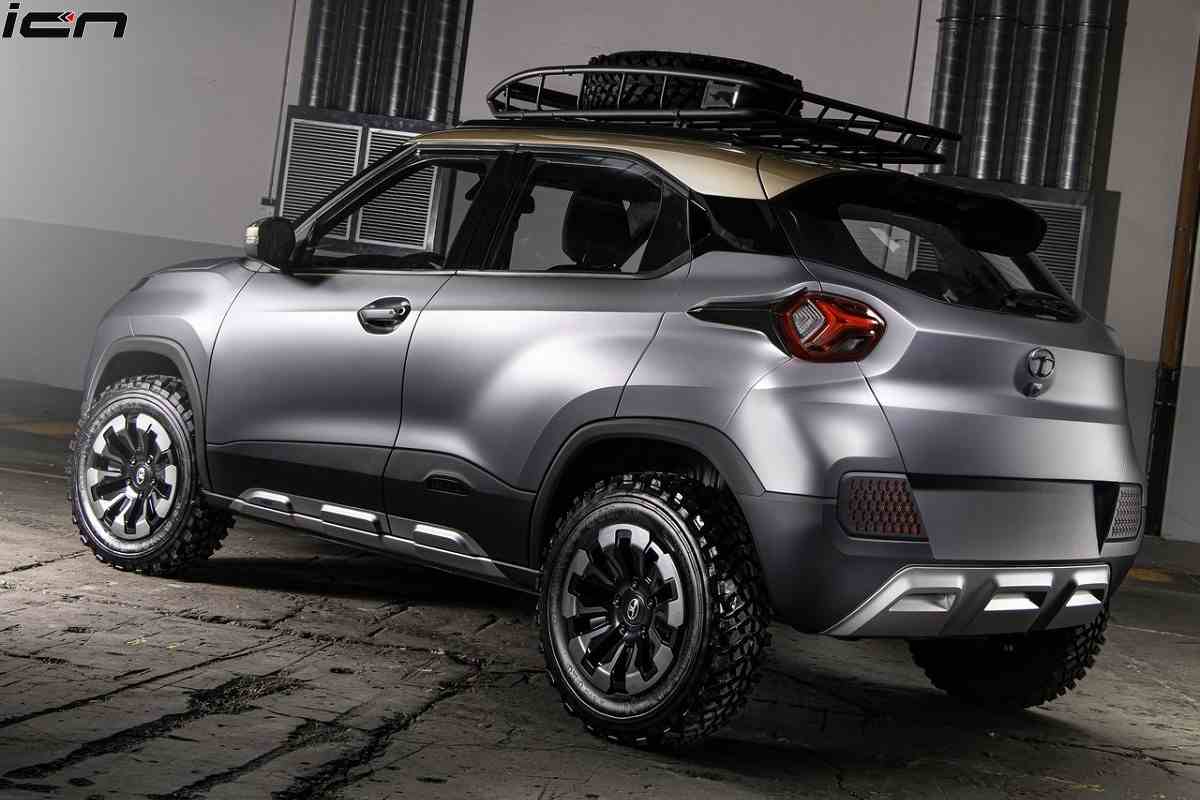 Several new car launches have been postponed due to COVID-19 crisis and the nationwide lockdown. With the partial lift of the lockdown; however, most of the carmakers and dealerships have resumed their operations. In coming weeks, the automobile industry is expected to get back to the normal (new) operations. The halted launches are likely to happen. Here’s the list of top 7 upcoming small cars that will be more suitable options within the limited budget.

The new-generation Hyundai i20 is certainly one of the important car launches of this year. The hatchback’s new model will witness significant design changes and feature upgrades, thus making it more premium than the current generation. It will also grow in terms of dimensions. Compared to the existing model, the 2020 i20 will be longer (5mm) and wider (30mm). Its height; however, will be trimmed down by 24mm. The next-gen i20 will come with 2 petrol (1.2L naturally-aspirated and a 118bhp, 1.0L turbo-petrol) and a diesel (99bhp, 1.5L) engine option. Both manual and automatic gearboxes will be on offer.

In coming months, Tata Motors will bring in the turbocharged petrol version of the Altroz premium hatchback. The vehicle is reported to receive a 1.2L turbo-petrol motor pushing out a peak power of 99bhp and 141Nm of torque. Interestingly, the premium hatchback might also come with a dual-clutch automatic transmission along with the standard 5-speed manual gearbox. Official launch date of the Tata Altroz turbo is yet to be announced; though it’s likely to see a release post lockdown. At present, the hatchback is available with a 85bhp, 1.2L naturally-aspirated petrol and 89bhp, 1.5L turbo diesel engine options.

The Japanese carmaker confirmed an all-new Nissan Magnite compact SUV for the Indian market. Reports suggest that the new Nissan compact SUV might be priced as low as Rs 5.25 lakh. If launched at this price point, it will become the most affordable car in its segment. Rumor has it that the Magnite could the most affordable SUV to offer sunroof. It will be designed on the CMF-A+ modular platform that will also be used for the upcoming Renault Kinger compact SUV. For power, the vehicle will use a 1.0L petrol engine with manual and automatic gearbox options. The SUV lineup will come with both the turbocharged and naturally-aspirated version of the gasoline motor.

The Tata HBX mini SUV concept was previewed at this year’s Auto Expo. The carmaker has confirmed that its production version will arrive early next year. Similar to the Altroz premium hatchback, the mini SUV from Tata will be designed on the Alfa platform and carry the brand’s Impact 2.0 design language. Besides architecture, it will share most of its design elements and features with the Altroz. On the engine front, the production-ready Tata HBX is likely to get a 1.2L petrol and a 1.5L diesel engine generating power worth 85bhp with 113Nm and 89bhp with 200Nm respectively. Initially, the mini SUV will be offered with manual gearbox only.

Ahead of its official launch, the carmaker released a teaser picture of the 2020 Honda Jazz facelift. The hatchback will witness subtle cosmetic and feature upgrades along with the BS6-complaint engine. On the exterior, the new Jazz might get the Honda Fit-inspired grille, revised LED headlamps and updated front bumper. Interior is likely to receive an updated touchscreen infotainment system with smartphone connectivity and navigation system. The 2020 Honda Jazz will come with the BS6-ready 1.2L petrol and 1.5L diesel engines and 5-speed manual and a CVT automatic gearbox options.

Datsun India is ready to roll out the Redi-Go facelift in coming weeks. The entry-level hatchback will come with some noticeable design changes including wider and taller radiator grille, slimmer headlamps, more muscular front bumper, new outside mirrors, L-shaped LED DRLs and LED fog lamps, dual-tone wheel covers and LED taillamps. The new Redi-Go will also get two new colour schemes. For connectivity purpose, there will be a new 8.0-inch touchscreen infotainment system with Apple CarPlay, Android Auto connectivity and voice command function. The updated Redi-Go will be offered with the BS6-compliant 0.8L and 1.0L petrol engine hooked to a 5-speed manual gearbox.

The Indo-Japanese carmaker is planning to give a generation change to its smallest and most affordable hatchback – Celerio. The all-new model might carry SUV-ish stance and underpin Suzuki’s new Heartect platform. As of now details about the 2021 Maruti Suzuki Celerio are scanty. Though, it’s expected to a touchscreen infotainment system with advanced connectivity features and more safety fitments. Powering the new model will be the naturally-aspirated 796cc, 3-cylinder petrol engine with a 5-speed manual and an AMT gearbox option. The power and torque figures will stand at 48bhpa and 69Nm respectively. The entry-level hatchback will also receive a CNG variant with the generation change.