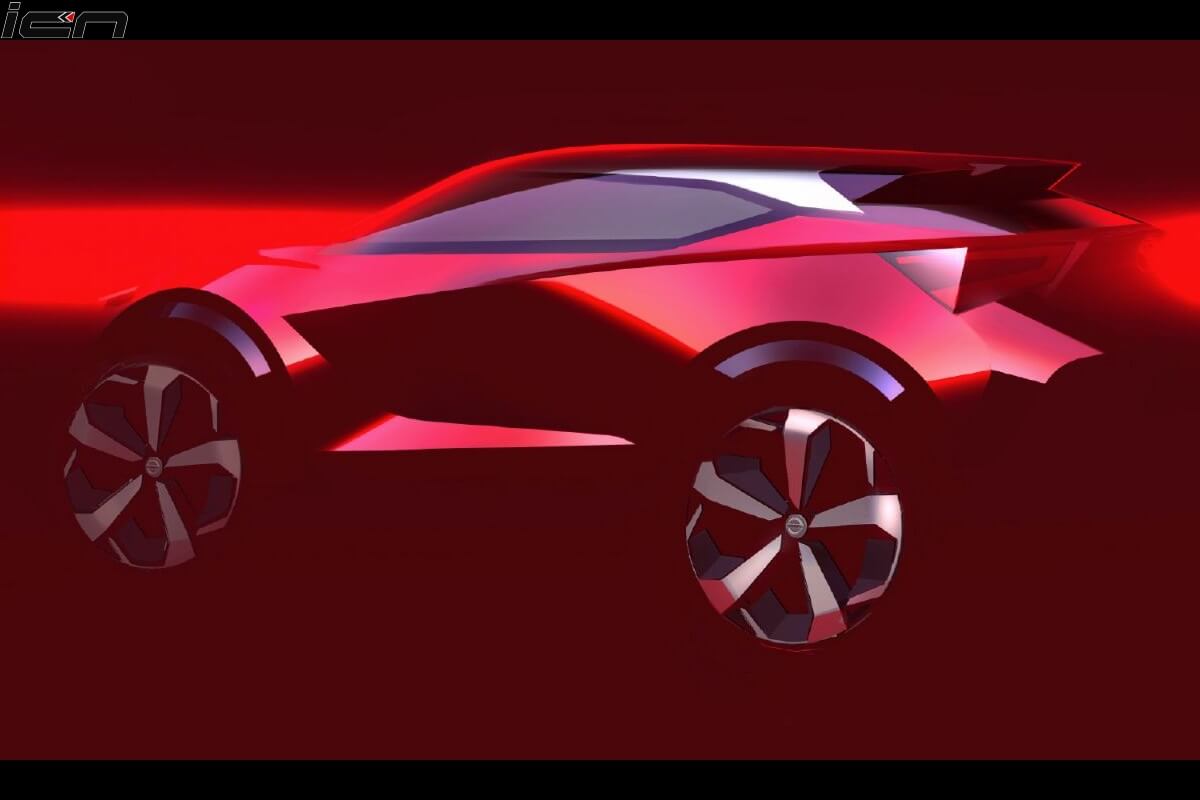 In a bid to improve sales, Nissan is now ready to launch an all-new sub-4 meter SUV, codenamed EM2 in India in the mid-2020. Rumoured to be called the Nissan Magnite, the compact SUV will be the brand’s new entry-level model in our market. According to AutoCarIndia social media post, the new Magnite compact SUV could be priced as low as Rs 5.25 lakh (ex-showroom). At this price point, it will become the most affordable SUV in its category.

The Nissan Magnite compact SUV was earlier planned to be launched under the Datsun nameplate; however, Nissan has now decided to discontinue the Datsun owing to its low response. With Magnite, Nissan is hoping to capture some of the market share. The company is leaving no stone unturned to make it a successful product.

The Nissan Magnite compact SUV will be based on the heavily localised CMF-A+ modular platform, which will also underpin the upcoming Renault HBC compact SUV. This platform also underpins the Renault Kwid and the Triber MPV. The sub-4 meter SUV will rival the likes of the Tata Nexon, Maruti Vitara Brezza, Ford EcoSport, Hyundai Venue and the upcoming Kia Sonet.

The report claims that the Nissan Magnite will be equipped with several high-end comfort and convenience features. It will receive a large touchscreen infotainment system with Android Auto and Apple CarPlay, a factory-fitted sunroof, 360-degree camera and automatic AC. The SUV will also receive connected car technology, which we have seen several modern cars.

The Nissan Magnite compact SUV will be offered with the 1.0-litre, 3-cylinder petrol engine. Both naturally-aspirated and the turbocharged version of the engine will be on offer. The naturally-aspirated petrol engine also powers the Triber and is capable of producing 71bhp of power and 96Nm of torque. On the flip side, the turbocharged petrol version will offer 99bhp of power and 160Nm of torque. Transmission choices will be include a 5-speed manual and a CVT automatic unit.