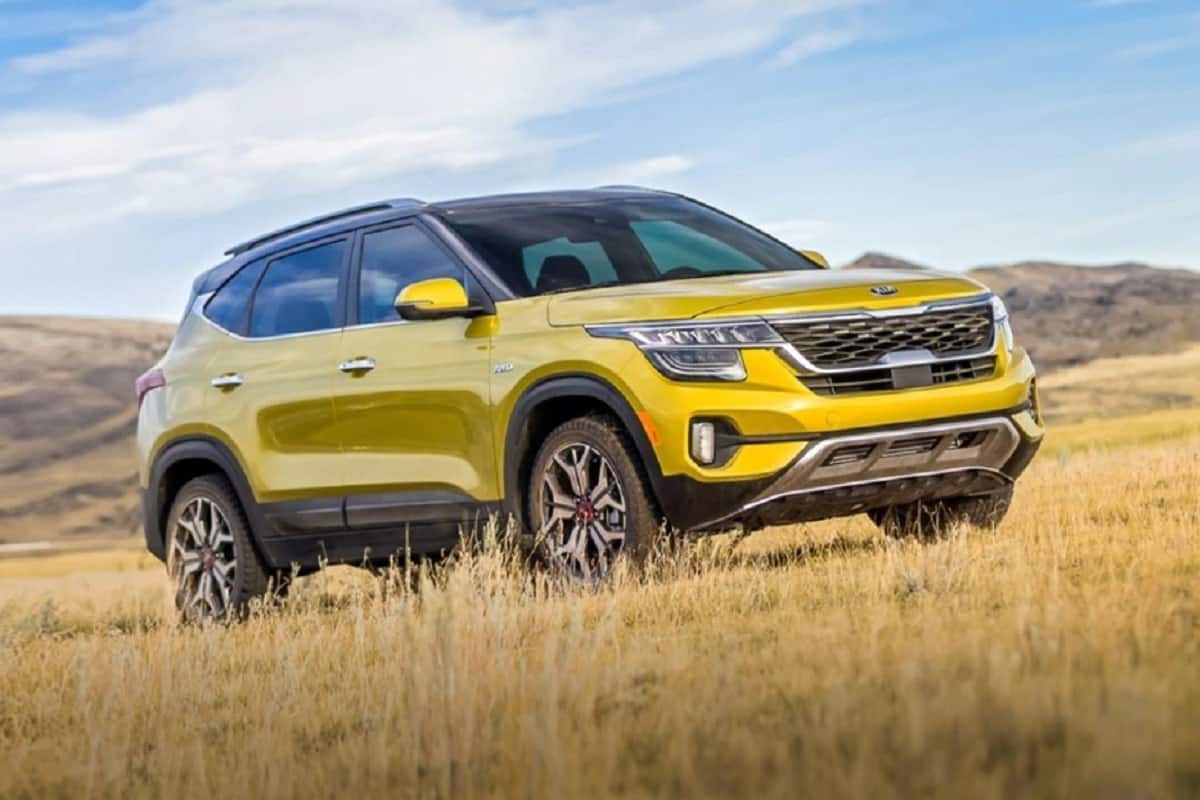 Electric vehicles are the new cool in the industry. Car manufacturers like Mahindra, Tata, Hyundai and MG have already entered the EV space, while the rest are in the process of upgrading their lineup. Read – New Electric Cars To Debut At 2020 Auto Expo

With the theme of “Explore the World of Future Mobility”, the 2020 Auto Expo will also be heavily focused on the electric vehicles. In 2020, we will witness a range of new electric cars in different segments. Here, we have listed the top 7 upcoming new electric cars that will hit showrooms in 2020.

MG ZS EV will be the first electric vehicle from the British carmaker in India. Official bookings of the vehicle were commenced from 21st December and its launch will happen in January, 2020. Packed with a 44.5kWh battery pack and a 143bhp electric motor, the electric SUV is claimed to deliver a range of 340km on a single charge.

Tata Motors is all set to launch its first electric SUV in India – the Tata Nexon EV. Powering the vehicle will be Tata’s new Ziptron electric powertrain technology that consists of a 28.8kWh battery pack and a 130PS electric motor. The carmaker says that the Nexon EV will deliver a range of over 300km.

First previewed at the 2019 Geneva Motor Show, the Tata Altroz EV has been confirmed for the Indian market. The electric iteration of the hatchback is likely to debut at the 2020 Auto Expo, followed by its launch. Similar to the Nexon EV, the Altroz electric will use the Ziptron technology and promise a range of over 300km.

Kia Motors is working on the electric Seltos SUV that will be launched globally in 2020. The compact electric SUV might also make its way to India. It might share its powertrain with the Kia Soul EV that uses a 64kWh lithium-ion battery and a 204bhp electric motor. The Kia Seltos EV will return an electric range of around 400km on a single charge.

Mahindra & Mahindra will bring in the electric version of its highly popular XUV300 subcompact SUV. It will come with two battery pack options supporting both standard AC and DC fast charging. The carmaker has confirmed that the Mahindra XUV300 EV will deliver a range of 300km on a single charge.

Renault Kwid EV has already been launched as Renault City K-ZE in the Chinese market. The hatchback comes with a 26.8kWh lithium-ion battery pack coupled with a 44PS electric motor. It’s claimed to offer a range of 271km claimed by NEDC (new European Driving Cycle). The Kwid electric will be able to attain a top speed of 105kmph.

The Mahindra KUV100 EV might make its debut in its near-production form at the 2020 Auto Expo. The electric SUV might use a 40kW AC induction motor and E-Verito’s 72V lithium-ion battery. It will offer an electric range of around 120km-150km. The KUV100 EV is likely to come with a home AC charger and an optional fast charger.