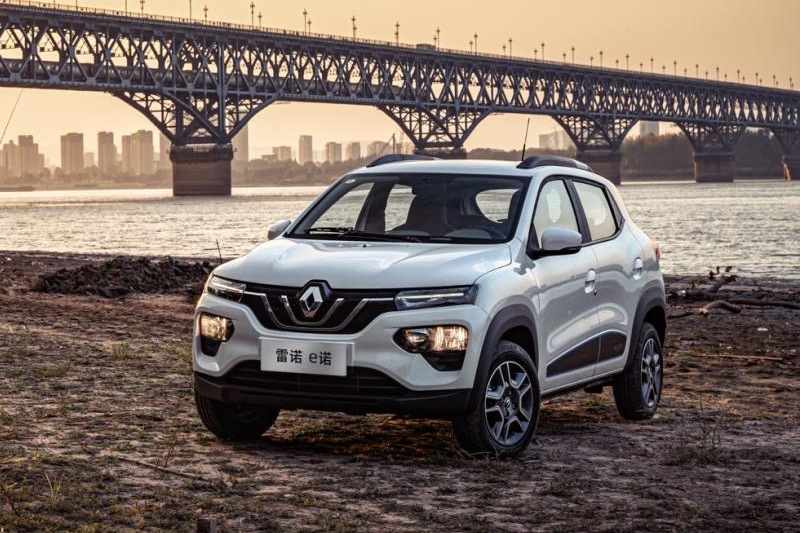 Renault City K-ZE (Renault Kwid Electric) was recently launched in the Chinese market. The base variant of the electric hatchback has been priced at 61,800 yuan, which is around Rs 6.22 lakh.

The French carmaker organized the first media drive of the Renault Kwid Electric in China. And here we bring you its pictures right from the event.

The latter one delivers power worth 44PS and 125Nm of torque. The electric hatchback offers a claimed NEDC (New European Driving Cycle) range of 271km.

The electric iteration of the Kwid can attain a top speed of 105kmph. It can accelerate from 0 to 100kmph in claimed 10.8 seconds. Read – Renault Triber To Get A More Powerful Variant

The lithium-ion battery pack of the Kwid electric supports both AC and DC fast charging. It takes 4 hours to get charged from a 6.6kWh AC power socket and half an hour (up to 30-80%) from DC fast charger.