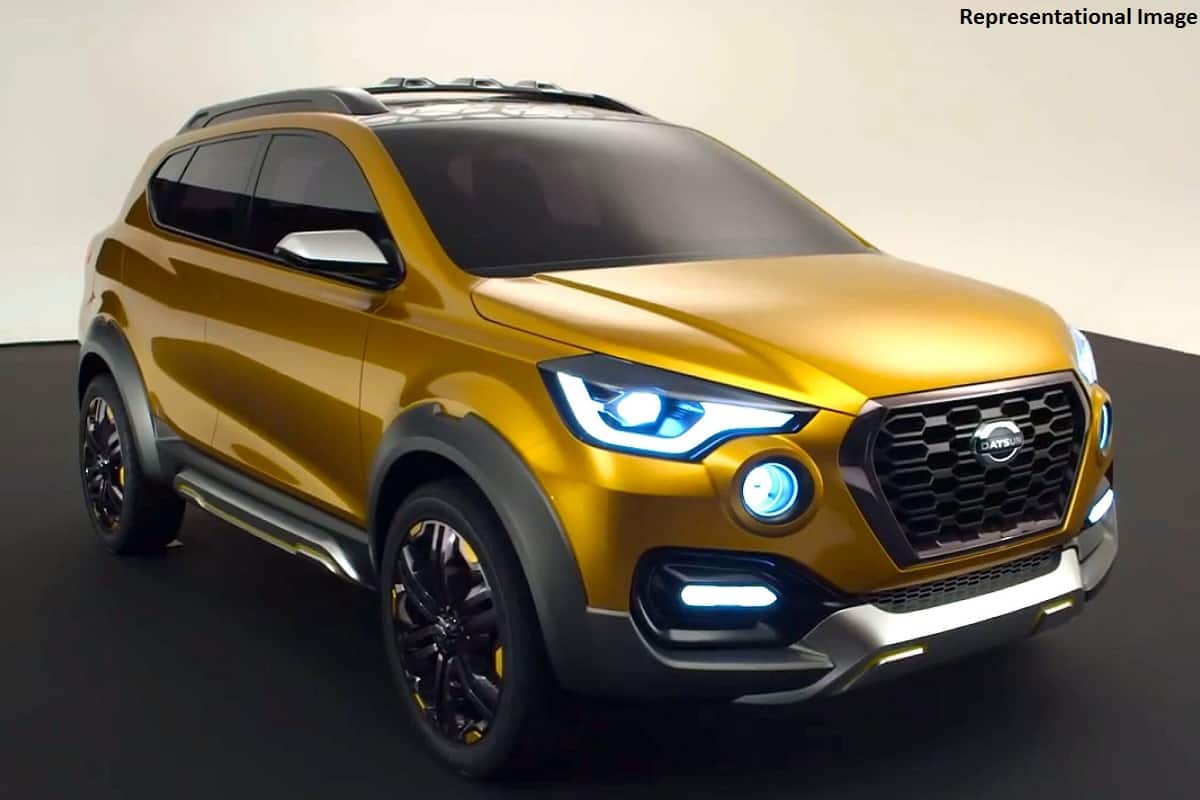 The Japanese carmaker, Datsun has filed a trademark application for the ‘Datsun Magnite’ nameplate in Japan. The new moniker could be used for a new sub-4 metre vehicle details of which are under wraps for now.

According to a media report, the Magnite will be Datsun’s version of the upcoming Renault HBC compact SUV. While the new Renault sub-4 metre SUV will see a release by August 2020, the Datsun Magnite might hit showrooms near around the next year’s Diwali season.

In India, the Datsun Magnite will lock horns against the Hyundai Venue, Maruti Vitara Brezza, Tata Nexon and Mahindra XUV300. It will share its platform (CMF-A+) with the Renault Triber compact MPV.

At the heart of the new Datsun Magnite compact SUV could be a 1.0L, 3-cylinder turbocharged petrol engine that also powers the global-spec Nissan Micra and the new-generation Renault Clio. Its MPI (multi point injection) version makes 100PS with 160Nm and DI (direct injection) model delivers 117PS with 180Nm. Transmission choices might include a 5-speed manual and a CVT automatic unit.