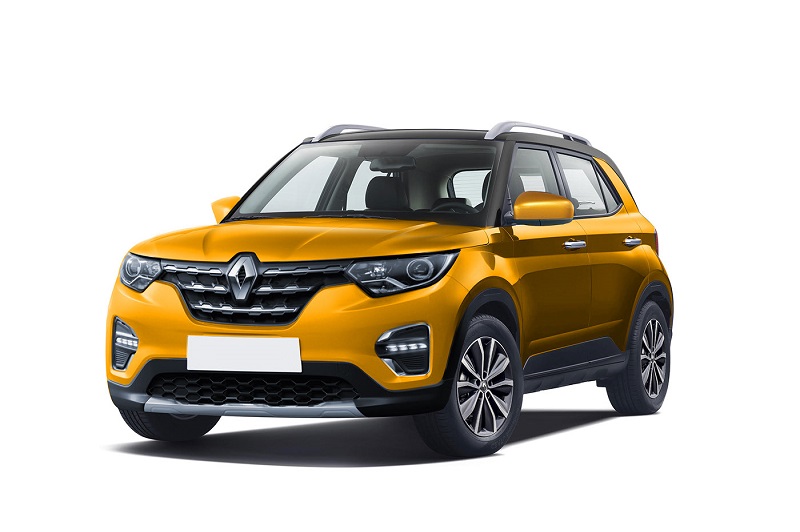 Renault HBC (codename) subcompact SUV will be the next big launch from the French carmaker in India. According to a report, the company will preview the near production-ready concept version of the SUV at the Auto Expo that will be held in February, 2020. The official launch of the subcompact SUV will take place by June 2020. Read – Renault Duster EV Spotted For The First Time

The all-new sub-4 metre SUV from Renault will gun up straight against the cars like Hyundai Venue, Maruti Vitara Brezza, Mahindra XUV300, Ford EcoSport, Tata Nexon and the upcoming Kia QYi. Since the Renault HBC will share platform (CMF-A+) and several components with the Triber, it’s expected to be priced competitively.

Engine-wise, the Renault HBC will get the 1.0L, three-cylinder ‘Energy’ petrol engine that does duty to the Triber 7-seater MPV. It churns out a peak power of 71bhp and 96Nm of torque. Though, the subcompact SUV will get the turbocharged version of the gasoline unit.

The carline will be made available with a 5-speed manual and AMT automatic gearbox options. The report further suggests that the French carmaker might also offer a CVT (continuously variable transmission) gearbox on the Renault HBC subcompact model lineup. Read: 2019 Renault Kwid – Top 5 Changes

Styling bits such as pronounced bumpers and fenders, a prominent metal embellished black grille, a higher ground clearance and more upright stance will be carried over from the global-spec Renault Koleos and Kadjar sport facelift.