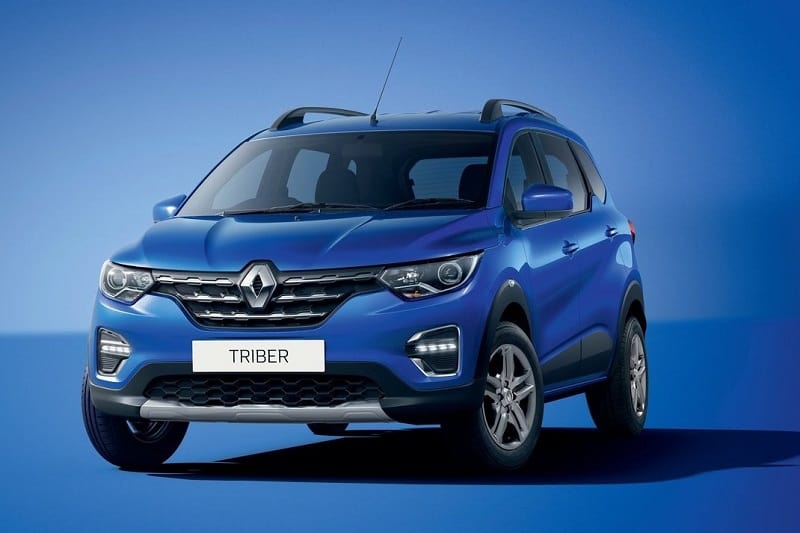 According to a latest report, the French carmaker will add a premium and more powerful variant to the Triber lineup sometime in 2020. The new, more powerful model of the subcompact SUV will get the turbocharged version of the existing 1.0L ‘Energy’ engine.

The same powertrain will be used in the upcoming Renault HBC subcompact SUV. Its power and torque figures, however, are still under the wraps.

The existing 1.0L Energy petrol engine of the Renault Triber is underpowered compared to its arch rivals – Maruti Suzuki Swift and Hyundai Grand i10 Nios – that make power worth 83bhp. We have reported earlier that the carmaker might also bring in an AMT version of the Renault Triber MPV.

The Renault Triber with automatic transmission that could be restricted to the top-spec trim, might debut at the 2020 Auto Expo. The subcompact MPV will also get the BS6-compliant engine before the deadline – i.e. 1st April, 2020.