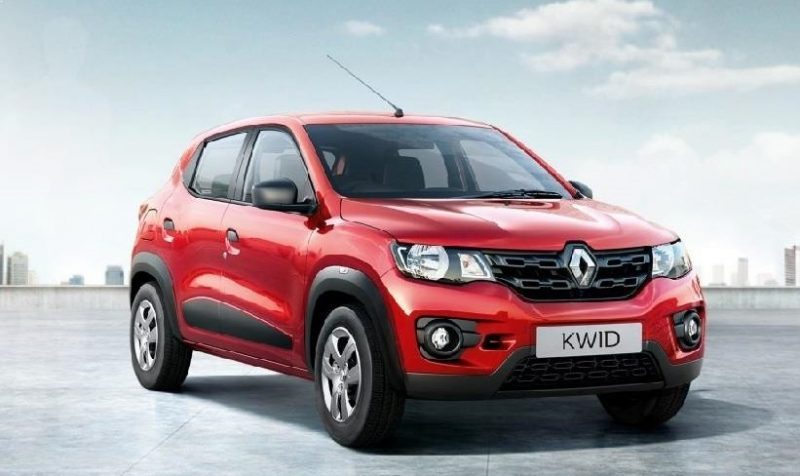 Customers who have booked their cars and waiting for deliveries will have to pay as per the new price list.

Renault India has confirmed that it will increase the prices of its entire lineup in the country. Prices of all models, including the Kwid, will go up by upto 2 per cent (i.e. around Rs 2,600 – Rs 27,000). Having said that, the French carmaker hasn’t yet revealed the exact month/timeline when it plans to hike the prices. Check Out – Renault Kwid 1.0 Litre – Image Gallery

Renault India Operations Country CEO and MD Sumit Sawhney has confirmed the price hike will be made to offset impact of the higher input costs. Customers who have booked their cars and waiting for deliveries will have to pay as per the new price list. As a reminder, Renault India had increased the prices of its best-selling Kwid hatchback by up to Rs 11,000 in January and by Rs 9,646 in August, 2016. Also Read –  Renault Kwid Compact SUV | Renault Kwid Compact Sedan

Launched in 2015, the Kwid is the largest selling Renault car in India today. With its SUV-ish design, frugal engine and aggressive pricing, the hatchback set a new standard in the small car segment. Since the bookings continue to pour in, the Kwid has breached 1.65 lakh booking mark in the domestic and export market. The Renault Kwid was launched at an introductory price of Rs 2.56 lakh (ex-showroom, Delhi). Currently, the base variant of the hatchback is priced at Rs 2.64 lakh and the top-spec model costs Rs 3.95 lakh (ex-showroom, Delhi). Check Out: A Complete List of Upcoming Renault Cars in India