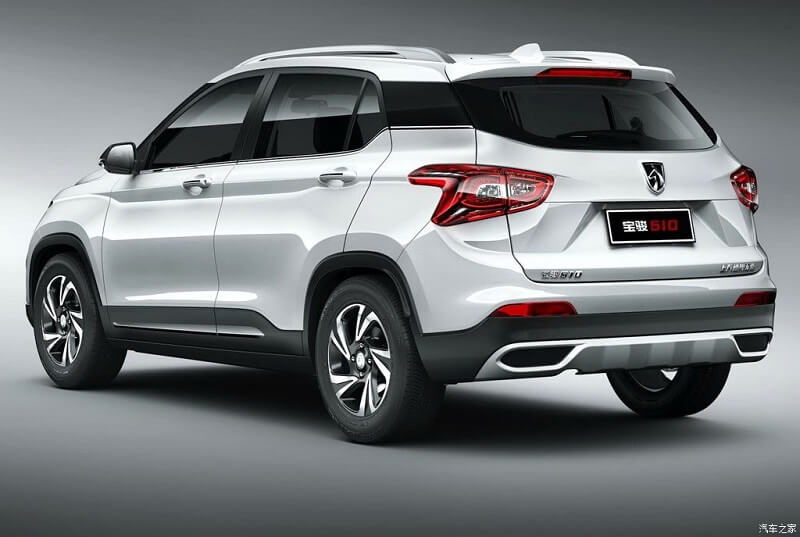 Seeing the growing demand for compact SUVs, General Motors is planning to launch an all-new compact SUV – the Baojun 510 – in the Chinese market soon. The Baojun 510 will rival against the Ford EcoSport compact SUV in China. The clear pictures of the SUV have already hit the web world. There are no official words whether this car will make its way to Indian market or not. 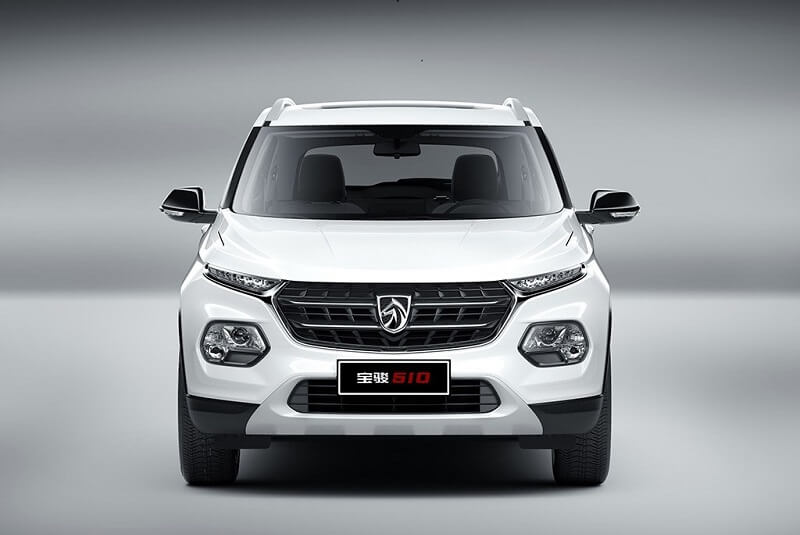 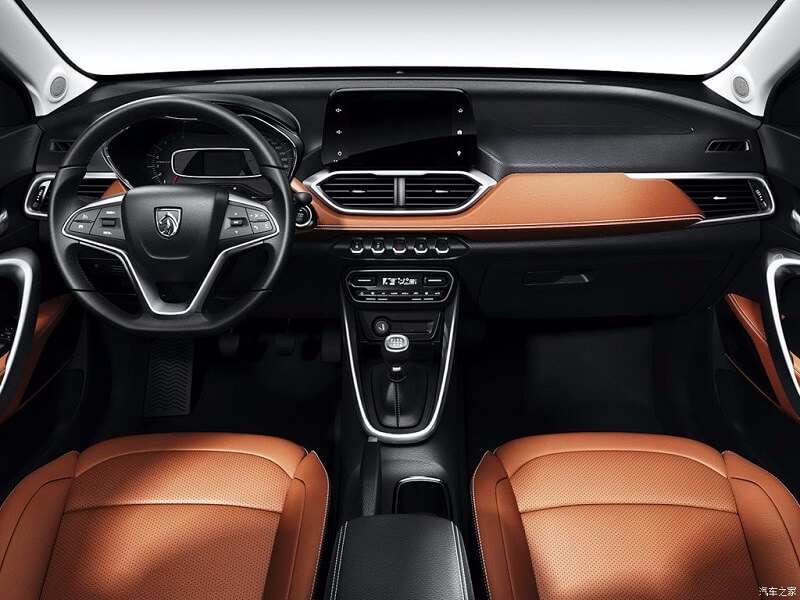 The exact spec details of this GM’s SUV are yet to be revealed, but media reports suggest that the Baojun 510 could get a new 1.5L 4-cylinder engine. This engine reportedly churns out a maximum power output of 109.12bhp of power and 147Nm of torque. Power will be transmitted to the front wheels via a 6-speed manual transmission. The Chinese media reports that the SUV could get an 1.0-litre and a 1.2-litre turbocharged petrol powertains as well. The Baojun 510 compact SUV is likely to be launched in the Chinese market in early 2017.