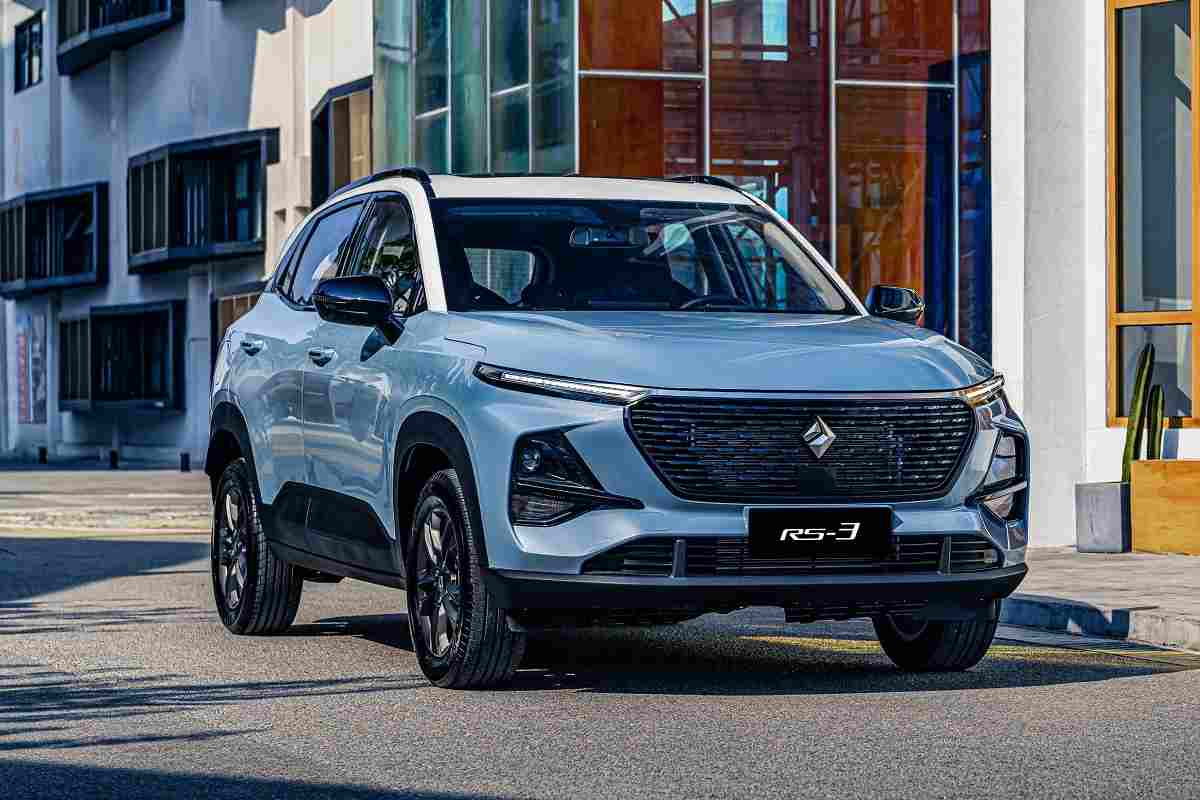 India’s biggest automotive event, the Auto Expo 2020 is scheduled to commence on February 7, 2020. While Toyota, Honda and Nissan have decided to miss this auto event, several new automakers will mark their debut at the Auto event. Adding to it, Volkswagen and Skoda will make their re-entry at the biennial event.

The next edition of Delhi Auto Expo will be dominated by SUVs (Sports Utility Vehicles). Adding to it, 2 new Chinese brands – Great Wall Motors and FAW Haima – will mark their debut in India and will showcase their products at the biennial event. Over 20 new SUVs will be unveiled at the Auto Expo 2020.

Hyundai will showcase the next-gen Creta SUV, while Mahindra will introduce the next generation Scorpio and Thar at the biennial event. Tata Motors will introduce the production version of the H2X mini SUV along with the Gravitas 7-seater SUV. Tata Motors could surprise the audience with an all-new SUV concept, internally called the Blackbird. Maruti Suzuki will launch the Vitara Brezza facelift on February 5, 2020. Additionally, the Indo-Japanese brand could showcase an all-new SUV concept which will preview the brand’s upcoming mid-sized SUV that will take on the likes of Hyundai Creta and Kia Seltos.

List of SUVs to be unveiled at Auto Expo 2020