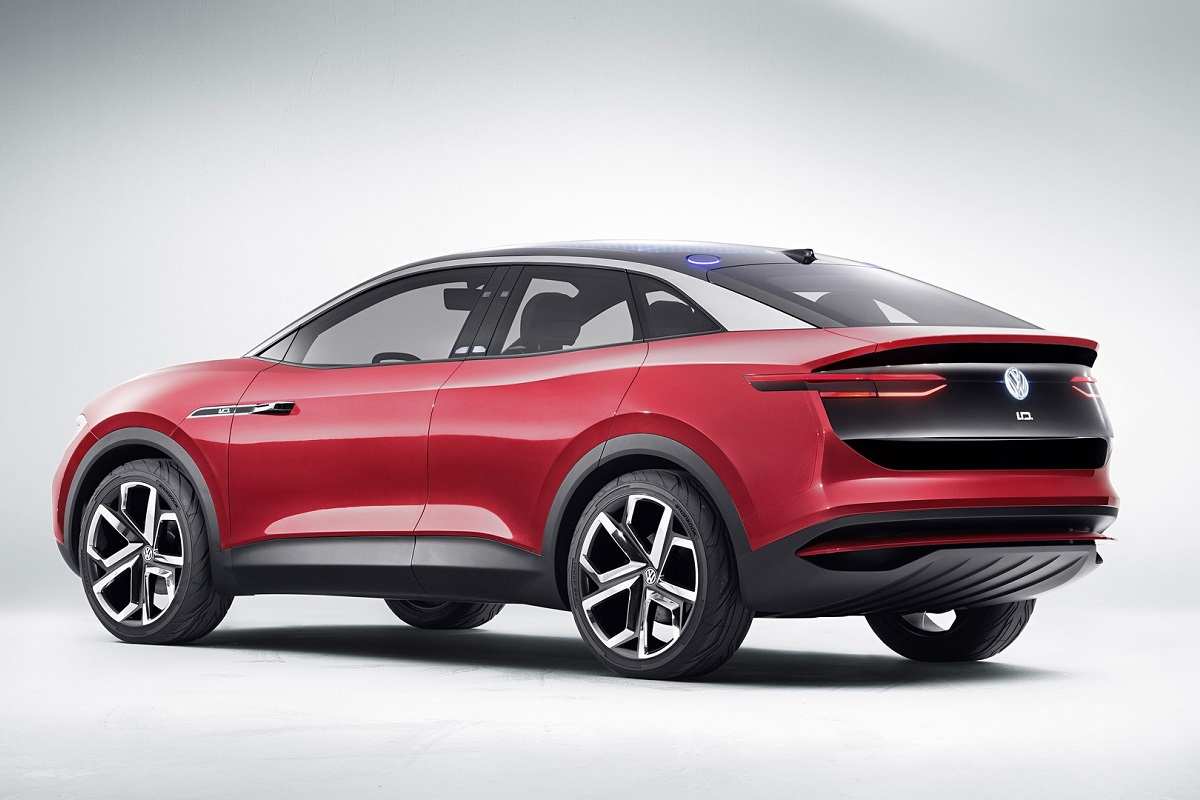 German automaker, Volkswagen has official announced to unveil 4 all-new SUVs at the 2020 Auto Expo. The AO SUV, a mid-sized SUV concept will take the centre stage at the Volkswagen’s pavilion. Adding to it, the company will showcase the T-ROC SUV, Tiguan AllSpace and the ID Crozx Electric SUV at the biennial event.

The Volkswagen AO SUV will be the brand’s new mid-sized SUV to take on the likes of the Hyundai Creta, Kia Seltos and the Nissan Kicks. Skoda will also showcase the Vision IN concept SUV at the biennial event. Both the SUVs will be based on the heavily localised MQB AO IN platform, which will also underpin future VW and Skoda products in India.

The Volkswagen AO SUV shares styling with the T-Cross sold abroad, but it will have India-specific changes. The new model is expected to offer 2,651mm of wheelbase, which is around 90-100mm longer than the European-spec model. The increased wheelbase will allow Volkswagen to free up space for the rear occupants and boot. The VW T-Cross is expected to be offered with 2 petrol engines – a 130bhp, 1.5-litre, 4-cylinder EVO TSI and a 115bhp, 1.0-litre, 3-cylinder turbocharged. In future, the SUV could also receive a CNG version.

The company has also confirmed that the VW T-ROC and the Tiguan AllSpace will go on sale in the country in the first half of 2020. The T-ROC will be launched as a CBU unit and will take on the Hyundai Tucson and the upcoming Citroen C5 Aircross. It is based on the Volkswagen Group’s MQB platform. The VW T-ROC is likely to receive a 150bhp, 1.5-litre turbocharged petrol engine paired to a 7-speed dual-clutch automatic gearbox.

The Volkswagen Tiguan Allspace is basically the longer version of the Tiguan SUV. The SUV rides on 110mm longer wheelbase, and is around 215mm longer than the 5-seater version. The SUV will take on the likes of Skoda Kodiaq and the Toyota Fortuner.