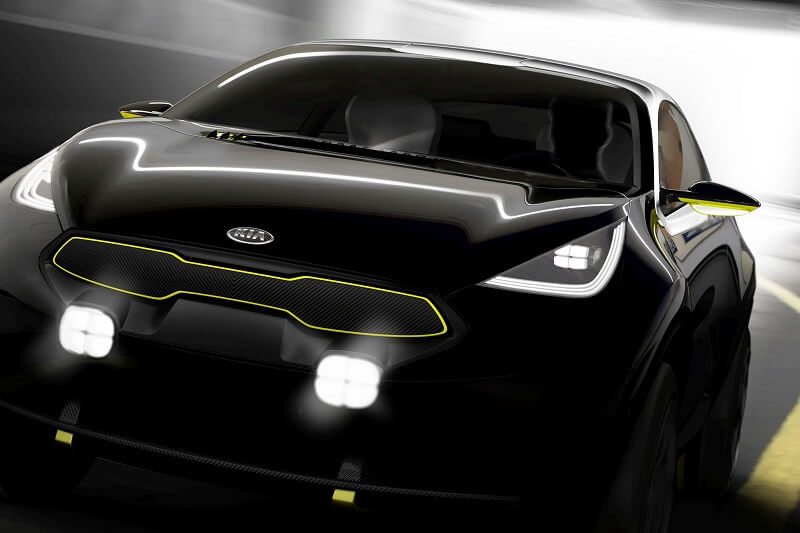 Kia Motors is ready to enter our market early next year with the SP concept-based compact SUV (could be named Tusker/Trazor). While the first product from the Korean carmarker will take on the Hyundai Creta, the second model is reported to be a sub-4-metre SUV that will challenge cars like Tata Nexon, Ford EcoSport and Maruti Suzuki Vitara Brezza.

According to Autocar, the production-ready new Kia subcompact SUV will have its India debut at the 2020 Auto Expo, followed by its launch. Interestingly, it will be the smallest Kia SUV and is likely to be launched in global markets as well. The new Kia compact SUV will share its platform with the upcoming Hyundai QXi SUV. It’s the same architecture that underpins i20 hatchback, i20 Active crossover and Creta SUV.

Most of the components and mechanisms of the new Kia subcompact SUV will be carried over from the Hyundai QXi compact SUV. However, it will have an entire new bodyshell. Similar to the global Kia cars, this new SUV is likely to offer a premium and feature-loaded interior. It might get an advanced touchscreen infotainment system. Read: Kia To Launch Maruti Baleno & Honda City Rivals In India

Kia might offer the new compact SUV with a range of petrol and diesel engine options. The petrol models are likely to use an all-new 1.0L turbocharged motor generating power worth 118bhp. The diesel variants, on the other hand, might get a new 1.5L diesel unit pushing out a maximum power output of 115bhp. While the powertrains will be borrowed from the Hyundai QXi, Kia will tune them along with suspension mechanism for its new SUV. Read About: Kia Grand Carnival MPV