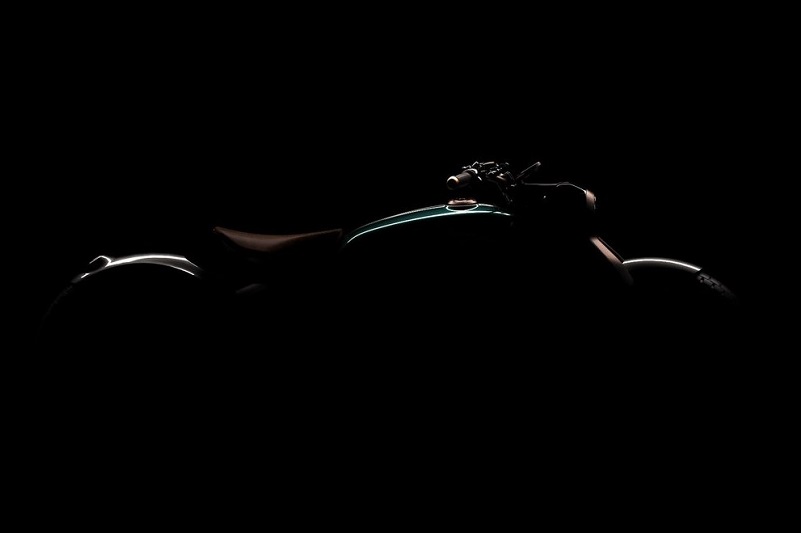 The upcoming Royal Enfield Cruiser concept will be equipped with an 834cc, liquid-cooled, twin-cylinder engine

We informed you earlier that Royal Enfield will showcase a new motorcycle at the 2018 EICMA Motor Show. It was speculated that the new motorcycle will be based on the RE Continental/Interceptor 650 platform and will also share mechanics. If latest media report is to be believed, the new Cruiser concept will get a larger displacement engine and will be slotted above the new RE 650 twins.

The report claims that the new Royal Enfield cruiser will be powered by an 834cc V-twin engine. While the concept will debut at EICMA, the production-ready model is most likely to arrive in 2019. The engine in question is reportedly to be derived out of Eicher Motors’ former alliance with Polaris Industries. In global markets, Polaris Industries owns two big cruiser brands – Indian Motorcycle and Victory motorcycle. Also See – Royal Enfield Continental GT 650 All Details

It will be a liquid-cooled, twin cylinder engine, which will be compliant with BSVI emission norms. Few days back, Royal Enfield had teased the new motorcycle with a thin cover. The teaser suggests that the new motorcycle gets round-shaped headlamps, fat front fender and tall-riding posture. It also gets a single piece seat with signature exposed tail-end. The long-wheelbase cruiser will be the brand’s flagship motorcycle for global as well as home markets.

Speaking to AutoCarPro, a source close to development said, “There was also an agreement between Eicher Motors and Polaris Industries in the past on the front of special cooperation for Royal Enfield motorcycles within their alliance. This special arrangement between the two companies was tightly guarded and was not made public. The powertrain engineers at Polaris and at Royal Enfield had together developed this liquid-cooled, twin-cylinder, engine platform for Royal Enfield during the time their alliance was alive. This project was carried out in the UK between the technical centers of Polaris and Royal Enfield. The 834cc powertrain has spawned out of that arrangement,”