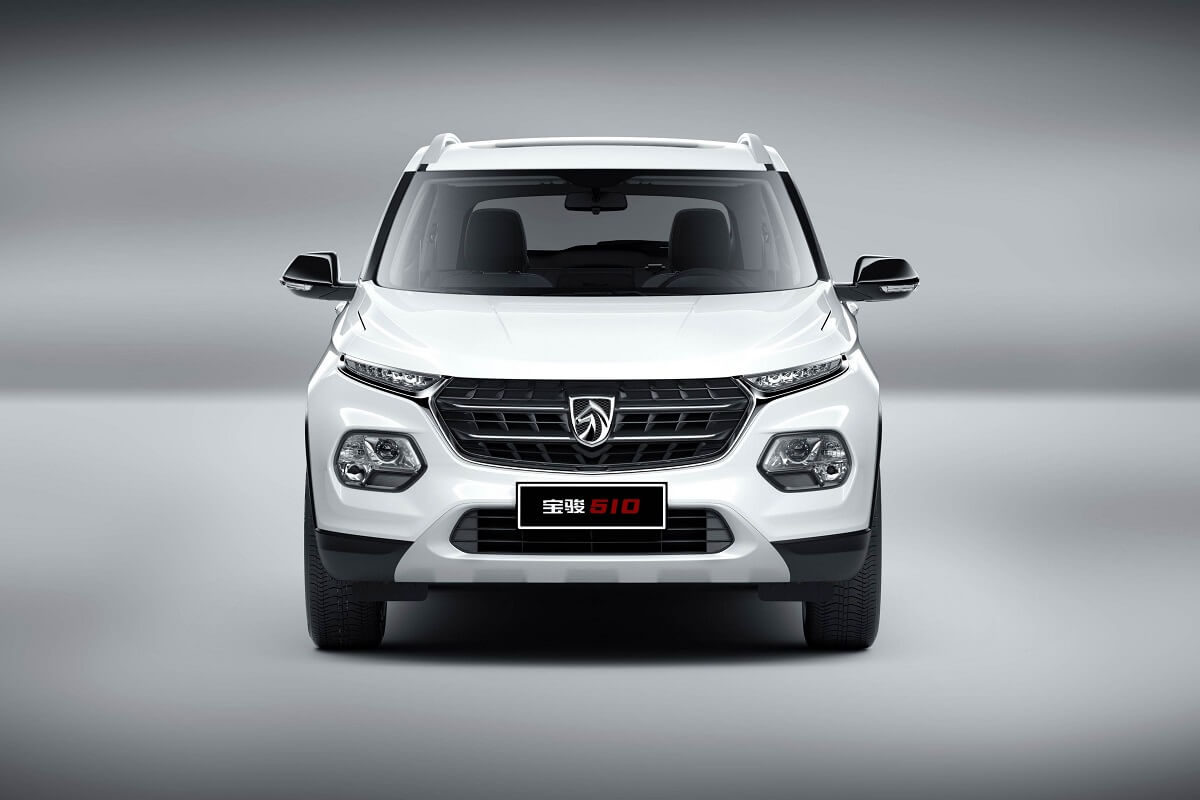 After making a grand entry in the Indian market with the Hector SUV, MG Motors has launched its second new product – the ZS EV in the market. The SUV has received excellent response from buyers with 2,800 bookings in less than 1 month. We reported earlier that MG is planning to launch multiple cars in the sub-Rs 10 lakh category in India.

At the Auto Expo 2020, MG Motors will showcase 14 new models including an all-new 8-seater MPV, Maxus D90 SUV, Hector 6-seater and an all-new mid-sized SUV based on the Baojun RS-3. What’s interesting is that MG is also readying an all-new sub-4 meter SUV for the Indian market. This SUV will rival the likes of the Hyundai Venue, Tata Nexon, Ford EcoSport, Mahindra XUV400 and the Maruti Vitara Brezza.

MG is planning to make a huge investment in India to start its second manufacturing facility, which will have an annual production capacity of 2 lakh units. The company is also planning to enter into the sub-10 lakh hatchback and sedan segments; however, official announcement is yet to be made.

A recent media report claims that the petrol version of the MG ZS SUV could be launched in the Indian market. The ZS petrol is likely to receive a 1.0-litre, 3-cylinder turbocharged petrol engine that churns out 111PS of power and 160Nm of torque. This Euro VI compliant engine comes paired to a 6-speed automatic gearbox.