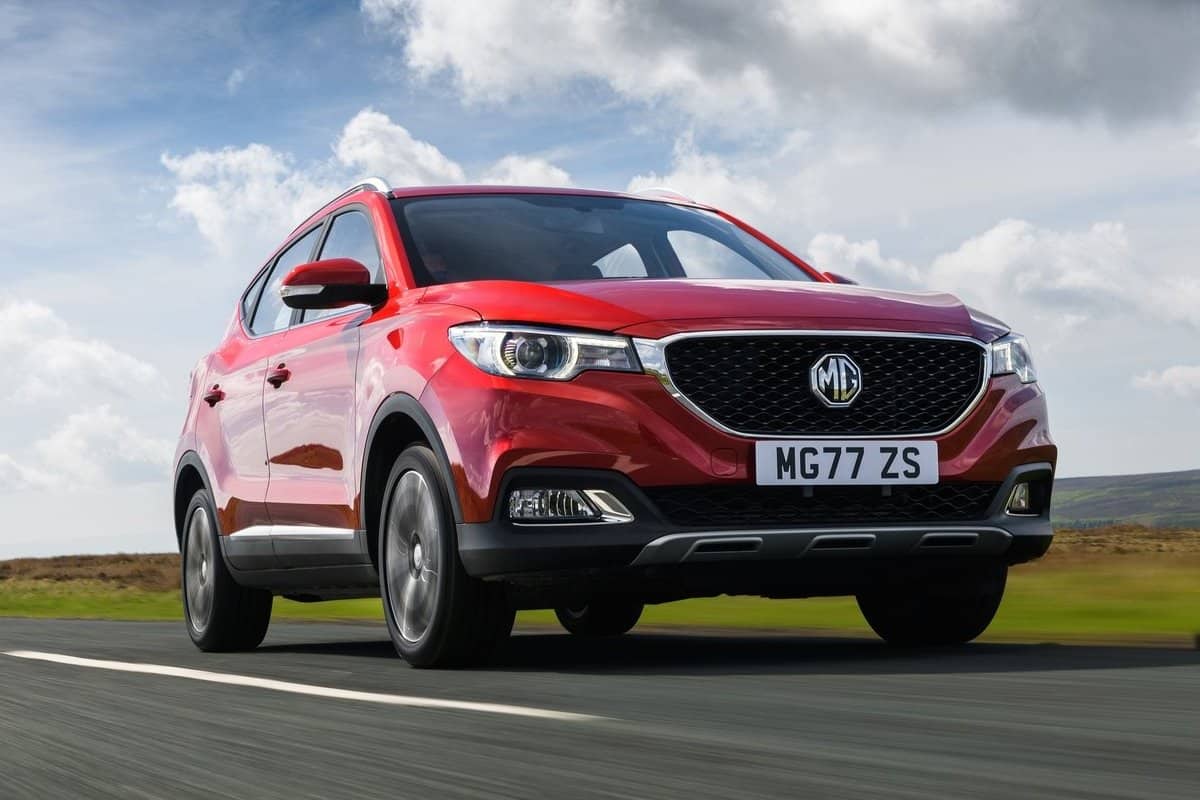 MG Motor is all set to launch its second product in India on 27th January – the ZS EV. The electric SUV will also be put up on display at the 2020 Auto Expo alongside new MG internet, electric and autonomous cars. A leaked RTO document reveals that the MG ZS ICE (internal combustion engine) model might come to India.

Similar to the global model, the India-spec MG ZS might be offered with a 1.0L, 3-cylinder turbocharged petrol engine that pushes out a peak power of 111PS and 160Nm of torque. The gasoline unit meets Euro VI emission standards and comes paired to a 6-speed automatic gearbox.

Earlier reports suggest that the MG ZS might also be offered with a 1.0L petrol-hybrid powertrain along with a naturally-aspirated 1.5L petrol engine. The latter one is good enough for 106PS and 141Nm. Read – 14 New MG Cars To Unveil At 2020 Auto Expo

Talking about the MG ZS EV, the electric SUV comes with an IP6 certified 44.5kWh Lithium-Ion battery pack that powers a synchronous motor pushing out power worth 141bhp with 353Nm of torque. It can achieve 100kmph from standstill in 8.5 seconds and offers a claimed range of around 340km on a single charge. The SUV’s battery pack can be charged either with a 50 kW DC charger or a standard 7.4 kW charger.