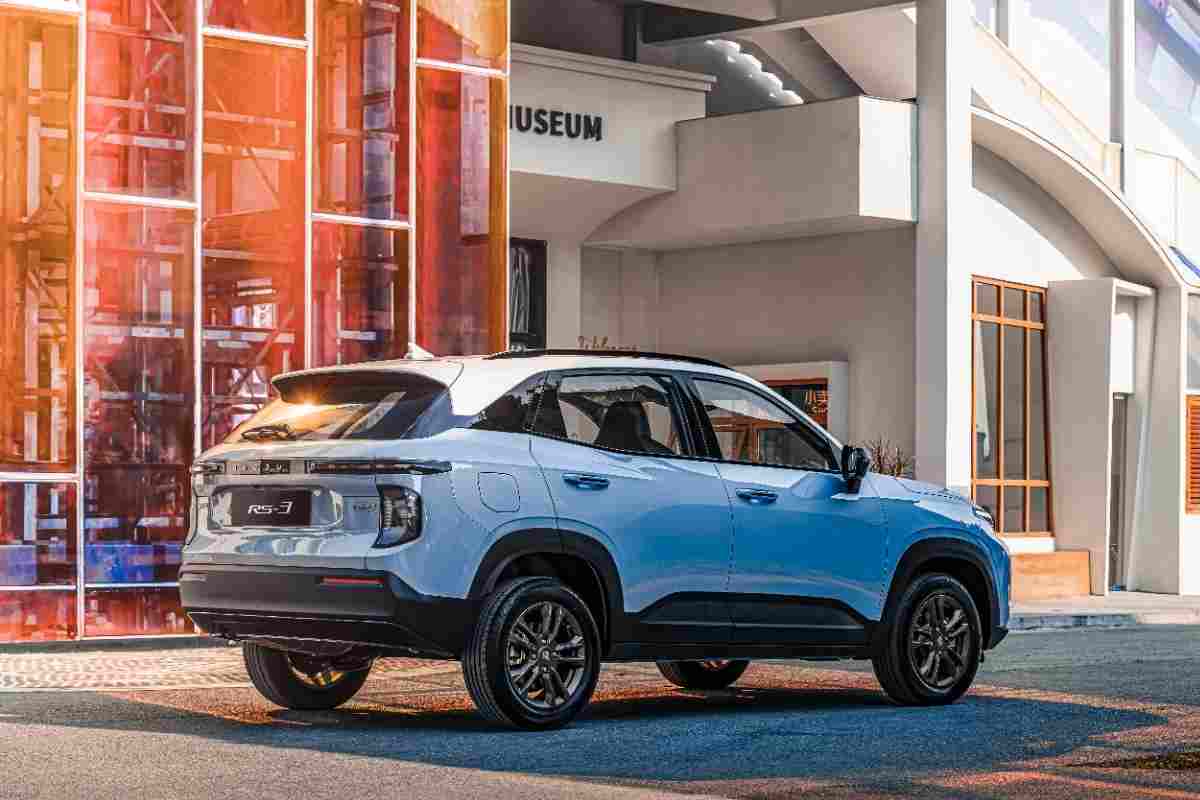 Buoyed by excellent response for Hector and ZS EV, MG Motor India is expected to achieve optimum utilization at Halol plant by rolling out 1 lakh units by next years. The company is now eyeing to enter into new segments to further expand its footprint in the Indian market.

MG Motor is studying the next phase of expansion with a new production facility in India. The new facility is likely to produce around 2 lakh cars per year. SAIC Motor Corporation will make fresh investment and will be in addition to the 5,000 crore originally planned for India. The company has already invested 2200 crore in India.

Speaking to ET Auto, Rajeev Chaba, MD & President MG Motors confirmed that the company is readying multiple products across segments with different products and types. He further confirmed that MG Motors plans to enter in the volume segment (sub-4 meter vehicle) along with a sub-Rs 10 lakh electric car. Adding to it, MG will unveil 17 models including electric cars, sedan, small car and SUVs.

The company is expected to launch a sub-4 meter SUV and a mid-sized SUV. The new models are expected to be based on the Baojun RS-3 compact SUV, which was launched in the Chinese market last year. This SUV will challenge the likes of the Hyundai Creta, Kia Seltos and the Nissan Kicks.

MG Motors will launch the 6-sector Hector SUV at the biennial event. This new model will come with different name and will have slightly altered design. Adding to it, the company will launch the Maxus D90 based premium SUV to rival Toyota Fortuner, Ford Endeavour and others in the market.