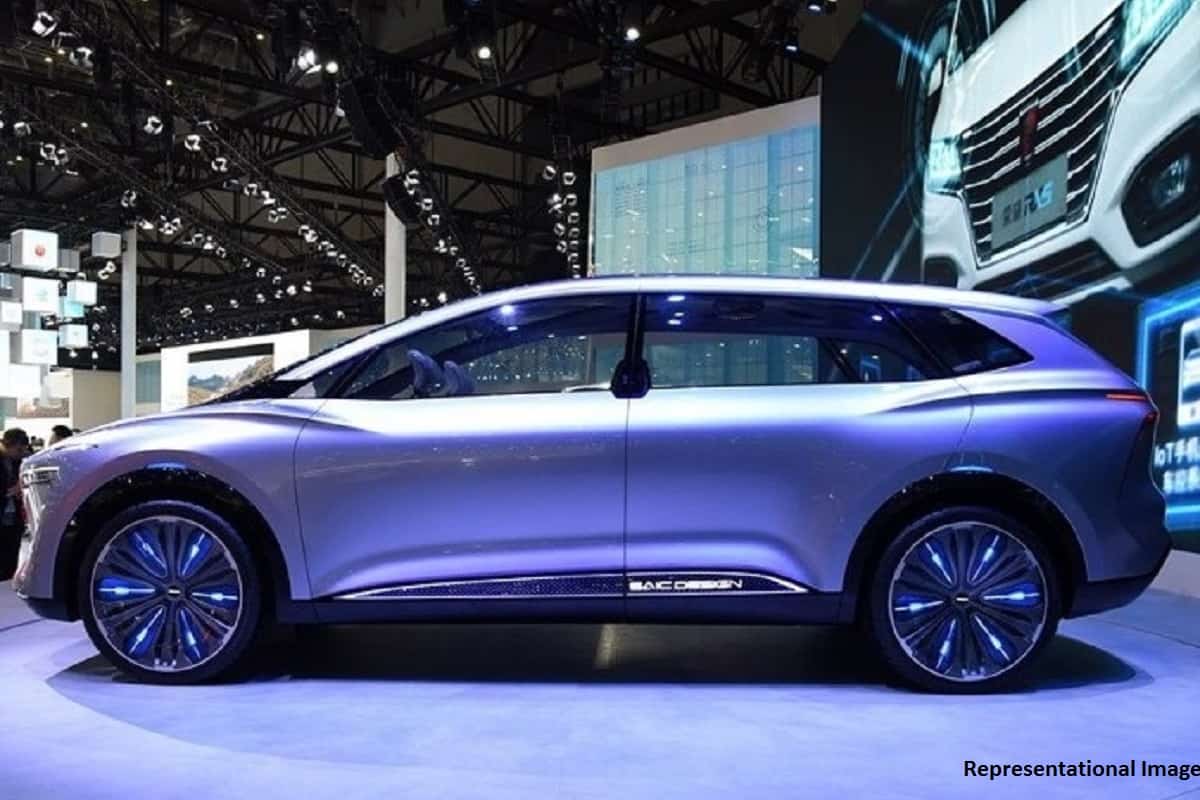 MG Motor India recently announced that it will showcase a range of internet, electric and autonomous cars along with 14 new models across different segments at the Auto Expo 2020. The company will also preview its global product lineup and future platforms. According to a fresh media report, the British carmaker will unveil an all-new MPV that will be positioned against the Mahindra Marazzo and Maruti Suzuki Ertiga.

Developed with an investment of around Rs 1,000 crore, the new MG MPV will make its debut at the biennial event. The vehicle will be offered with 7 and 8-seats layouts. Prices of the new MG MPV are likely to start from Rs 12 lakh for the base model and go up to Rs 20 lakh for the fully-loaded variant (ex-showroom). Its launch is likely to happen in the second half of 2020. More details on the vehicle might reveal in near future. Read – MG Marvel X To Debut at Auto Expo

The battery delivers a claimed range of 340 km on a single charge. Hyundai Kona, on the other hand, promises an electric range of 452km on a full charge. The MG ZS EV can do 0 to 100kmph in 8.5 seconds. It can be charged up to 80% in 50 minutes via fast charger. Compared to the Hyundai Kona, the ZS EV is 134mm longer, 9mm wider and 74mm taller. Though, its wheelbase is 21mm shorter than the Kona.