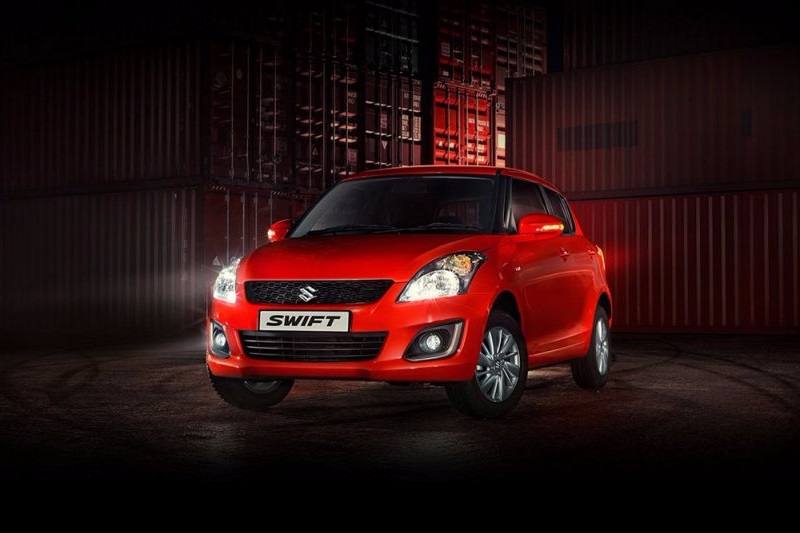 Maruti Suzuki has offered driver airbag and ISOFIX as standard safety feature on the Swift and the S-Cross respectively.

Maruti Suzuki India (MSI) has been actively improving safety levels of its entire product lineup in the country. In line with its commitment, the Indo-Japanese carmaker has already made the driver side airbag as an optional safety feature on its entry-level Alto 800, Alto K10 and Celerio hatchbacks. This was followed by making ABS with EBD optional across all variants of the Dzire, Ertiga, WagonR, Ciaz and Celerio.

Besides this, the carmaker also made ISOFIX child seats mounts standard on the Baleno premium hatchback and the Ciaz sedan. Now, the company has offered driver airbag and ISOFIX as standard safety equipment on the Swift hatchback and the S-Cross crossover respectively. The Swift also gets driver seat belt reminder and buzzer. However, the updated specifications are yet to reflect on the official website of both the vehicles.

With this safety update, the Maruti Swift becomes stronger against its rivals such as Ford Figo, Volkswagen Polo, Hyundai i20, Nissan Micra and Honda Jazz. Earlier, the driver and passenger airbags were available as standard on the top-spec ZXi/ZDi variants and optional on the lower trims of the Swift.