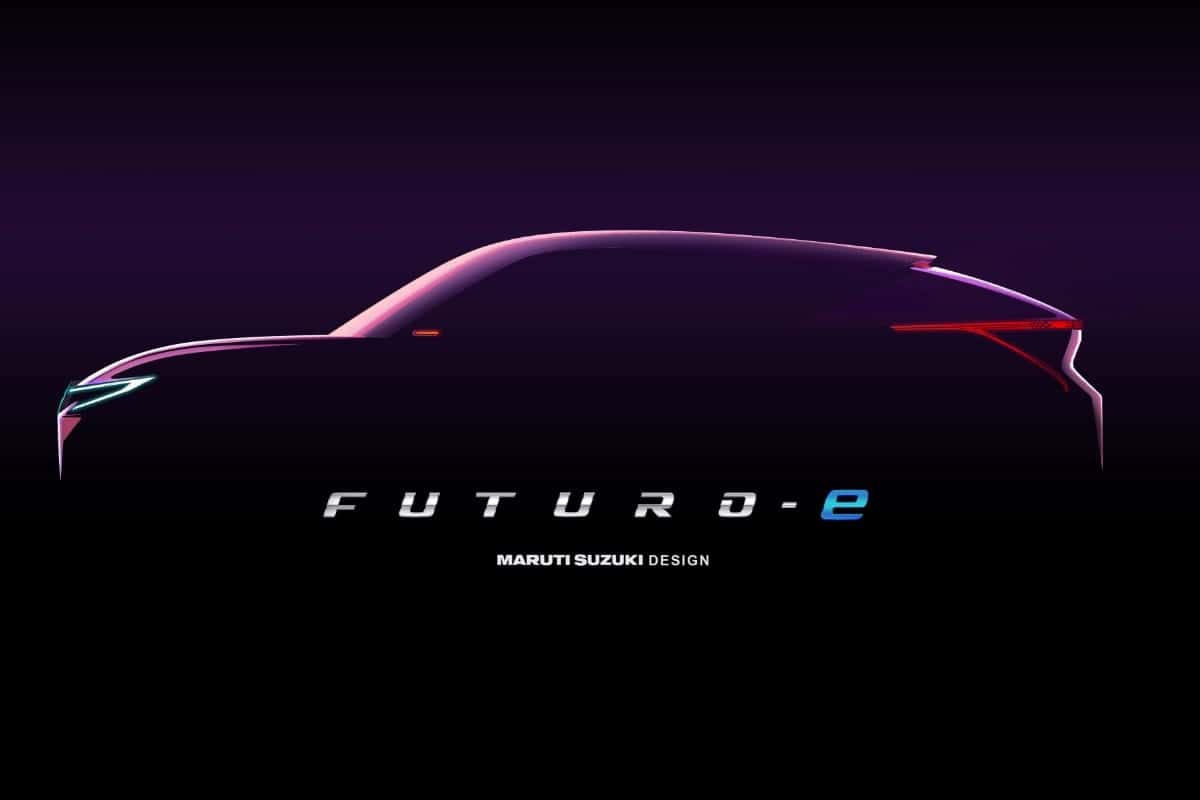 Maruti Suzuki has announced that it will showcase the Concept Futuro-e at the Auto Expo 2020 that will be held from 5th to 12th February. Ahead of its official unveiling, the carmaker has released the first teaser picture of the electric concept revealing its silhouette. The Maruti Futuro-e is a design study for the future mobility solutions. Read – Maruti Suzuki Vitara, Jimny, New C-SUV Coming To India

The company says that the Maruti Futuro-e previews the new global design language for the popular utility vehicle segment. The teaser confirms that the concept will be a coupe-style SUV with sloping roofline, bold and wide front fascia and a raised bonnet. As of now, the details of the Maruti Futuro-e concept are scanty. Though, it’s likely to be compatible for both petrol and electric powertrains. Read – 2020 Maruti Vitara Brezza To Debut On 6th February

He added, “The design of Concept FUTURO-e is a fascinating fusion of a coupé with a SUV. It is a significant departure from the mainstream SUV architecture and is expected to raise the design bar of Utility Vehicles in India. ”