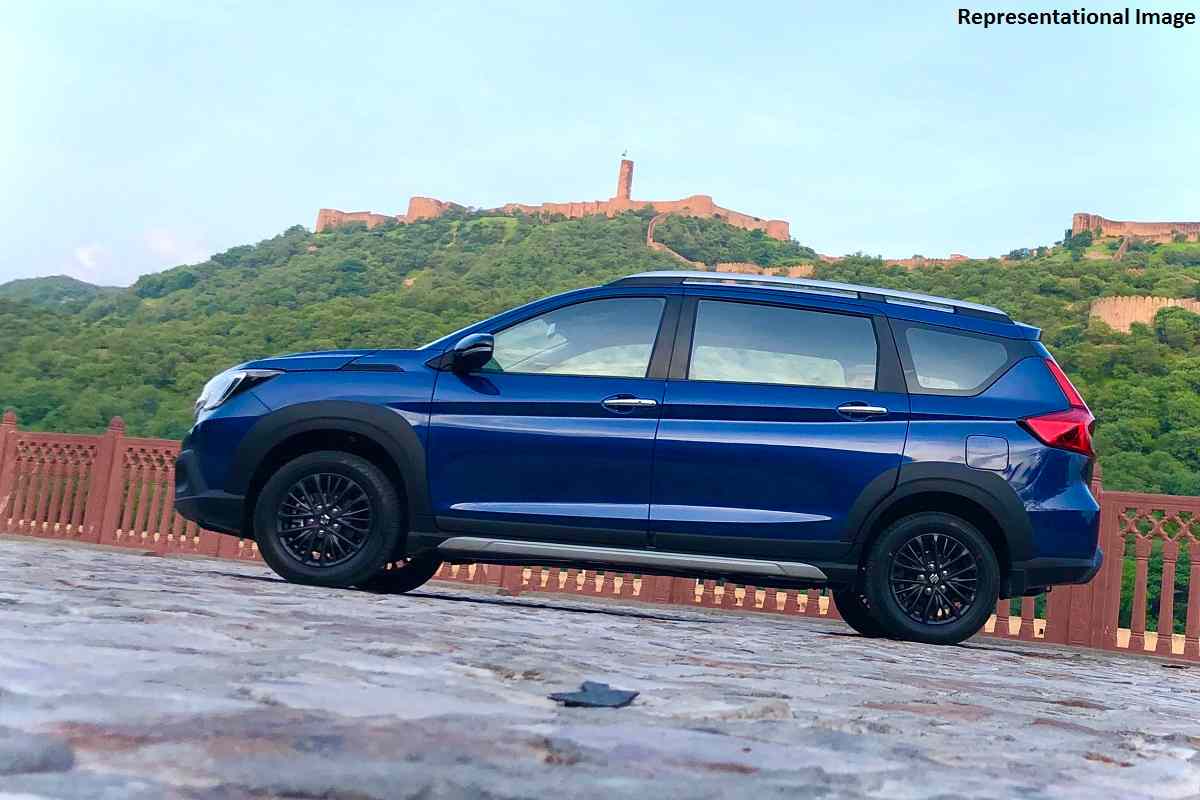 The Japanese carmaker, Suzuki is working on a 7-seater MPV that will be based on the Maruti Suzuki XL6. Called Suzuki XL7, the new MPV will hit the Indonesian shores in coming weeks. Its production will take place at the Cikarang Suzuki facility in West Java. As of now, there is no official word on its India launch.

Visually, the Suzuki XL7 MPV looks similar to the India-spec Maruti Suzuki XL6. Though, it gets a slightly revised front grille along with more rugged stance. The carmaker might also increase its ground clearance. Unlike the donor sibling that comes with 15-inch alloys, the Suzuki XL7 is likely to be assembled with sportier 16-inch alloys. Its ride height will also be higher than the Maruti XL6. Read – 2020 Maruti Vitara Brezza To Debut On 6th February

Interior of the Suzuki XL7 is a mystery to us. We believe, it will share several components with the Maruti XL6. The new 7-seater MPV might feature the all-black interior along with the bench seat for the second row passengers. Read – Maruti Futuro-E Interior Details Revealed

In Indonesia, the Suzuki XL7 might be offered with a 1.5L K15B, DOHC, VVT petrol engine that does duty to the Ertiga MPV. The gasoline motor pushes out a peak power of 104bhp and a peak torque of 138Nm. The Indonesia-spec Ertiga comes with a 5-speed manual and a 4-speed torque converter automatic gearbox option. The same units could be offered on the Suzuki XL7.