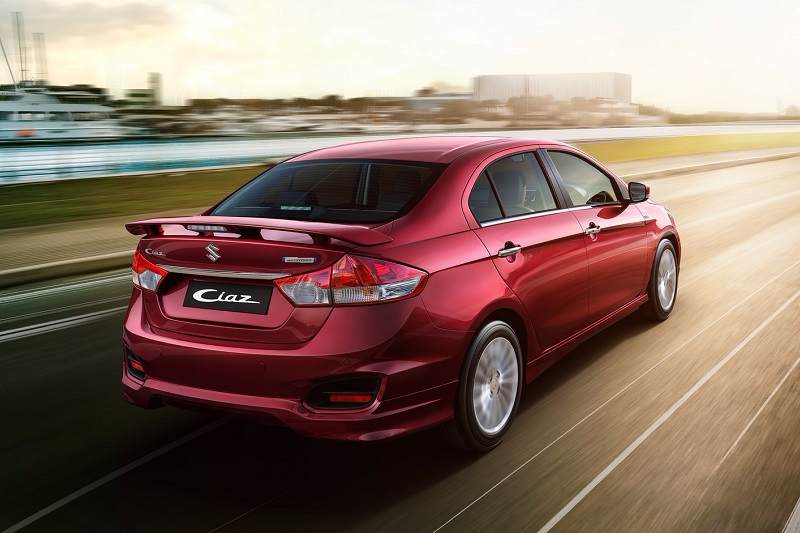 Commenting on the launch of Maruti Ciaz S, Senior Executive Director (Marketing and Sales), Maruti Suzuki,Mr. R S Kalsi said, “Ciaz has established itself as one of the most progressive brands of Maruti Suzuki and has sold over 1.70 lakh units of Ciaz cumulative since its launch in October 2014. Introduction of Ciaz S will further strengthen the position of Ciaz in the market by catering to the requirements of a younger yet premium customer who believes in the sporty spirit of life.” Read About – 2017 Maruti Swift | 2017 Maruti Dzire 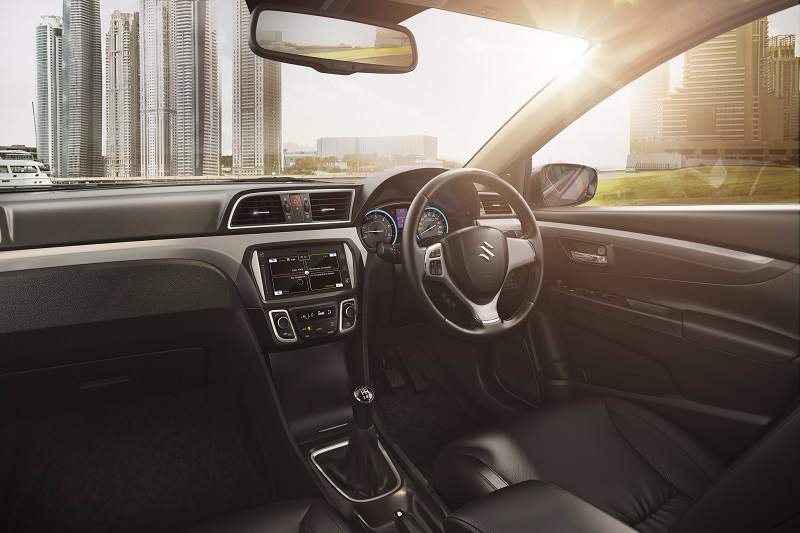 Interior of the car has been accentuated with premium black theme with grey chrome finishing. What further enhance its premium appeal are the black leather seats. Based on the Alpha trim, the Ciaz S comes loaded with all the features offered on the regular Alpha variant. The mid-size sedan is already compliant with frontal offset, side impact and pedestrian safety regulations.

Safety equipment such as dual airbags, ABS with EBD, ISOFIX child seat anchor and seat belt pre-tensioner with force limiter are standard across the carline. The Maruti Ciaz is one of the most feature-loaded cars in its segment. In fact, the sedan has several industry first innovations such as the integrated SmartPlay in-car infotainment system and the projector headlamps. Check Out – Upcoming Maruti Cars in India