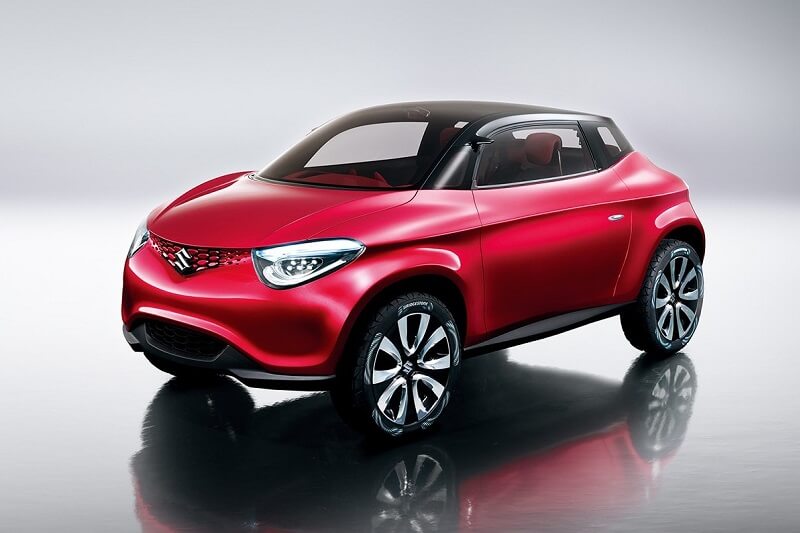 Maruti has started work on the next generation model of its bread and butter model, Alto which is being developed under the codename Maruti Y1k. With competition intensifying in the segment, Maruti is all set to give its best-selling model a complete transformation. While the mini-hatchback is likely to embrace a contemporary design, media reports suggest it could get a smaller 660cc petrol engine. The next-generation Maruti Alto is expected to use the all-new lightweight platform, which will make it more frugal. Read More – Upcoming Maruti Cars In India

One must note that Suzuki already sells the HEARTECT based, JDM-spec Suzuki Alto in Japan with the 660cc petrol engine. The engine used in the JDM-spec Suzuki Alto is the RO6A 658cc, three-cylinder unit which offers maximum power of 51 against 63Nm of torque. What makes this small capacity engine stand out is the impressive fuel economy of 37km/l (JC08 test cycle). You May Also Like – Maruti Vitara Brezza Petrol | New Maruti Swift | Maruti Ciaz 2018

Considering that fuel efficiency plays a vital role in a vehicle’s success in India, the small capacity 658cc petrol unit makes sense for the Indian market.  Sources in the know have also revealed that Maruti could use an ultra-refined 660cc petrol unit for the next-generation Alto which is claimed to be more powerful than the 800cc engine currently powers the model. Read More – Maruti S Cross facelift Engine Details Revealed

In addition, the engine will comply with the stricter BS VI emission norms set to be implemented by April 2020. This means the new 660cc variant could either be priced equivalent to the 800cc model or surpass it by a slight margin.

While sources close to the development have hinted at a sub-800cc engine, it is yet not clear if they are referring to the same unit used in the JDM spec model. As for the current model, it comes in 800cc and 1.0-litre engine choices with a standard 5-speed manual unit. For the Indian market, Maruti Suzuki could contemplate bringing a 5-speed AMT unit instead of a CVT to keep the pricing in check.