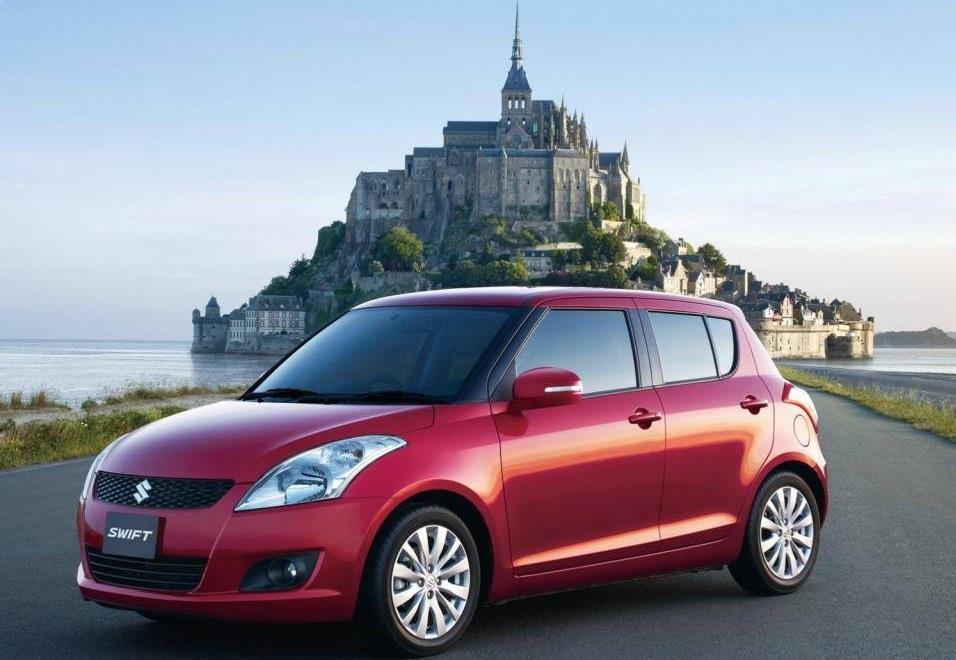 The Maruti Swift AMT automatic variant is likely to be Rs 30,000 – Rs 45,000 more expensive than the regular manual models.

Maruti Suzuki India that sold over 1 lakh AMT-equipped models so far, is now planning to introduce its auto-gear shift (AGT/AMT) technology on a few more popular Maruti cars. The Maruti Swift will be the next model to receive the AMT gearbox, followed by the Vitara Brezza compact SUV. While the former will be launched in the second half of 2016, the latter might come during this year’s festive season.

With over 54,700 units sales of AMT-equipped models, the Indo-Japanese carmaker had registered 82% growth of automatic manual transmission in the previous fiscal year. Interestingly, the Maruti Celerio AMT variant contributed over 50% to total sales of the hatchback. In order to meet the increasing demand, Maruti Suzuki has setup a production plant to manufacture 1.20 lakh AMT units/ year with its Italian partner – Magneti Marelli.

The Maruti Swift AMT automatic will be powered by the same 1.2-litre K-Series petrol and 1.3-litre DDiS diesel engines. Though, it will remain to see whether the AMT gearbox will come with petrol engine or diesel powertrain. Speculations are on rife that the Swift diesel will receive the AGS/AMT technology. The hatchback’s 1.3-litre DDiS diesel engine is capable of yielding a maximum power of 74bhp at 4,000rpm against 190Nm of torque at 2,000rpm.

Also Read: Maruti Vitara Brezza Review – Should You Buy it?

According to a report, the Maruti Swift automatic variant will be rolled out post launch of the Swift limited edition. It is likely to hit showrooms in the second half of 2016.

The Maruti Swift AMT automatic model is expected to be Rs 30,000 – Rs 45,000 more expensive than the regular manual variants.