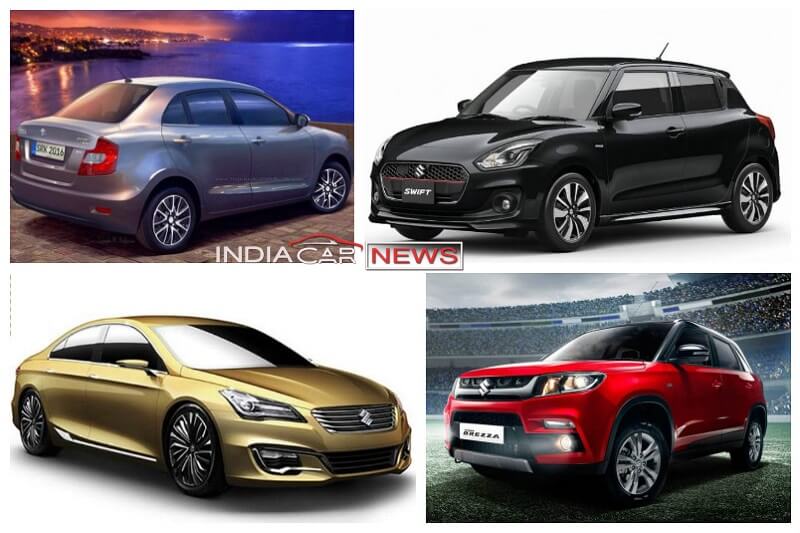 Maruti Suzuki has begun the new year with the launch of the Ignis crossover in India. While the Indo-Japanese carmaker aiming to tap the new mini SUV segment with the Ignis, it has lined up multiple new models and facelifts for the next couple of years.

In case you are planning to buy a new Maruti car in near future, here’s the complete list of upcoming new Maruti cars in India that you can wait for. 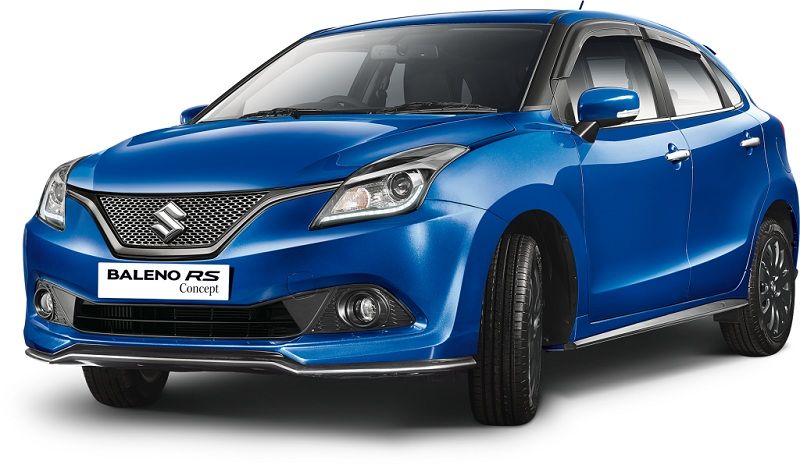 After the crossover segment, Maruti Suzuki will mark its entry into the hot hatch segment with the Baleno RS. Currently, this segment includes Ford Figo 1.5, Volkswagen Polo GT and Fiat Abarth Punto. The Maruti Baleno RS is the performance version of the regular Baleno powered by a 1.0-litre, 3-cylinder turbocharged BoosterJet petrol engine. This tuborcharged motor churns out a maximum power of 110bhp and 170Nm of torque.

Currently, the Baleno premium hatchback is available with a 1.2-litre VVT petrol and 1.3-litre DDiS diesel powertrain options. Maruti Suzuki claims that Baleno RS will be high on performance. With some cosmetic upgrades, the Baleno RS looks edgier and sportier than the regular model.

The Indo-Japanese carmaker will soon introduce the petrol iteration of the Vitara Brezza that recently crossed the two lakh sales mark in the domestic market. The diesel version of the compact SUV has been generating volume for the carmaker ever since its launch. With the rising demand for petrol cars in India, this one too is among the most-awaited upcoming new Maruti cars in India. 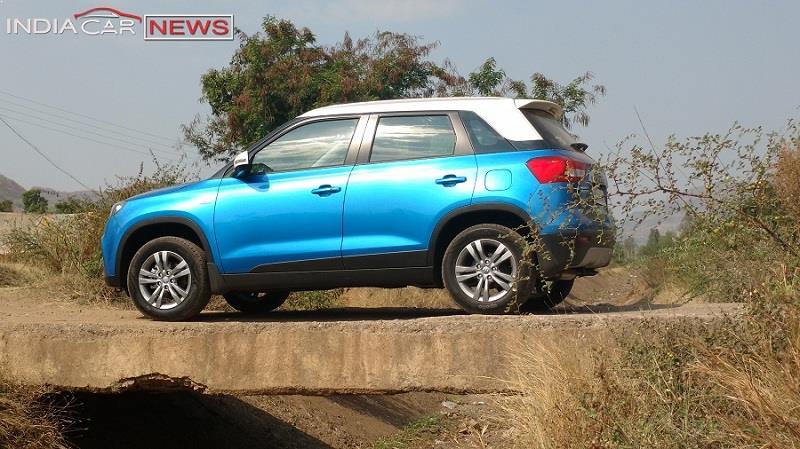 The Maruti Vitara Brezza petrol might share its engine with Baleno RS – i.e. 1.0-litre Boosterjet turbocharged. As mentioned above, this motor is capable of pushing out 110bhp at 5500rpm and 170Nm of torque between 2000-3000rpm. Rumour has it that the company might also introduce an AMT aka AGS (as Maruti calls it) equipped model of the compact SUV sometime this year. Similar to the diesel version, the Brezza petrol too will be made available in multiple variants.