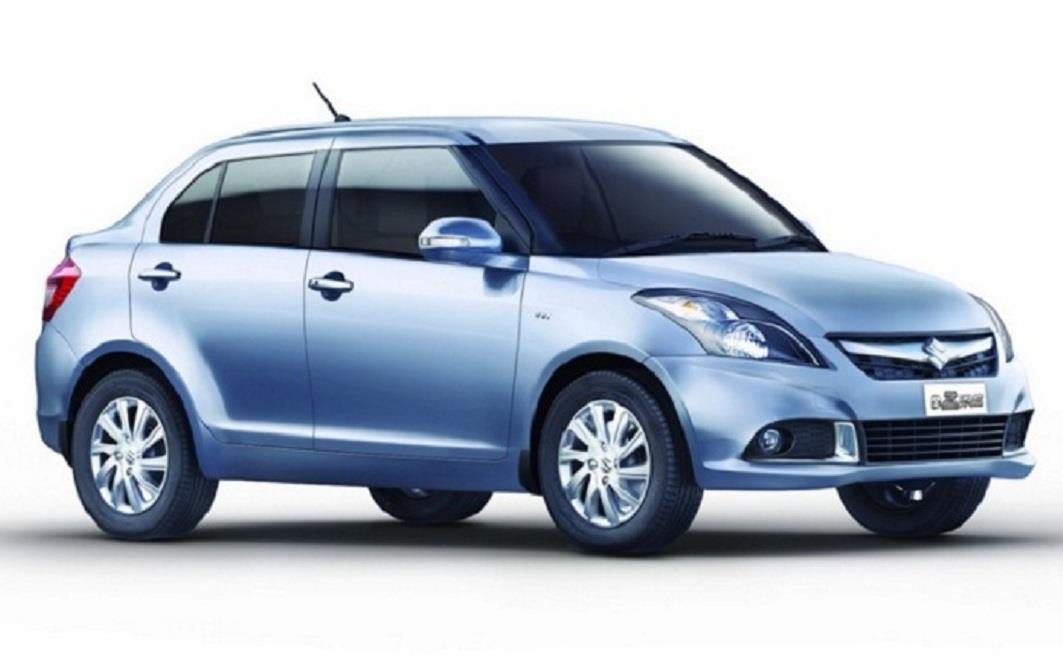 Similar to the regular model, the Swift Dzire Automatic is powered by a 1.3-litre Multijet diesel engine that produces a maximum power of 74bhp at 4000rpm and torque of 190Nm at 2,000rpm. Mated to the Magneti Marelli-sourced AMT (automated manual transmission) gearbox, the vehicle is claimed to return fuel efficiency of 26.59kmpl. The Maruti Swift Dzire diesel automatic rivals Tata Zest AMT, which is, currently, the most affordable diesel automatic car in the country.

Here’s Everything You Should Know About Maruti Suzuki Baleno

Since the vehicle had received an update earlier this year, no changes have made to the design of the car. Maruti Suzuki’s Auto Gear Shift (aka AMT) is made available only on the diesel variants of the vehicle. This system includes an Intelligent Shift Control Actuator that automatically controls shift and clutch operations. It directly mounts the actuator and controller in the transmission to synchronize working components. It also smoothen gearshift, and reduces the shifting time, compared to conventional automatic transmissions.

Commenting on the launch, Mr R S Kalsi, Executive Director Marketing & Sales, Maruti Suzuki India Limited, said, “Auto Gear Shift, a two-pedal technology, enables customers to drive with comfort and convenience, especially in congested city conditions. This convenience is available to them at an attractive price, without any compromise on fuel efficiency. Maruti Suzuki introduced the AGS technology in India with Celerio and we currently offer it in Alto K10 and WagonR also. It has been very well accepted by customers. We are delighted to now offer Auto Gear Shift technology in DZire diesel as well.”

“DZire, one of India’s most successful cars ever, will become even more attractive with the convenience of Auto Gear Shift technology, he added further.

The Swift Dzire automatic model is as fuel efficient as its manual transmission counterpart. It is claimed to offer an impressive mileage of 26.59kmpl.