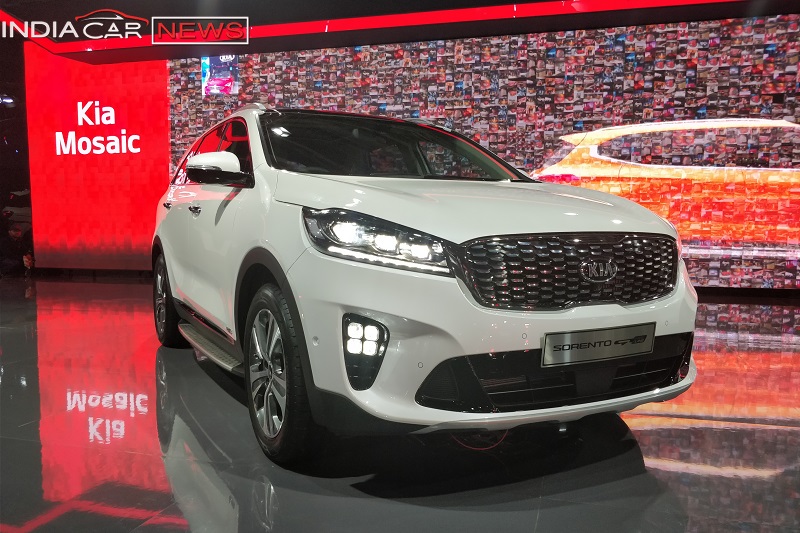 Korea’s second largest carmaker, Kia Motors has unveiled its entire global line-up at the 2018 Delhi Auto Expo. The company has showcased the SP SUV concept, which will go on sale in the country in 2019. Besides SP Concept, the company has also unveiled the globally popular Kia Sorento 7-seater SUV. For people not in the known, Kia has planned an investment of Rs 7,050 crore in India and is working on a new manufacturing facility in Anantpura, Andhra Pradesh. While the construction of the plant has already begun, the production rollout is scheduled for 2019. Initially, this facility will produce 300,000 units on annual basis.

The new Sorento is a 7-seater SUV, which comes with masculine and bold stance. This model is equipped with several high-end features including premium Nappa leather upholstery, panoramic sunroof, dual-zone HVAC, AVN 5.0 navigation system with Android Auto and Apple CarPlay and a standard 7-inch user interface with smartphone integration. The Kia Sorento is available with three engine choices – a 2.2-litre petrol, a 2.0-litre diesel and a 2.2-litre diesel. Read – Upcoming Kia Cars in India 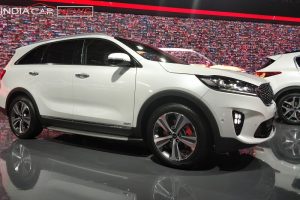 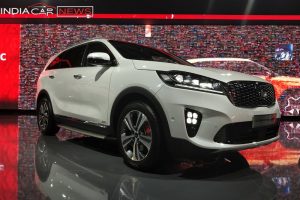 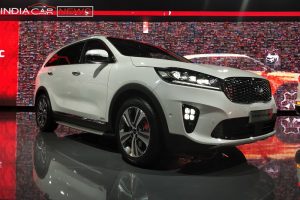 PS – All these features are of global-spec Sorento.

The Sorento, which is globally in its third generation, hasn’t been confirmed for the Indian market yet. The company has displayed this model at the 2018 Delhi Auto Expo. If it make its way to India, Kia’s flagship 7-seater SUV will be positioned against the Skoda Kodiaq, Toyota Fortuner and Ford Endeavour. We will update our readers as soon as Kia announces anything on the same.

While the India launch of the SUV is yet to be confirmed, it would be quite early to comment on its pricing. Considering its positioning, however, we can safely say that it could be priced around Rs 25 lakh – Rs 35 lakh. Read – Kia To Launch Hyundai Creta Rival 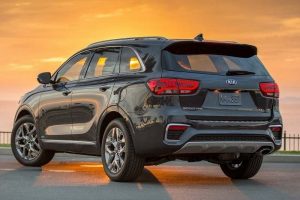 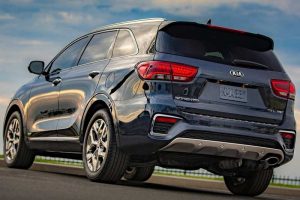 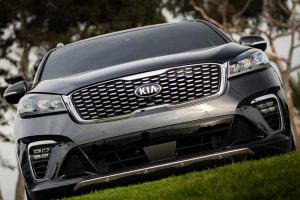 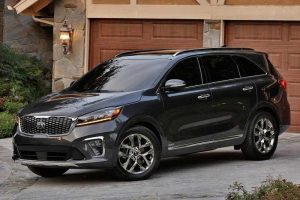 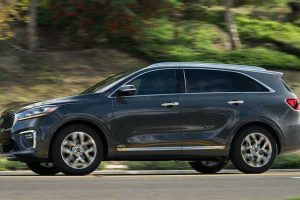 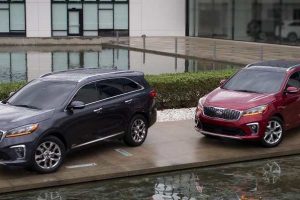 Globally, the Kia 7-seater SUV comes with three powertrain options – a 2.2-litre petrol, a 2.0-litre diesel and a 2.2-litre diesel. While the gasoline unit makes 188bhp of power, the 2.0L and 2.2L oil burners are capable of 185bhp and 200bhp respectively. The SUV carline is available with a choice of three gearboxes – a new 8-speed automatic, a 6-speed automatic and a 6-speed manual. The four-wheel drive (4WD) comes as standard across all trims. Engine details of the India-bound model are yet to be revealed.