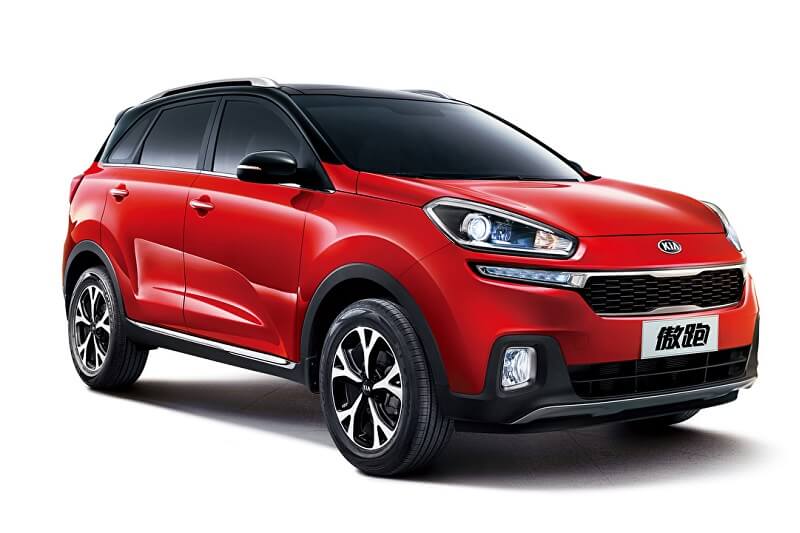 We informed you earlier that Kia Motors is planning to launch a mid-sized sedan – Rio – to challenge the likes of Honda City and Maruti Ciaz in India. Latest media report suggests that the first product from Kia in India will be a made-for-India sub-4 meter compact SUV. This new SUV will be developed at the company’s new plant near Anantapur in Andhra Pradesh. It is expected that Kia will showcase some of its future products at the upcoming Delhi Auto Expo 2018.

The Kia’s sub-4 meter SUV is likely to be based on the Hyundai Carlino concept, which was showcased during the 2016 Auto Expo. This concept was built on the i20 platform; however, some media reports claim that the SUV will be based on the Grand i10 platform. Kia’s sub-compact SUV could also use the same platform. The vehicle could use the same 1.0-litre turbocharged engine that will also power the Hyundai’s upcoming sub-4 meter SUV. The company has already started development work of this compact car.

Despite sharing platforms, Hyundai and Kia cars will have different design philosophy. It was speculated that Kia Stonic could be the first Kia product in India. However, this SUV is not a sub-4 meter SUV that will make it expensive for the market. The new Kia compact SUV will challenge the likes of Maruti Suzuki Vitara Brezza, Ford EcoSport and Tata Nexon. This SUV could be aggressively priced in the range of Rs 7-11 lakh. 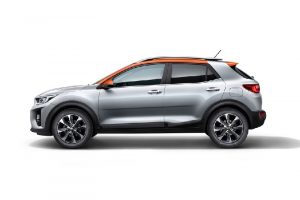 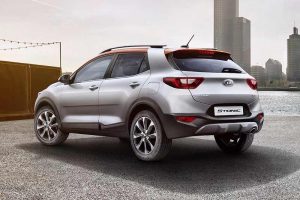 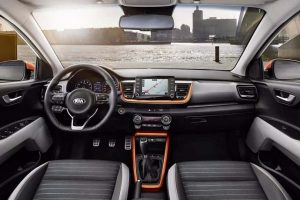 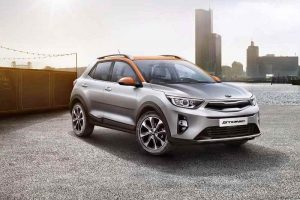