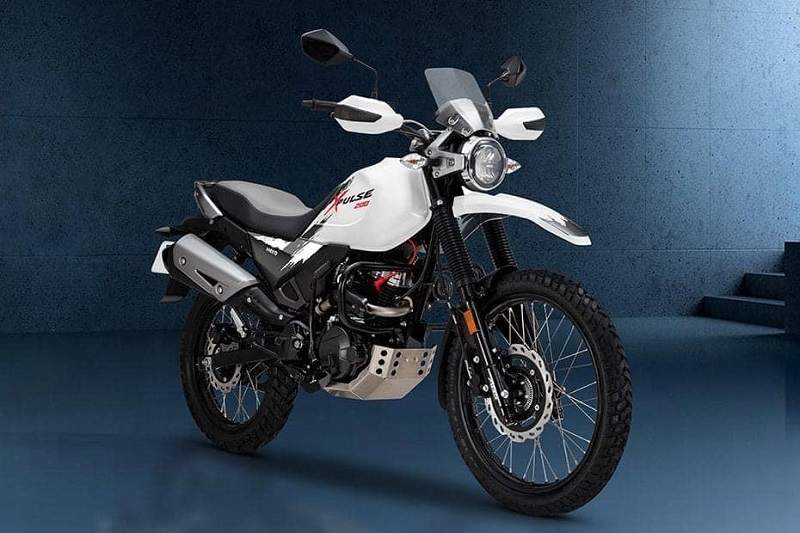 The long-awaited Hero XPulse motorcycle range will finally go on sale in the Indian market on May 1, 2019. The XPulse will be available in two variants – XPulse 200 off-road version and XPulse 200T tourer. Hero had unveiled the XPulse 200 and XPulse 200T at the 2018 Delhi Auto Expo and 2018 EICMA respectively.

Both the motorcycles are powered by the same 199.6cc, single-cylinder, air-cooled engine that also powers the Xtreme 200R. While powering the naked streetfighter, this engine produces 18.4bhp of power and 17.1Nm of torque. Hero is likely to tune this engine to meet the needs of the XPulse. The engine will be benefited with fuel-injection technology. The Hero Xtreme 200R is available in a carbureted version only. Single-channel ABS (Anti-Lock Braking System) will be offered as standard. 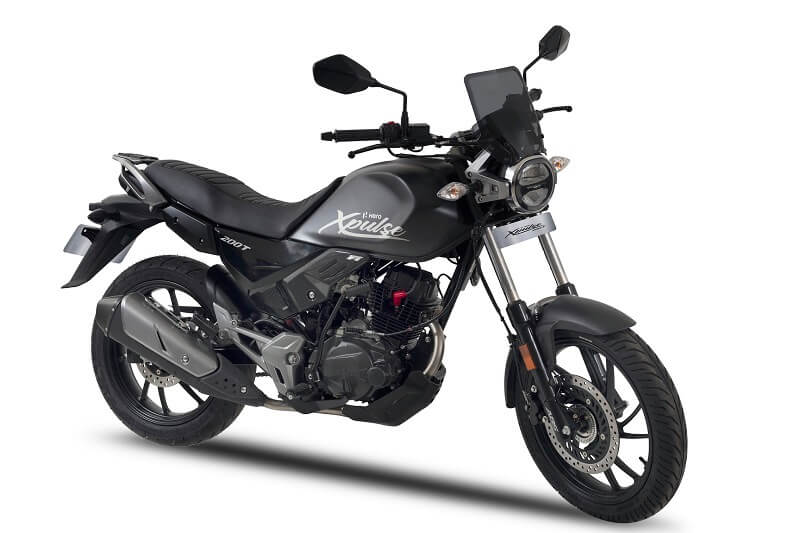 The new Hero off-road models will get LED lighting, and all digital instrument console with Bluetooth connectivity and navigation. The off-road Hero XPulse 200 motorcycle rides on a wire-spoke 21-inch front and 18-inch rear wheels shod with 90/90-21 and 120/80-18 Ceat Gripp tyres. For suspension mechanism, the motorcycle gets telescopic front forks with 190mm travel and a monoshock rear unit with 170mm travel. The bike has 825mm seat height.

The Hero Xpulse 200T, on the other hand, has 30mm lower ground clearance than the off-road version. This variant rides on 17-inch alloy wheels shod with 100/80-17 and 130/70-R17 tyres at the front and rear respectively. With XPulse range, Hero aims to offer an affordable alternative to off-road enthusiasts of the country. Not just XPulse range, Hero will also launch an all-new HX200R fully-faired motorcycle in India. This motorcycle will replace the ageing Karizma. The styling of the HX200R is inspired by the HX250R concept.