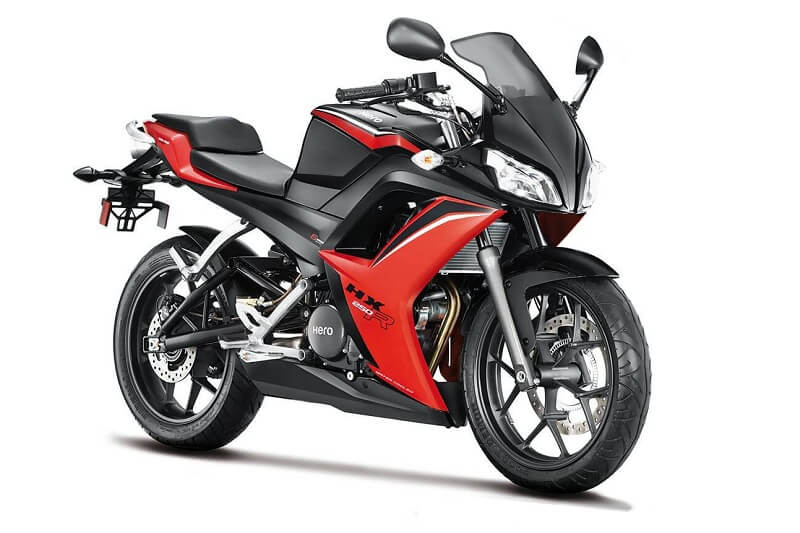 Image is used for representation purpose only

Hero MotoCorp is gearing up for the launch of the much-awaited XPulse 200 adventure and XPulse 200T tourer motorcycles in India. The company is also planning to enter into higher displacement segments and is rumoured working on 300cc and above motorcycles. What’s interesting is that Hero is also readying a new 200cc fully-faired motorcycle, which is likely to replace the ageing Karizma ZMT. The new fully-faired bike could be called the Hero HX200R.

The Hero HX200R has been spotted at a dealership yard, which suggests that the new motorcycle could be launched sooner than expected. For people not in the know, Hero had showcased the HX250R motorcycle concept at the 2014 Delhi Auto Expo. The company later cancelled the plans of launching this motorcycle in the country. However, the new motorcycle – HX200R shares the design cues from the HX250R. It will share the platform and engine with the Xtreme 200R. 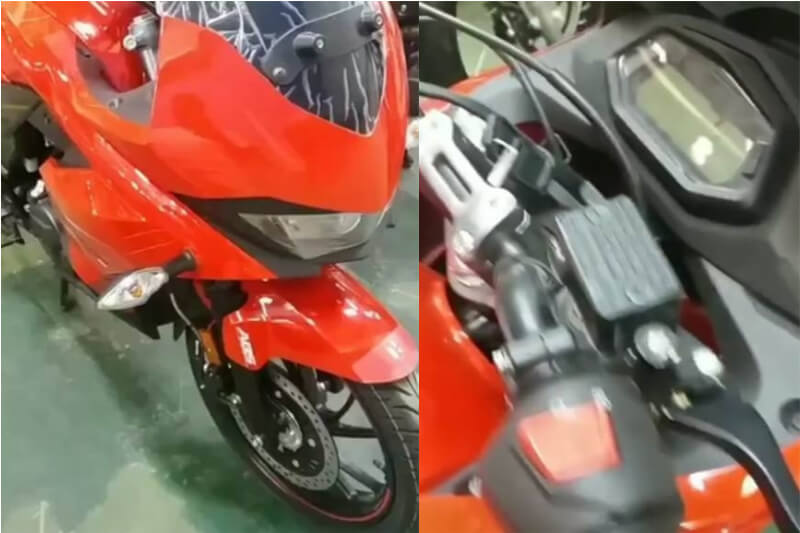 The company hasn’t revealed the exact launch timeline for the new motorcycle. If media reports are to be believed, the new bike could be launched soon after the XPulse models introduced in the country (April-May 2019). A possible launch around July-August 2019 can’t be ignored.

The new Hero HX200R fully faired motorcycle will be powered by a 200cc, 4-stroke, single-cylinder, air-cooled engine that also powers the Xtreme 200R. However, these engines could be tuned differently to meet the needs of a fully-faired bike. Moreover, the engine could also be benefitted with fuel injection tech. While powering the Xtreme 200R, this motor churns out a top power of 18.4bhp at 8,000rpm against 17.1Nm of peak torque at 6,500rpm. The company could add more balancers to engines to offer smooth power delivery with minimal vibrations.

Similar to the naked bike, the fully-faired HX200R could deliver around 40kmpl.

The motorcycle is expected to be powered by the 200cc single-cylinder engine that also powers the Xtreme 200R. The company is expected to tune this powertrain to offer higher power and better torque at low RPMs. It is likely to offer a top speed of around 120kmph. 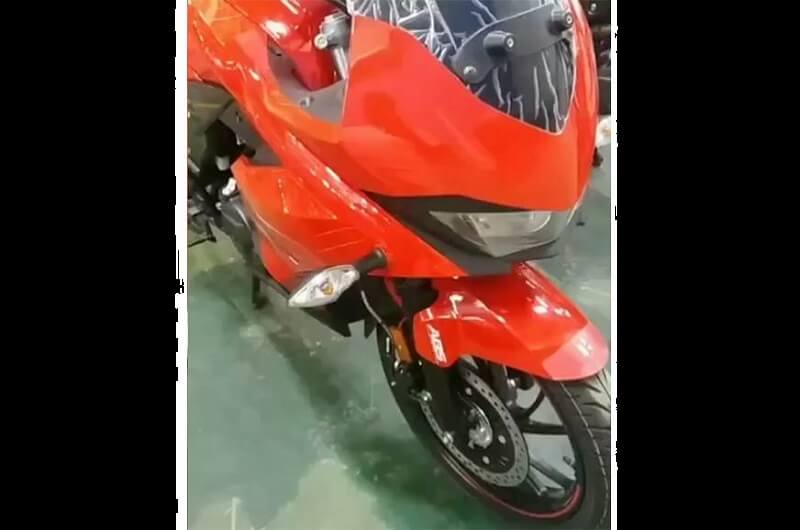 The HX200R fully-faired motorcycle will be based on the Xtreme 200R naked streetfighter. The motorcycle will be equipped with ABS as standard, while the suspension mechanism will comprise of telescopic front and monoshock rear unit. It is expected to come as a replacement for the outdated Karizma ZMR. Going by the pictures, it is visible that the Hero HX200R gets single headlight unit, which is likely to be an LED unit. Black treatment around the headlight gives it an aggressive look. The motorcycle is fitted to a fully-digital instrument console, which is identical to the upcoming XPulse 200 and 200T. The exhaust design seems identical to the Xtreme 200R.