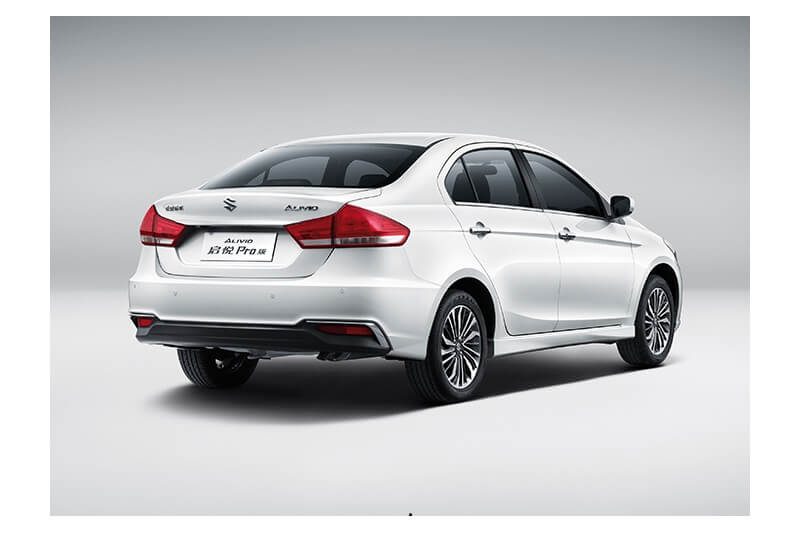 While the launch is expected in the first week of August, bookings for the Ciaz facelift will commence from the last week of July 2018

We informed you earlier that Maruti will launch the Ciaz facelift in the second half of this year. According to the ET Auto, the facelifted Maruti Suzuki Ciaz will go on sale during the first week of August. The report further claims that the bookings for the sedan will commence from the last week of July. The sedan will receive multiple design changes and better equipped cabin. It will rival the likes of Honda City, Hyundai Verna and Toyota Yaris.

Talking about changes, the facelifted Ciaz will receive majority of the changes at front. It will receive a new font grille and bumper, while the headlamp design will be slightly revised. At the back, the sedan is likely to witness new bumper and bootlid. The Ciaz facelift is already on sale in the Chinese market. It is expected that the India-spec model will share design changes with the Chinese-spec model. Read – New Ciaz facelift – 5 Things To Know 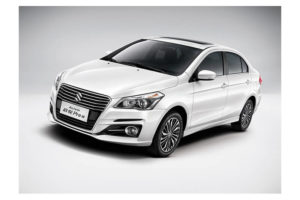 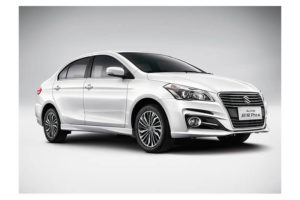 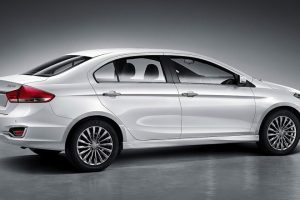 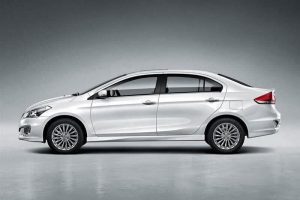 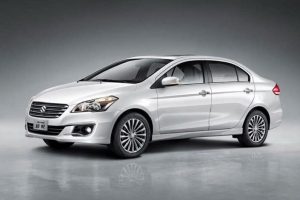 Inside the cabin, the sedan is likely to receive new colour scheme and updated SmartPlay infotainment system with connectivity features. Besides, the Ciaz facelift will receive panoramic sunroof. The Ciaz’s direct rivals – Honda City and Hyundai Verna – offers sunroof in their respective top-end variants. Major changes will be made under the hood. Read – Upcoming Maruti Suzuki Cars In India

The new Maruti Ciaz facelift will receive more powerful petrol and diesel engines. The gasoline version will be equipped with a more powerful, 1.5-litre VVT engine that also powers the new Ertiga. Set to replace the existing 1.4-litre unit, the new engine is capable of producing 104bhp of power and 138Nm of torque. Transmission options are likely to include a 5 or 6-speed manual and a CVT automatic gearbox. Read – New Maruti WagonR – All Details

The diesel version is likely to be powered by an all-new 1.5-litre 4-cylinder turbocharged unit. This engine has been developed in-house by Suzuki, which will also power the upcoming Ertiga MPV. Power will be transmitted to the front wheels via a newly-developed 6-speed gearbox. Like the current model, the Ciaz facelift will be sold through NEXA premium dealership network.